Reviews
2
0
previous article
Review: A Walk Among the Tombstones
next article
Seven Year Itch: Into the Wild 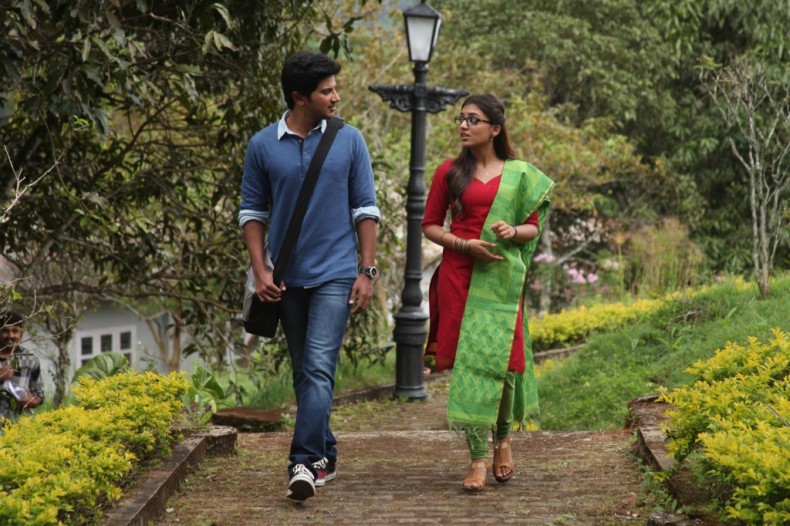 “Vaayai Moodi Pesavum” is a fun little romp of a film, occasionally touching on interesting questions before flitting off again to instead go through the tried and true story of a boy and a girl wanting to be together despite difficult circumstances. While the main plot may be trite and, indeed, overdone, “Vaayai Moodi Pesavum” adds a new twist that at least distracts from this romantic plot even if it fails to necessarily improve it.

The major selling point of “Vaayai Moodi Pesavum” is not its romantic subplot – which feels like it was shoehorned in to make the film more marketable, what with its being easily resolved in the final five minutes of the film – but rather its thoughts on speech and its role in relationships. The major plot point of the film is that there is a flu buzzing around the town of Panimalai. Rather than being an ordinary flu, this one strikes its victims mute, taking away their voice and potentially killing them in the process.

However, even this interesting premise doesn’t appear until about midway through the film. Instead, the audience is treated to the various adventures of Arvind (Dulquer Salmaan), a likeable enjoyable fellow who wants to be a radio DJ. Salmaan does an excellent job capturing both the character’s sheer charisma as well as his desperation to do something more meaningful and exciting in life. His performance is by far the best in the film, and the character of Arvind keeps the audience engaged and entertained.

One major problem with “Vaayai Moodi Pesavum,” however, is its pacing. While it can be acceptable to wait until the middle of the film to really introduce the flu, other things are less acceptable. The sideplot of Arvind having to solve a dispute between a group of drunks and a famous actor, for instance, while nonsensical in a fun way, sometimes drags on and on, wearing out its welcome and leaving the audience wondering if the filmmakers were so starved for jokes that they were content to just leave in whatever was lying around the cutting room floor. Indeed, the entire sideplot goes nowhere, with the problem being resolved – as all the problems are – haphazardly in the last five minutes of the film.

What must be understood, though, is that “Vaayai Moodi Pesavum” isn’t necessarily a film focused around a plot. It has a few ideas – namely, the role of speech in our lives – and explores them, using a variety of characters and using speech in new and fun ways. Many of the jokes fall flat or are satirising something that this particular reviewer has no knowledge of, but others hit their mark perfectly. It is these jokes and the promise that they will eventually arrive that keeps the film going and makes it light-hearted and fun.

On the whole, while there are many ways in which “Vaayai Moodi Pesavum” could be improved, its combination of fun music, fresh takes on old ideas, and well-placed jokes make it just fine for what it is. It’s good fun, but not too much more than that.

END_OF_DOCUMENT_TOKEN_TO_BE_REPLACED
Taylor Sinople Picks: The 16 Best Films of 2016
Form and Function in Alex Ross Perry’s “Queen of Earth&...
Digging for Fire and Unexpected: Husband and Wife Process Parenthoo...
Every Thing Will Be Fine 3D Review