Features
0
previous article
Double Exposure: The Fault in Our Stars
next article
The Top 10 British Films

Here’s what’s new to Netflix Instant for the week of June 2. 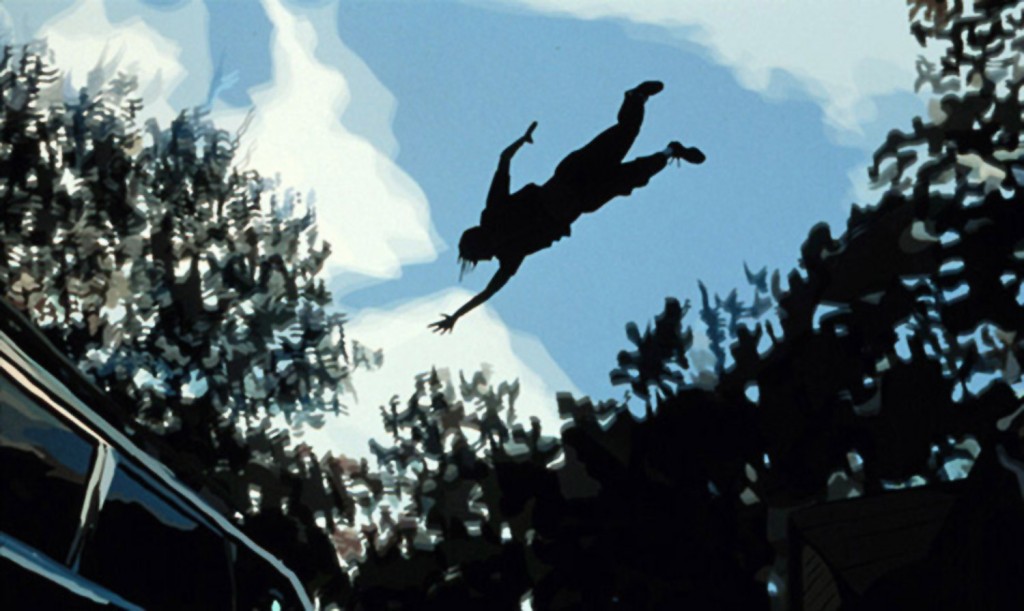 Whether he’s casting actual town residents in a faux-documentary like “Bernie” or following the real-time adolescence of a character like in his upcoming “Boyhood,” Richard Linklater can always be counted on to challenge the conventions of cinema. In “Waking Life,” his experimentation takes the form of overlaying rotoscoped animation on his footage. The film is a platter of philosophical hors d’oeuvres that focuses on a young man trapped in a series of dreams. As he tries to wake up, he engages in discussion with a wide array of characters, covering topics from language to gun control, performance art to evolution. With intriguing dialogue and a unique visual style that morphs from scene to scene, it’s a worthwhile watch for anyone who enjoys Linklater’s more pensive screenplays – or for those fans of the “Before” trilogy looking for a quick Celine and Jesse fix.

As it happens, “Waking Life” pairs perfectly with both of this week’s other top picks for a choose-your-own-double-feature-adventure: 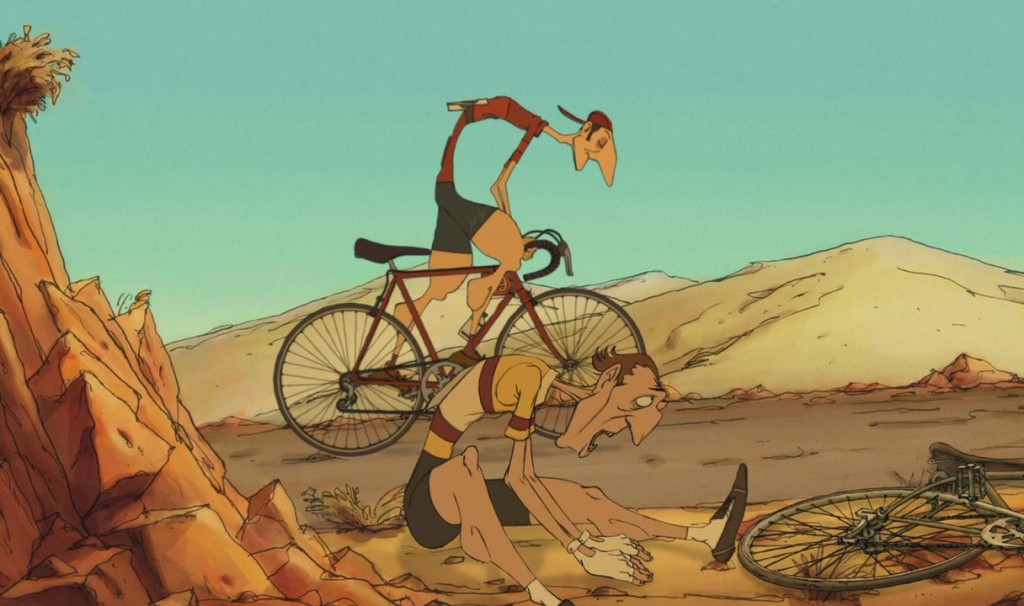 For those looking to stay in the vein of independent animated films, there’s not much better than “The Triplets of Belleville.” The first of Chomet’s back-to-back Academy Award nominations (he was honoured again for “The Illusionist”), this endlessly inventive picture boasts a great sense of humour and fantastic visual storytelling. It follows an old woman and her dog as they scour the city of Belleville in search of her grandson, who was kidnapped while cycling the Tour de France. The story unfolds without any dialogue, but the sound design says everything that needs to be said. Take into account all of the moments that are laugh-out-loud funny, and the resulting experience is a true delight. 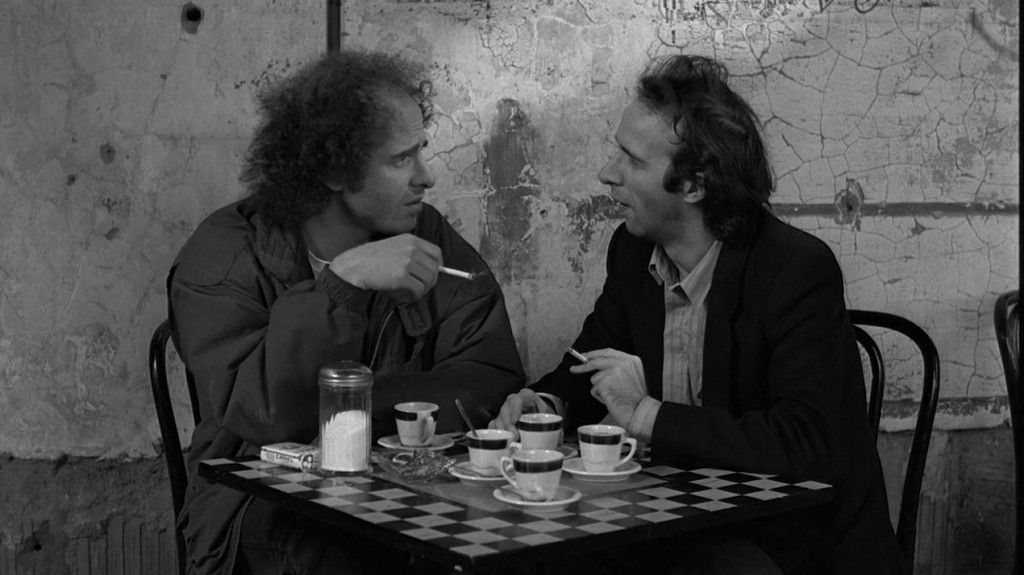 If you’re feeling a bit more talkative, try doubling up with “Coffee and Cigarettes” instead. Like “Waking Life,” it’s an anthology of episodic conversations, this time taking place in various diners over – what else? – a pot of java and a pack of smokes. Jarmusch returns to his short film from almost 20 years earlier, fleshing out the concept with an all-star cast including Bill Murray, Cate Blanchett, Tom Waits, Steve Buscemi, Steve Coogan, Roberto Benigni, and more. On the surface, the discussions are lighter fare than Linklater’s metaphysical musings; here the focus is placed on the common banalities of life and how we’re not all that different, really. It’s dry, it’s sharp, and even in the weaker segments it’s compulsively watchable.

John Wayne stars in another Howard Hawks western, celebrating a cinematic partnership for Wayne matched only by his work with John Ford. Their first effort, “Red River,” is now available in the Criterion Collection.

This drama won the 1993 Academy Award for Best Cinematography, and stars a young Brad Pitt (with a performance from an even younger Joseph Gordon-Levitt).

The Adventures of Baron Munchausen (1989)

Fantastical imagery is a keystone of Terry Gilliam’s filmography, and what better subject for his larger-than-life style than Baron Munchausen, a man infamous for his extravagant and farfetched storytelling.

A seminal comedy of the 90’s, “Wayne’s World” is still widely quoted and referenced to this day. Grab your blonde wig, turn up the “Bohemian Rhapsody,” and settle in for some laughs.

“Stories We Tell” was overlooked by the Oscars last year, but the story of director Sarah Polley’s parentage is quietly touching and offers insightful thoughts on truth, family, and memories. We certainly didn’t overlook it: it made our list of the best films of 2013.

With a career of film appearances numbering in the two hundreds, Harry Dean Stanton is well known as an actor, but the man off screen remains an enigma. This documentary looks to peek behind the curtain and spend a day in his life.
Continue Reading Issue #6

Zack is a software developer from Halifax, Nova Scotia moonlighting as a cinephile - until the weekend, when those roles reverse. He can often be found thoughtfully stroking his beard or thoughtfully stroking his cat. Despite remaining in the sitting position almost exclusively, he occasionally makes time to be bent into other shapes during jiu jitsu practice. You can aggresively shout your opinions and objections at him via Twitter or in person (anywhere beer is served).
You might also like
Jim JarmuschnetflixNew to Netflixrichard linklater