Here’s what’s new to Netflix Instant for the week of July 14. 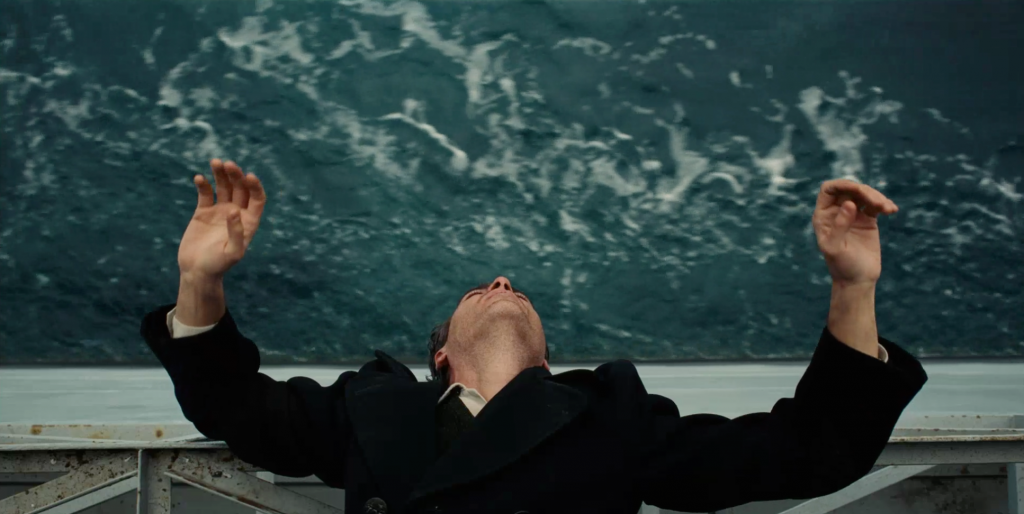 Despite there being six years of releases yet to come, “The Master” has already all but guaranteed a spot in my top 10 of this decade. The title is incredibly apt, considering the confluence of truly masterful artists that make this film possible. Paul Thomas Anderson is inimitable as always, directing the film with graceful flair and unwavering control. Director of photography Mihai Malaimare, Jr. creates 70mm paintings in a breathtaking palette and there’s not a single frame in the film that isn’t calculated and beautiful. Joaquin Phoenix and Philip Seymour Hoffman, two actors who already sit atop the list of all-time greats, turn in the kind of career-defining performances that you don’t expect to see once in 100 films, let alone twice on the same screen. Phoenix plays Freddie Quell, an alcoholic war veteran who is lost in society. He meets Lancaster Dodd (Hoffman), the powerful and charismatic leader of a religion called The Cause, who takes Quell under his wing. Topped off by a hypnotic score by Radiohead’s Jonny Greenwood, the entire film is a profound and immersive experience.

Speaking of Joaquin Phoenix, he co-stars alongside Marion Cotillard and Jeremy Renner in this tale of a Polish woman in New York who is trying to save her sick sister. We did a full review earlier this year.

Before appearing in the hit TV show and a varied batch of films, Hannibal Lecter chilled audiences in this stylized crime thriller that takes place before the events of “The Silence of the Lambs”.

If our review of “The Act of Killing” didn’t sell you on the film, perhaps this cut with nearly an extra hour of footage will help the powerful, haunting documentary find its way into your queue.

Zack is a software developer from Halifax, Nova Scotia moonlighting as a cinephile - until the weekend, when those roles reverse. He can often be found thoughtfully stroking his beard or thoughtfully stroking his cat. Despite remaining in the sitting position almost exclusively, he occasionally makes time to be bent into other shapes during jiu jitsu practice. You can aggresively shout your opinions and objections at him via Twitter or in person (anywhere beer is served).
You might also like
amy adamsJames GrayJoaquin PhoenixJoshua Oppenheimer

by Taylor Sinople on December 26, 2013
We’re getting used to Siri, aren’t we? Siri (and Google Now) give us information, help us sort through our contacts and compose messages, and even tell a few jokes. Big deal. These personal assistants can’t feel; can’t empathize, can’t want, can’t love. What if the next generation of operating systems could? In the near future, […]
Comments
Leave a reply
Add Comment Register

END_OF_DOCUMENT_TOKEN_TO_BE_REPLACED
Taylor Sinople Picks: The 16 Best Films of 2016
Form and Function in Alex Ross Perry’s “Queen of Earth&...
Digging for Fire and Unexpected: Husband and Wife Process Parenthoo...
Every Thing Will Be Fine 3D Review