2014 was a huge year for cinema. With releases from heavy hitting veterans such as Richard Linklater, Paul Thomas Anderson, and Jim Jarmusch, it can be hard to find the time to seek out work from talented new directors. That’s where this list comes in. As a starting point for some of the very best films directed by first or second time filmmakers, check out these ten picks, as gathered from a polling of over a dozen of our contributing writers and editors. 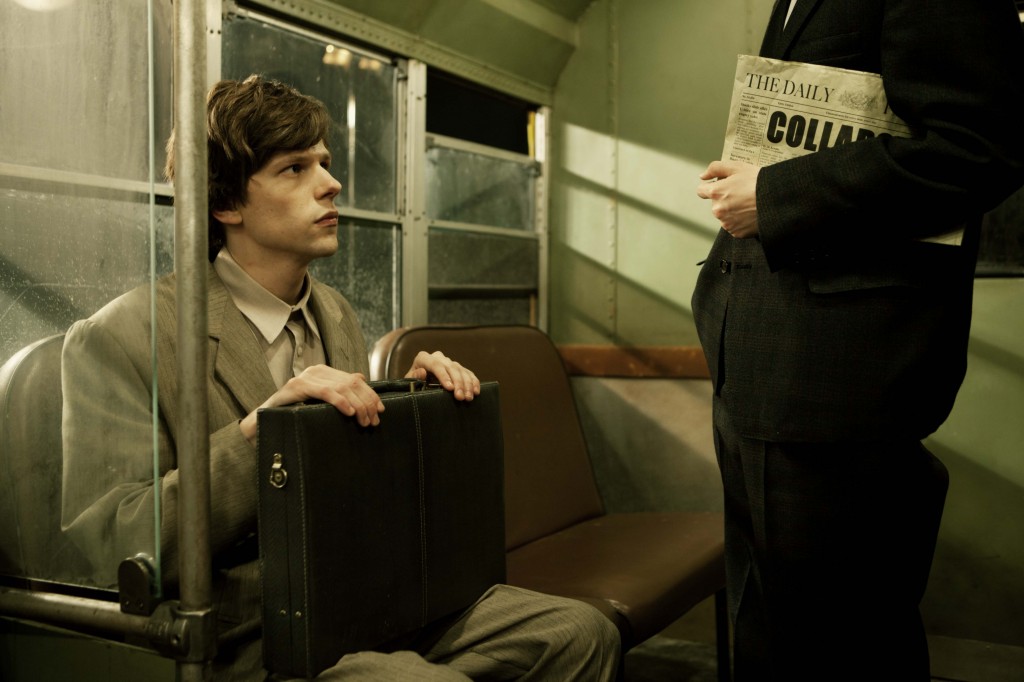 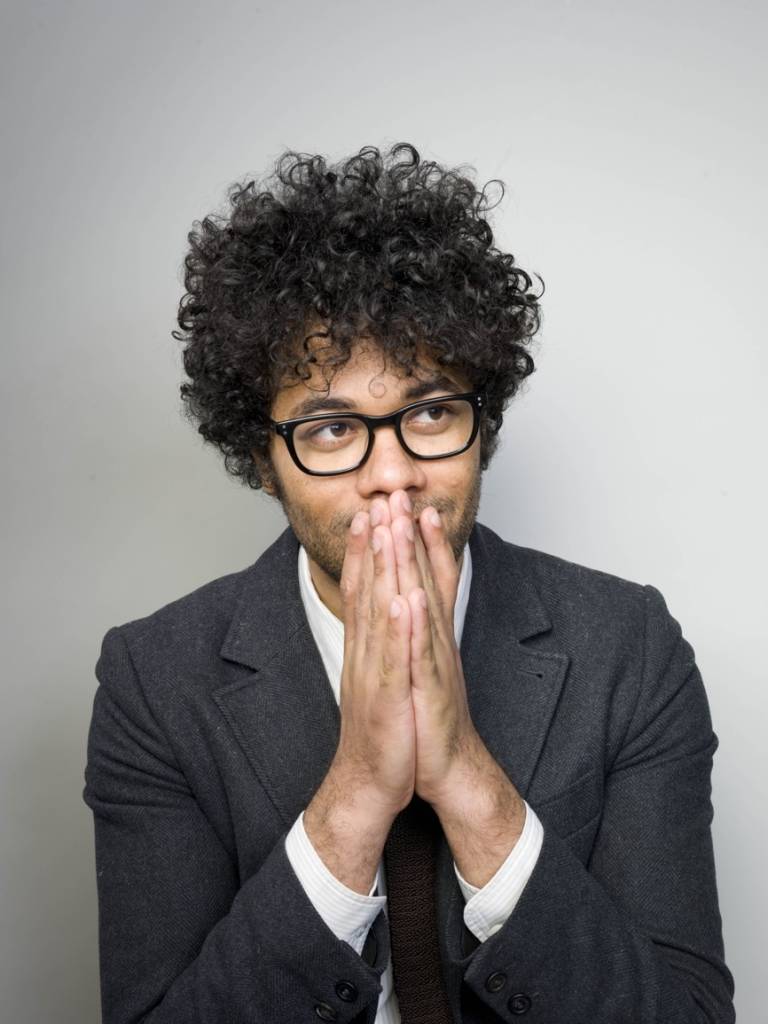 He’s not the newest kid on the block, but with his sophomore effort, The Double, Ayoade proves the grim brilliance of 2010’s Submarine was hardly a fluke. We now also know he’s far from a one-trick pony, as The Double shows off his versatility as a filmmaker – venturing into satirical sci-fi territory akin to Terry Gilliam’s wacky 1985 dystopian vision, Brazil. Based on an 1846 novella of the same title by Fyodor Dostoyevsky and showing its cinephilic influences without depending on them, The Double is not an extraordinary film in its own right, but it is unique and suggests that in the case of Ayoade, the best is yet to come. —Maximilien Luc Proctor 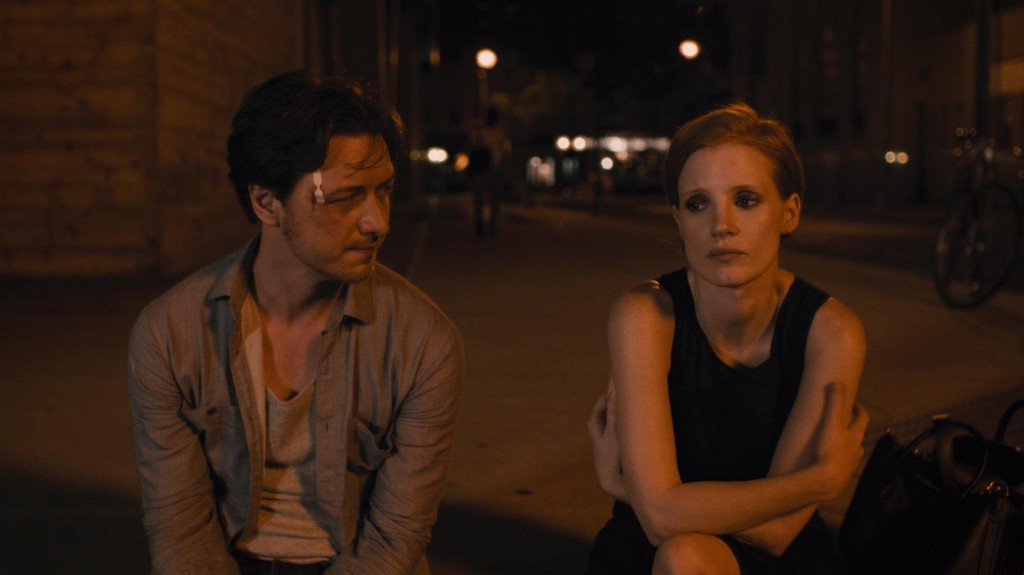 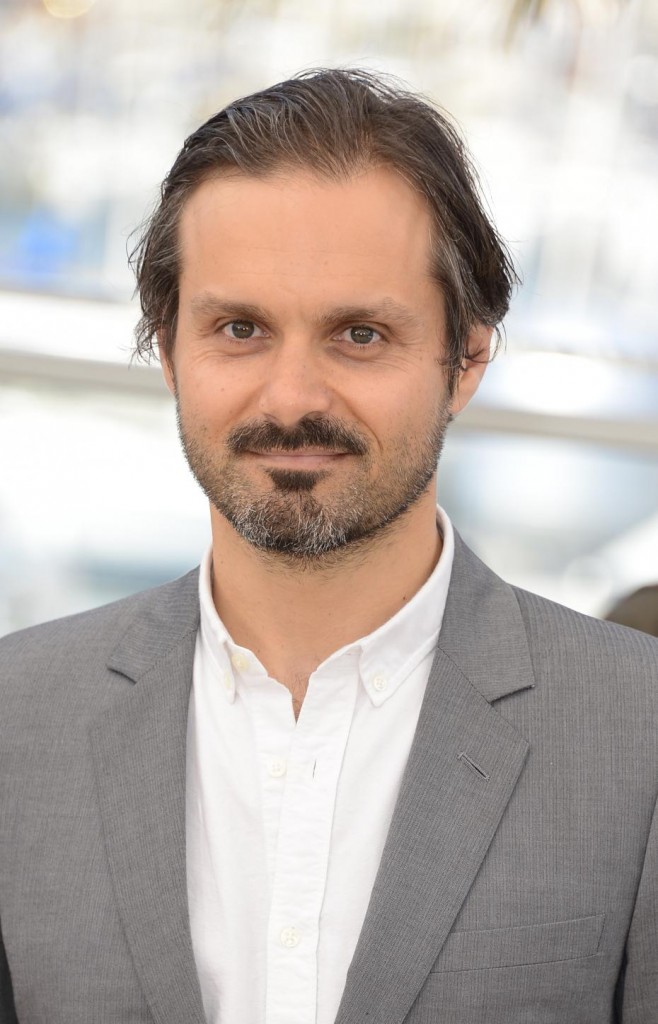 Newcomer Ned Benson directs The Disappearance of Eleanor Rigby, one of the most ambitious, yet underrated cinematic projects of 2014. In two of the best performances of their careers, Benson pushes leads Jessica Chastain and James McAvoy to the limit in this heartbreakingly beautiful film about the magnificent highs and throbbing lows of a modern marriage. The Disappearance of Eleanor Rigby consists of three installments, Her, Him and Them, each telling the exact same story from three different perspectives. With this structure, Benson gives his audience three unique views on love, life and both the beauty and tragedy of a marriage. —Eden van der Moere 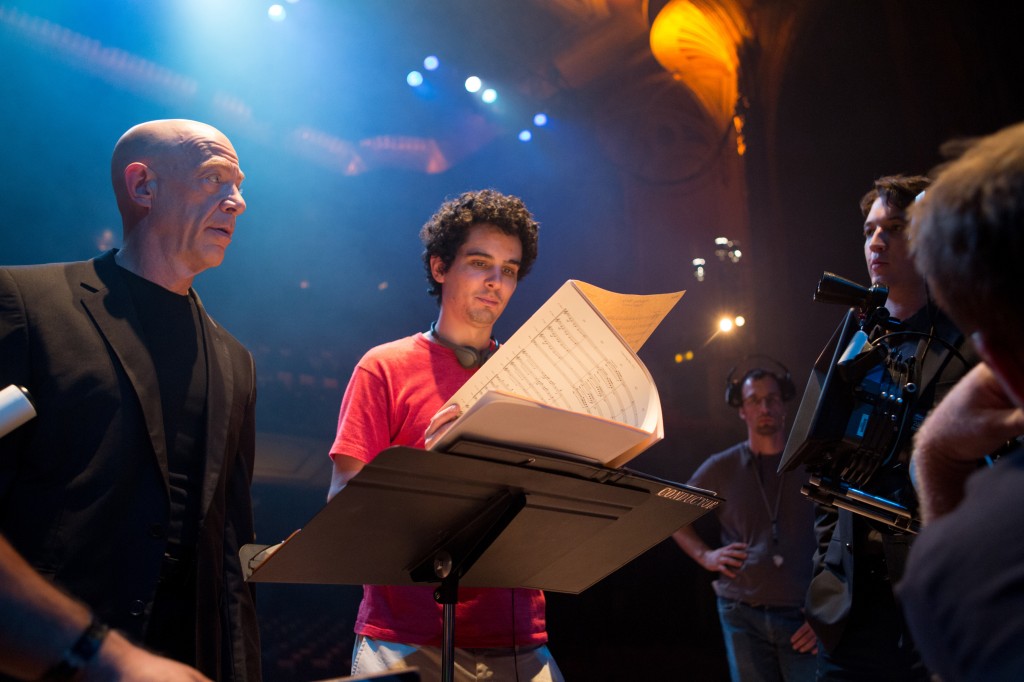 Damien Chazelle, whose film Whiplash summarily confirmed and built upon the promise of his first feature, Guy and Madeline on a Park Bench, is the best new director of the year. There is no young American director right now that is better positioned to bridge image, sound, rhythm and movement in popular cinema. I cannot wait to see his body of work five years from now. —Adam Smith 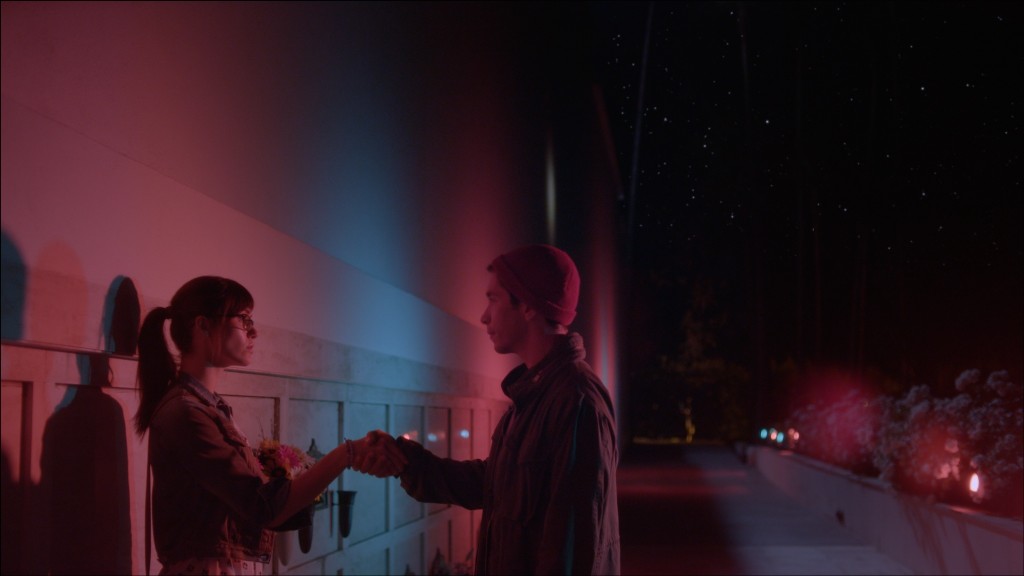 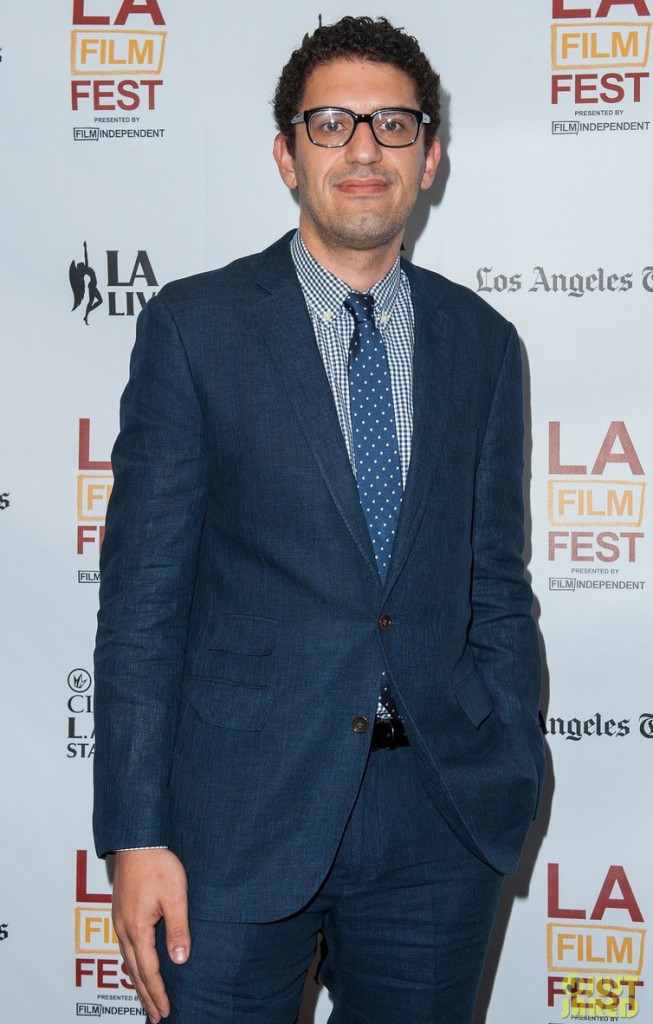 Sam Esmail’s first feature-length film, Comet, showcases an eye for detail and ability to set a tone before even introducing the characters. Putting together a stellar cast and writing one of the most heartbreakingly realistic (yet undeniably surreal) films of the year, Esmail is clearly someone we should all be keeping an eye out for in years to come. —Thomas McCallum 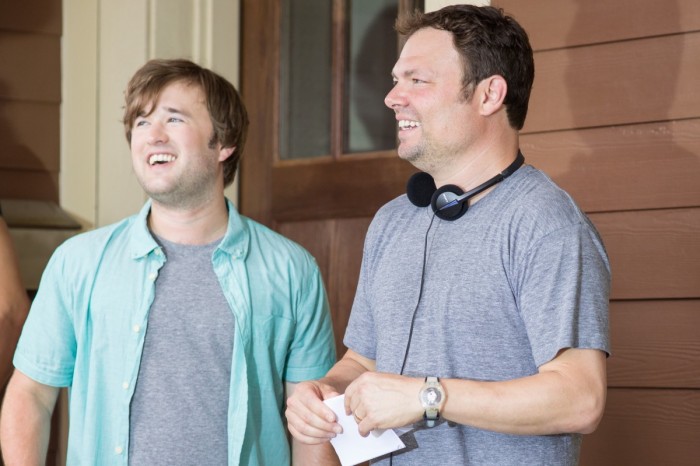 With gorgeously lit long shots and an excellent use of framing, director Isaac Feder shows great promise with his feature debut, Sex Ed. At times, Feder’s cinematography is more reminiscent of an art film than a traditional comedy. A simple shot of Ed (Haley Joel Osment) driving his dilapidated beater of a car across a bridge is worth framing and hanging on a wall. It’s exciting to see his talent making the transition from shorts and documentaries into the feature-length world. —Chris Porazzo 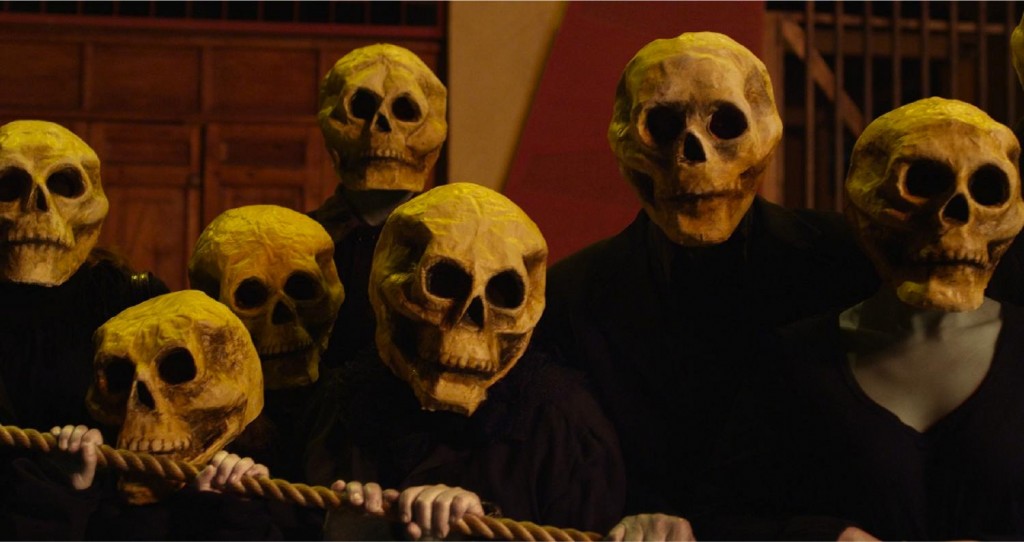 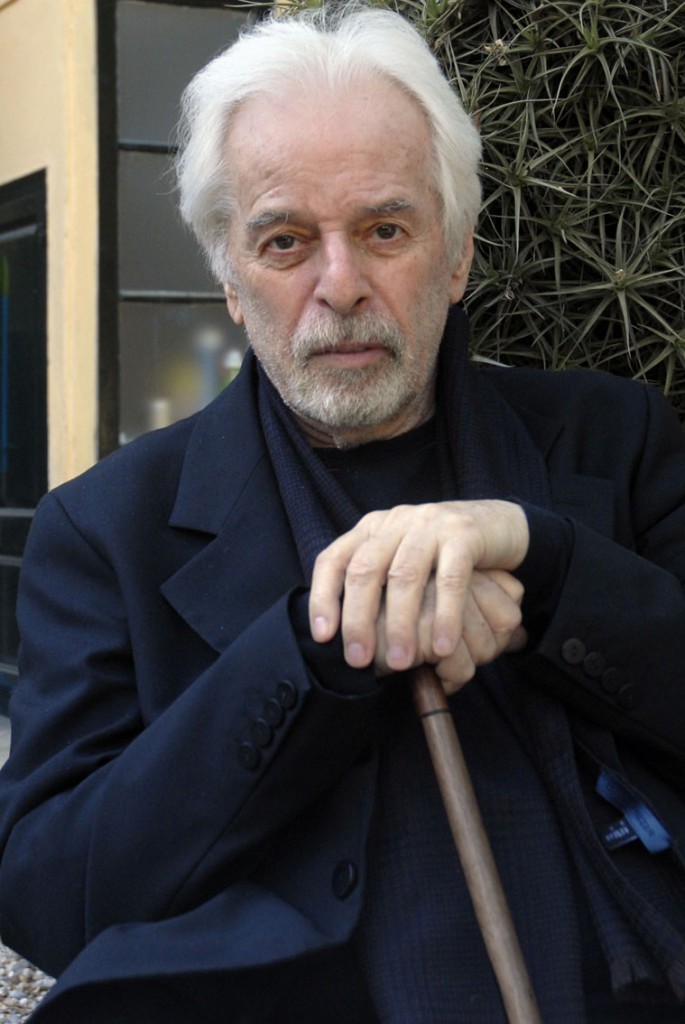 Alejandro Jodorowsky makes a triumphant return to cinema with The Dance of Reality: a therapeutic and invigorating semi-biographical work of surrealism that seeks to explore the subjectivity of reality and truth. Alright, so 85-year-old cult legend Alejandro Jodorowsky may not actually be a new director (for the sticklers, my fair choice would be Jennifer Kent with The Babadook), but after 23 long years away from the camera after 1990’s The Rainbow Thief, his return arrives with a burst of originality and a slash of risk that screams “new director” through and through. —Taylor Sinople 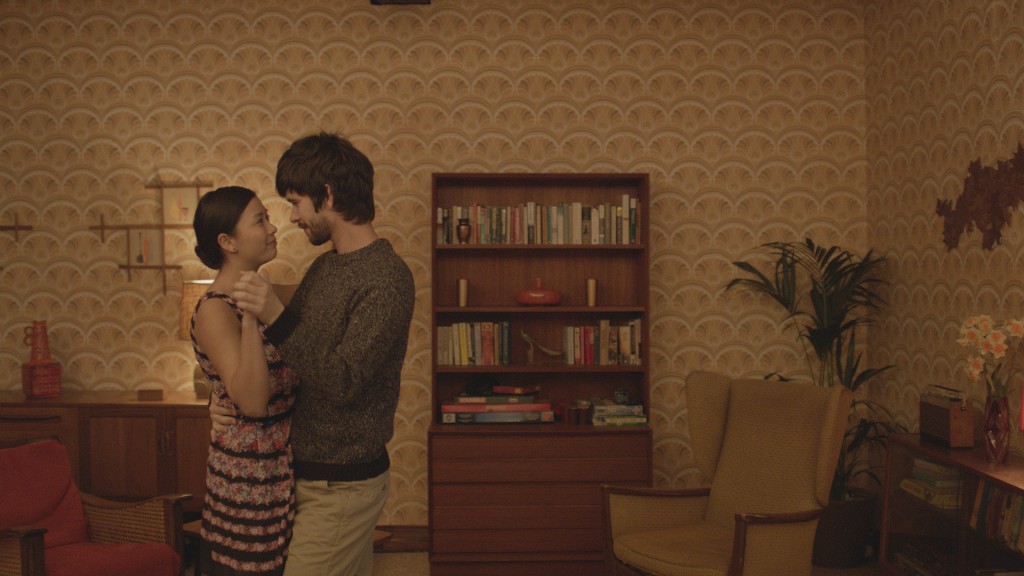 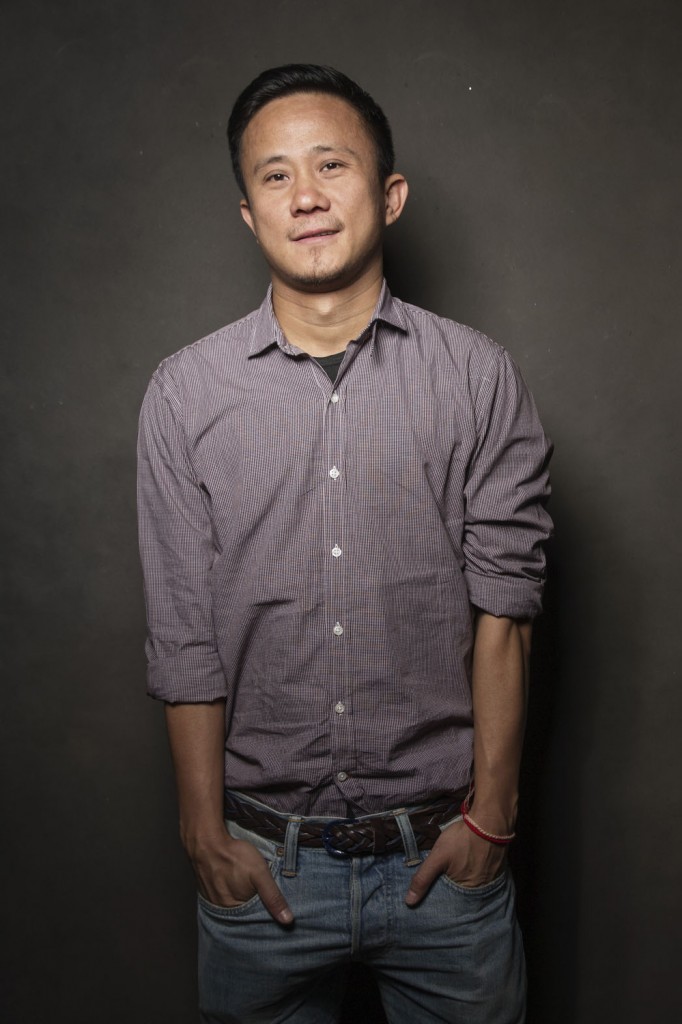 Although Damien Chazelle is on everybody’s watch list (Whiplash was in fact my number one film of the year), I’ve decided to name Hong Khaou, director of Lilting, as my new director of the year. For days after seeing it, Lilting was the only thing on my mind. Today, still, I look back on it as fondly as I would an old friend. It’s a film of great emotion and power; one that employs the best of what independent, minimal filmmaking has to offer. It’s funny, it’s tragic, and it handles its potentially preachy themes with sensitivity and grace. It is the year’s most touching love story, and the most beautiful rumination on life after death that I’ve seen in quite a long time. If you do anything before the year is over, you need to see Lilting. —Josef Rodriguez 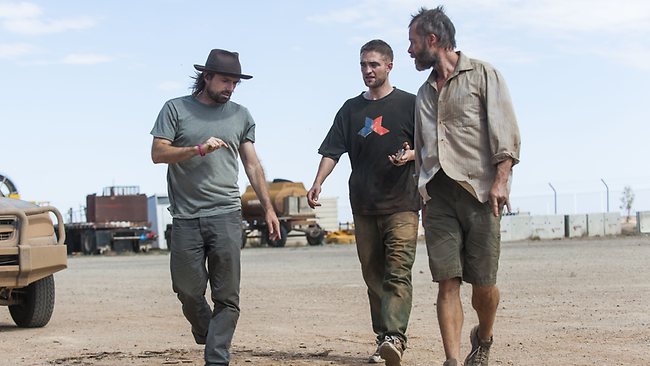 Following 2010’s Animal Kingdom, the release of The Rover in 2014 makes David Michôd a filmmaker going two-for-two and one of the absolute best emerging feature-film directors of the year. The Rover is a new exercise in harrowing atmospheric tension—something which Michôd has a seemingly natural knack for capturing. Both of his films display a keen eye for strong visual storytelling and his flawed, complex, and oft-enigmatic characters drive well-written and directed stories. Here’s hoping he keeps up the phenomenal work. —Jakob Johnson 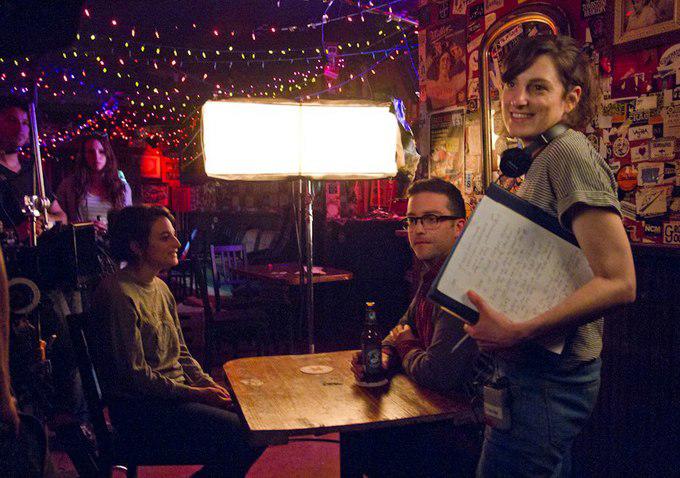 Many artists are not willing to approach a truly controversial subject, but Gillian Robespierre is one of the few. Obvious Child, her first feature, is centered on an abortion, but in the process manages to be as funny as it is thought-provoking. As one of many films about twenty-something New York women (this one being lead by actress Jenny Slate), the subject matter in Obvious Child is delicately approached in an uncommonly realist and matter-of-fact way. Robespierre’s film isn’t revelatory, but maybe that’s not a bad thing in a year where my favorite films are explicitly ambitious. Obvious Child tells an ultimately ordinary story with sensitivity and humor, striking a perfect balance between respect for the weight of the material and the lightness of comedy. —Marcus Michelen 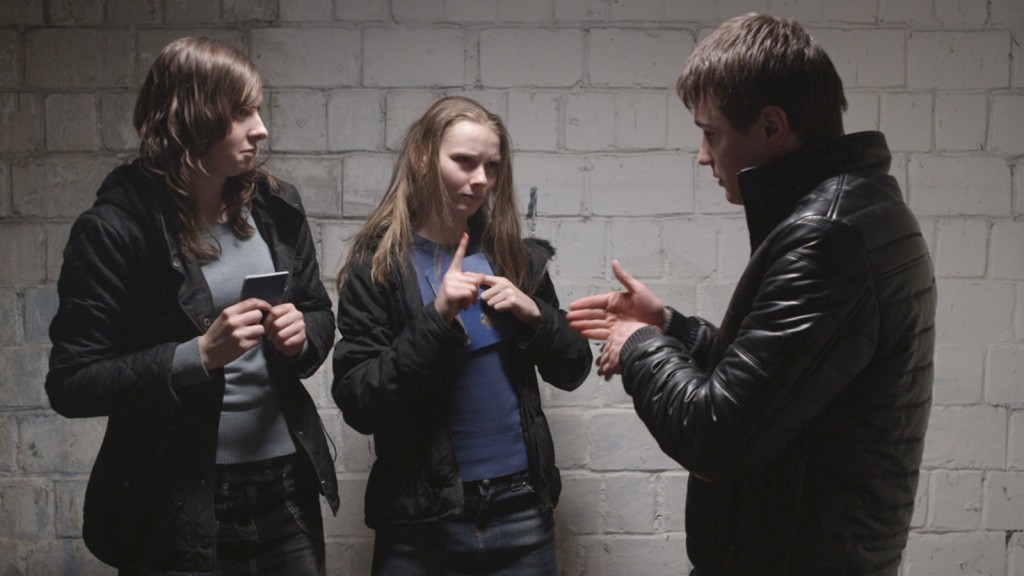 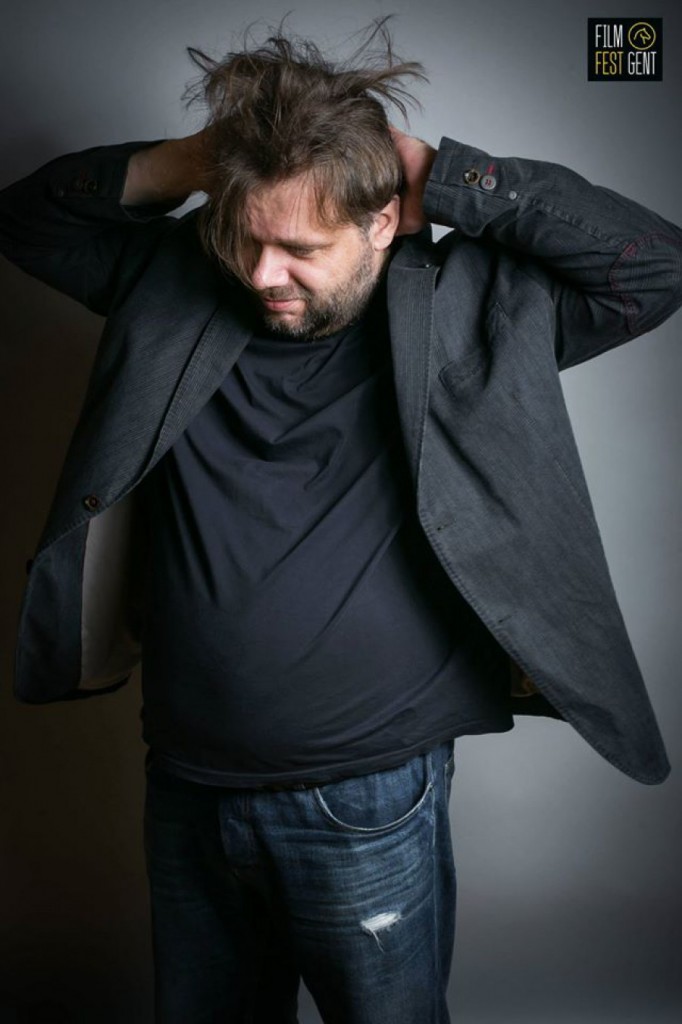 For as cold and distant as his debut feature may seem, The Tribe director Myroslav Slaboshpytskiy is keenly aware of the emotions involved. The choice to immerse his underground crime story in a deaf boarding school underscores that fact; sign language is incredibly expressive, and moody teenagers are the perfect conduits for uncontrollable bursts of lust and rage. It also allows him to stage clever scenes in which we hear things that the characters don’t, or subvert conventions – an exterior shot looking through a window would normally shut the viewer off from the conversation, but not when the conversation is completely visual. Operating in such harmony with the subject matter could just be coincidental, but Slaboshpytskiy backs it up with balletic choreography and graceful extended takes that hint at the makings of a director to watch out for. —Zack Miller 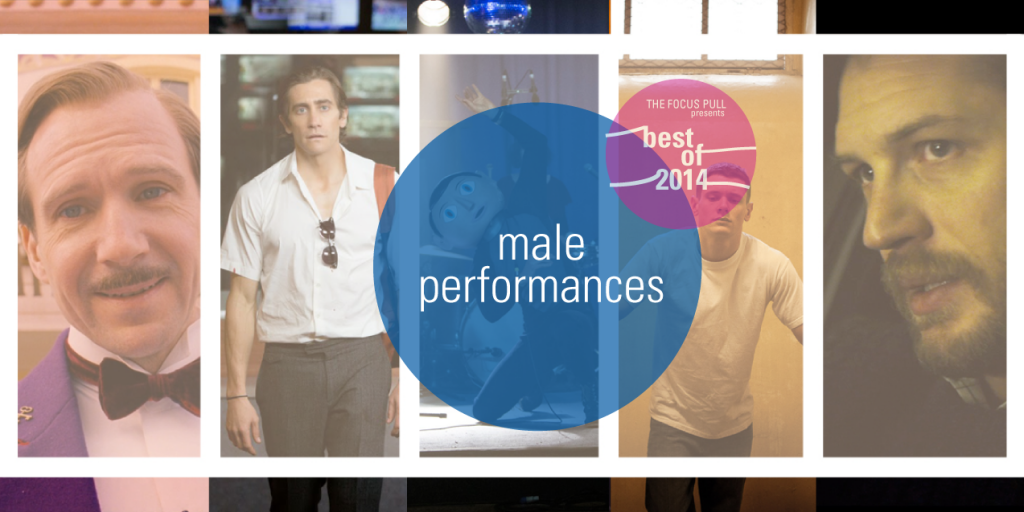 The Focus Pull staff includes writers from all around the world. Interested in contributing to TFP? Visit the "Our Team" page for more information.
You might also like
Alejandro JodorowskyBest of 2014Damien ChazelleDavid Michôd

by Taylor Sinople on June 9, 2014
Alejandro Jodorowsky makes a triumphant return to cinema with "The Dance of Reality," a therapeutic and invigorating semi-biographical work of surrealism that seeks to explore the subjectivity of reality and truth.
comments
Leave a reply
Add Comment Register

END_OF_DOCUMENT_TOKEN_TO_BE_REPLACED
Taylor Sinople Picks: The 16 Best Films of 2016
Form and Function in Alex Ross Perry’s “Queen of Earth&...
Digging for Fire and Unexpected: Husband and Wife Process Parenthoo...
Every Thing Will Be Fine 3D Review