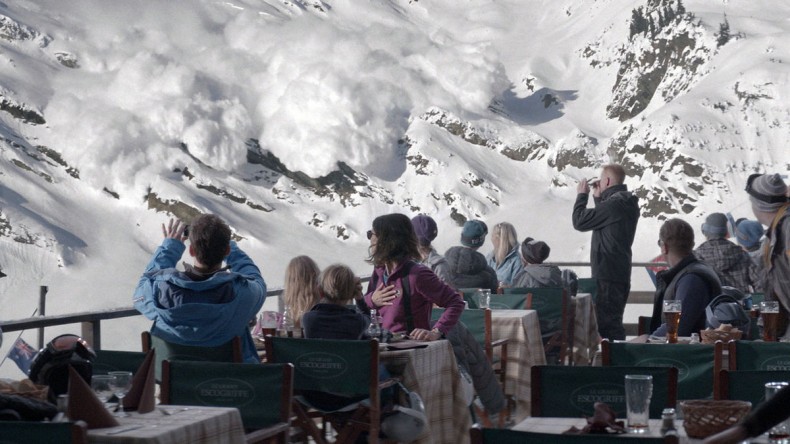 The third day of the festival took me on a morning journey to Sweden in back-to-back wintery films “Force Majeure” and “Santa Quest.” The former, directed by Ruben Östlund, has already been chosen to represent Sweden at the 2015 Academy Awards and is one of my favorite viewings so far. It takes place at a ski resort in the French Alps where a family is vacationing when an avalanche blurs the lines between natural disaster and personal disaster. A carefully coordinated orchestra of graceful long takes and percussive sound unfurls while they deal with the fallout and confront the expectations and compromises of relationships and gender. It also features the best use of a point-of-view insert shot that I’ve seen in a long time.

“Santa Quest” is an entertaining curiosity for fans of prized Halifax export “Trailer Park Boys.” It’s a documentary following John Dunsworth, better known as Jim Lahey, as he travels to Sweden to compete in the Santa Winter Games. Dunsworth is an entertaining subject – it’s easy to see where a good helping of Lahey’s humour comes from – and the scenes where he existentially reflects to his personal confessional camera help level a film that otherwise tends toward didacticism.

After its shaky hand-held style, I opted for something more locked down. “Stations of the Cross” is the story of a young teenager overburdened with her religion. Shot in 14 long takes corresponding to the traditional Catholic representation of Jesus’ crucifixion, the suffocating stillness of each shot is a feat of mise-en-scène. The acting is impressive all around, particularly by the lead actress and her on-screen mother, and the film culminates in a breathtaking crane shot that left everyone in the theatre silenced as the credits rolled.

The big ticket of the day was a Cannes Jury Prize double feature, lead by Xavier Dolan’s “Mommy.” Dolan is operating on a raw and stylish wavelength as he showcases a poisonous love between mother (the revelatory Anne Dorval) and son. The intensity of the emotions on screen constantly threaten to burst the seams of the claustrophobic 1:1 framing ratio – a friend described it perfectly as “trapping the audience in a fishbowl” with the characters. 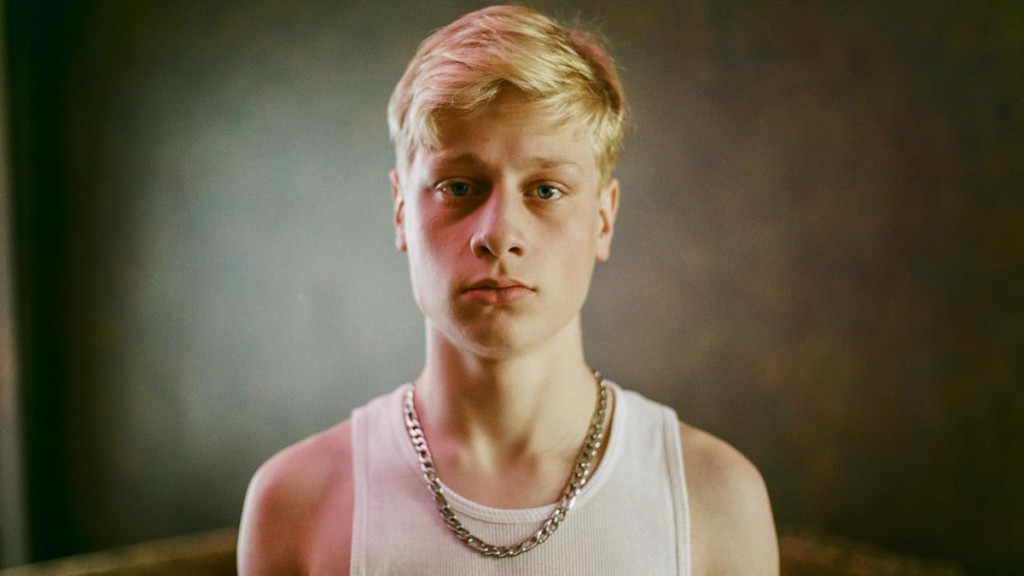 Following “Mommy” was “Goodbye to Language,” the 3D experiment from French master Jean-Luc Godard. It’s a film that definitely pushes the bounds of what is possible within the medium, but it relishes that fact to a fault. It felt akin to someone grabbing you by the hair and screaming in your face that you aren’t reaching your potential, and was about as enjoyable. I couldn’t help but think of “The Big Lebowski.” Godard isn’t wrong; he’s just an asshole.

Ira Sach’s domestic drama “Love is Strange” and Canadian comedy “Relative Happiness” rounded out the evening screenings, while the 40th anniversary restoration of “The Texas Chain Saw Massacre” made a midnight appearance.

Zack is a software developer from Halifax, Nova Scotia moonlighting as a cinephile - until the weekend, when those roles reverse. He can often be found thoughtfully stroking his beard or thoughtfully stroking his cat. Despite remaining in the sitting position almost exclusively, he occasionally makes time to be bent into other shapes during jiu jitsu practice. You can aggresively shout your opinions and objections at him via Twitter or in person (anywhere beer is served).
You might also like
Academy AwardsAFFCannesjean-luc godard

by Taylor Sinople on January 15, 2015
The official nominations for the 87th Academy Awards were announced on Thursday, January 15th at 5:30am PST. The winners will be announced at the ceremony live on Oscar Sunday – February 22nd, 2015. Check back in with us weekly for discussion on the nominees and snubs! BEST PICTURE American Sniper Birdman or (The Unexpected Virtue of […]
comments
Leave a reply
Add Comment Register