The 10 Best Book Adaptations of the Last 10 Years 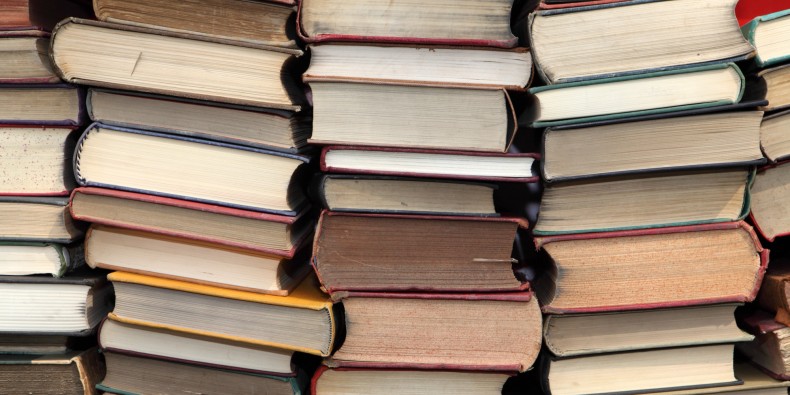 Book adaptations are tricky. How does one translate a work of literature, a work of words and ink and paper, into a work of visual images? And even more challenging, how does one translate beloved literary works to the silver screen without upsetting fans of the original material? Many have tried and many have failed – especially in the last decade. Fortunately, there are also adaptations that got it right – exactly right.

This list consists of the 10 best adaptations released in the last ten years between 2004 and 2014. Do you agree with our verdict, or is there a brilliant adaptation missing from our list? Let us know in the comments!

The plot: Jane Eyre, written by Charlotte Brontë, is one of the most beloved classics. It is about a young woman, who came from a loveless upbringing, and becomes a governess to the protégé of Mr. Rochester. He is mysterious and intelligent and cruel, at times, and Jane feels herself being drawn to her employer. But as the two grow closer and closer, Jane learns that Mr. Rochester has a dark secret.

Why the adaptation works: “It’s like stepping into their skin,” says lead actress Mia Wasikowska, who portrays the role of Jane Eyre, indeed, as if she stepped into the skin of the much beloved character. Wasikowska is the magnificent centre of the film, both subtle and fiery. She does not overact, and stays in the silently intelligent character of Jane. Together with Michael Fassbender, who is perfectly cast as Mr. Rochester, they are magical. Fassbender, tall and broad next to Wasikowska’s slim posture, is both vulnerable and powerful.

The director, relative newcomer Cary Fukunago, manages to capture the feel of Brontë’s words. Simple, in all their beauty and complexity. As Joe Morgenstern from Wall Street Journal puts it: “Almost everything about Cary Fukunaga’s version is understated yet transfixing.”

Eden is a student, living in the Netherlands, dreaming of a journalist career. She writes, reads and spends a lot of her time at the local cinema - all in preparation for the previous stated career, of course. Apart from British drama series, writing novels and strawberry shortcakes, Eden loves everything about films: watching films, writing about films, discussing films at the dinner table… everything.