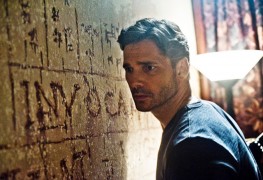 Scott Derrickson throws horror elements into a crime thriller and hits "blend" in "Deliver Us From Evil," a genre mash-up that works about as often as it doesn't.
by Taylor Sinople 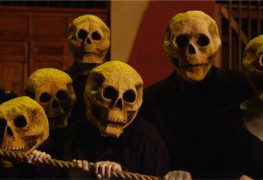 Alejandro Jodorowsky makes a triumphant return to cinema with "The Dance of Reality," a therapeutic and invigorating semi-biographical work of surrealism that seeks to explore the subjectivity of reality and truth.
by Taylor Sinople 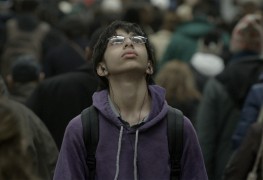 The New York subway is the great, unnoticed beauty of the city. Nothing compares to staring out the window at the quickly passing lights, the interminable construction throughout each station, and the sight of passengers riding by on a parallel line. Sam Fleischner’s sophomore effort, which takes place during the week preceding Hurricane Sandy, dares […]
by Josef Rodriguez 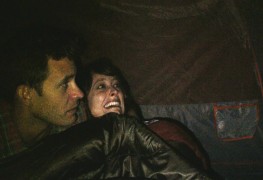 The legend of Bigfoot is one that has mystified and challenged followers for decades. Many believe that the mostly unseen creatures live in forests across the nation, avoiding human contact at all cost. Many have gone on expeditions searching for the elusive creature. Most have come back empty-handed. However, the characters in writer-director Bobcat Goldthwait’s […]
by Josef Rodriguez 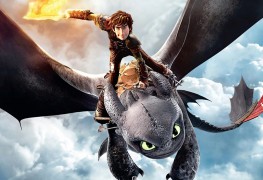 When “How to Train Your Dragon” was first released in 2010, it was the animated surprise of the year. Released in the modest month of March, the film took the world by storm, garnering critical acclaim, grossing almost $500 million dollars worldwide, and spawning its own TV show. Now, four years later, writer-director Dean DeBlois […]
by Josef Rodriguez 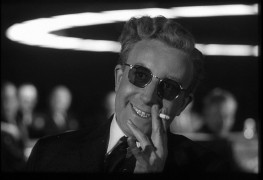 Stanley Kubrick, at the time of the release of “Dr. Strangelove or: How I Learned to Stop Worrying and Love the Bomb,” was obsessed with military stratagem. He had amassed a library of over seventy books purely discussing nuclear war. And when he initially set about creating a screenplay based on Peter George’s novel Red […]
by Williamson Balliet 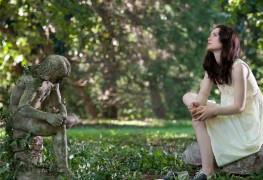 “My ears hear what others cannot hear. Small, faraway things people cannot normally see, are visible to me. These senses are the fruits of a lifetime of longing, longing to be rescued, longing to be completed.”   “Stoker” is the not so typical coming-of-age story of India Stoker (Mia Wasikowska), a girl who has just […]
by Eden van der Moere 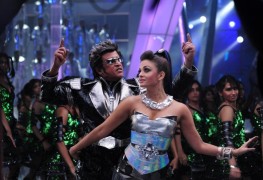 “Enthiran” is a 2010 Tamil film about a robot named Chitti who is brought to life and tries to find a place for himself in a world of humans. Though it sounds very much like a stereotypical Pinocchio-style story – and is, in many ways – the film also offers more than this standard plot […]
by Janneke Parrish
12
© 2014 THE FOCUS PULL FILM JOURNAL
ALL RIGHTS RESERVED.