The week of May 25 brought Leviathan, Escape from Tomorrow, Run & Jump, and more to Netflix Instant streaming.
by Zack Miller 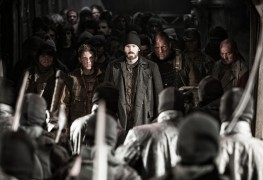 "Snowpiercer" is a dystopian adventure from Korean director Joon-ho Bong that entertains but fails to make a meaningful statement, as it seems to be striving to do.
by Janneke Parrish 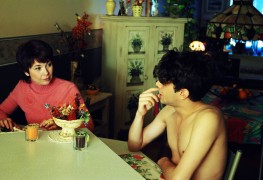 When he was 16 years old, Canadian actor Xavier Dolan wrote the script for his debut film, “I Killed My Mother” (original title: J’ai tué ma mère). Three years later, he would take the film, which he also directed, to the Director’s Fortnight at the 2009 Cannes Film Festival, where it won three awards. Since then, […]
by Tyler Ward 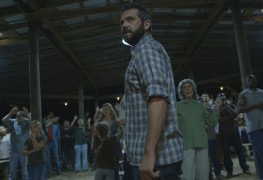 Ti West’s return to found footage, “The Sacrament,” is occasionally jarring but ultimately forgettable and without nuance.
by Williamson Balliet 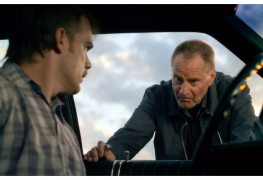 Richard Dane (Michael C. Hall) isn’t a murderer, at least not yet. Then, a home invasion. His eyes open in the middle of the night and there’s a noise coming from the living room. He fumbles with a pistol and creeps down the hallway towards the ruckus, passing his baby son’s room, until he sees […]
by Taylor Sinople 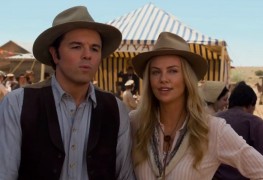 “A Million Ways to Die in the West” is overlong and veers into aimless territory more than a few times, but the stellar ensemble and consistently hilarious jokes help keep MacFarlane’s film from being crushed by its own ambition.
by Josef Rodriguez 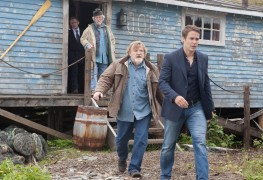 Even if you’ve never been to the east coast of Canada, you’re bound to find something to enjoy in the dose of rural amusement served up by “The Grand Seduction."
by Zack Miller 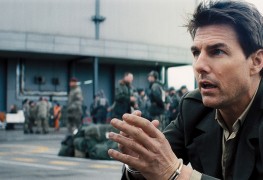 Doug Liman directs Tom Cruise in “Edge of Tomorrow” – a first-rate action sci-fi blowout that’s as fun-spirited as a summer blockbuster should be and smarter than most to boot.
by Taylor Sinople
12
© 2014 THE FOCUS PULL FILM JOURNAL
ALL RIGHTS RESERVED.