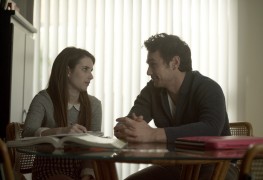 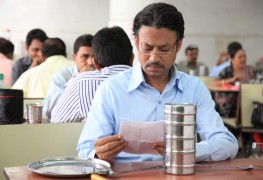 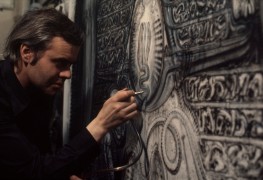 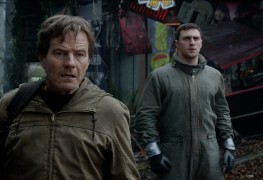 “Godzilla” has moments of greatness, but they don’t add up to create a wholly original or enjoyable viewing experience, especially for die-hard fans of the original film.
by Josef Rodriguez 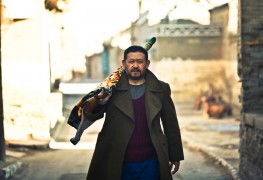 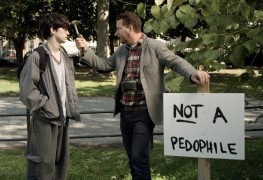 Much like many of the jokes and the protagonist's views on manhood, How to Be a Man misses the mark over and over again.
by Justin Giglio 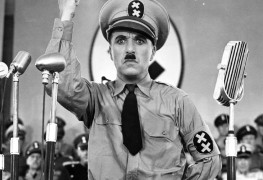 10. MASH (1970)  The plot: A crew of army doctors and surgeons in a camp near the frontlines amuse themselves in order to deal with the horrors of war. They pull pranks, play football, commit suicide, and cause more trouble than they need. Why it’s so great: Robert Altman’s signature is prominent in “MASH.” People […]
by Peter Mahaffey 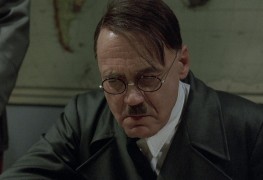 “Der Untergang” – translated into English as “Downfall” – is a 2004 film about the last days of WWII in Berlin. Much of its plot focuses on what goes on in Hitler’s underground bunker, though the story by no means fixates on Hitler. Rather, it drifts to many of the major players in the last […]
by Janneke Parrish
12
© 2014 THE FOCUS PULL FILM JOURNAL
ALL RIGHTS RESERVED.