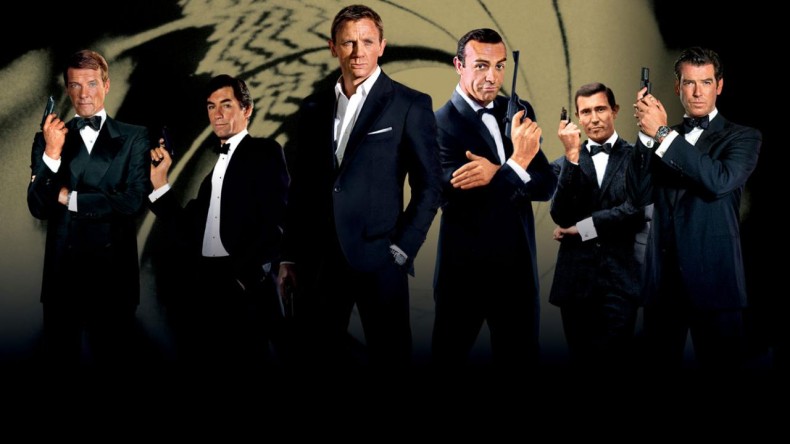 James Bond is a cultural icon. Very few people in the west can’t in some recognise the name and the figure, be it by knowing his suit and occupation, being able to spout off one recognisable line or another, or being able to hum a few lines of Goldfinger or Live and Let Die. The character has become as much a part of film as Luke Skywalker, Bugs Bunny, or Indiana Jones. Why is this, though? What is it about Bond and his suave spy self that keeps bringing us back? After more than fifty years of action and mystery, one would think the character and the franchise would be exhausted, but Daniel Craig’s portrayal of Bond shows that character is doing as well as ever. He is, as previously stated, an icon, but the reasons behind this fact seem almost as mysterious as the man himself. Why is this franchise of action films so popular when so many others have fallen by the wayside? What makes Bond bond?

In an effort to explore and understand this question, I’ve decided to set out on an adventure of my own. Each week, I will watch and discuss one Bond film, starting with the first (Dr. No), and eventually ending with the latest (Skyfall). Prior to this, the only Bond films I’ve watched in their entirety were Skyfall and Goldfinger, so with a few exceptions, each film will be seen with fresh eyes. Ostensibly, I’m setting out to see what makes Bond such a legend, but if I stumble upon a few other themes or questions along the way, I’ll snatch those up as well. This is, after all, an opportunity to bond with film and with a legend. Who better to bond than the man whose ability to do so is legendary, James Bond? 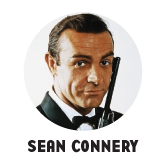 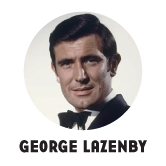 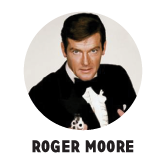 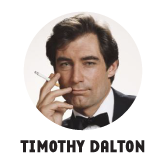 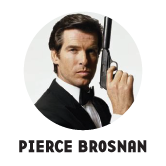 END_OF_DOCUMENT_TOKEN_TO_BE_REPLACED
Taylor Sinople Picks: The 16 Best Films of 2016
Form and Function in Alex Ross Perry’s “Queen of Earth&...
Digging for Fire and Unexpected: Husband and Wife Process Parenthoo...
Every Thing Will Be Fine 3D Review