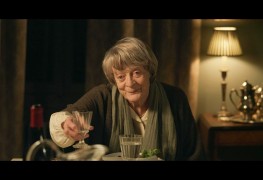 My Old Lady is like a dark and cloudy still-life painting, subtle and serene, with beautiful performances and a graceful look.
by Eden van der Moere 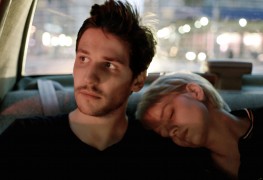 “Eden” is a true must-see for music lovers, with a magnificent soundtrack and raw performances.
by Eden van der Moere 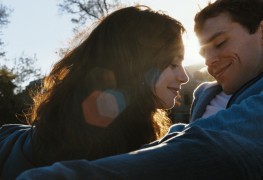 “Love, Rosie” is a fun and romantic comedy, with stunning performances and a fresh and comtemporary look.
by Eden van der Moere 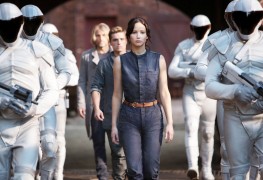 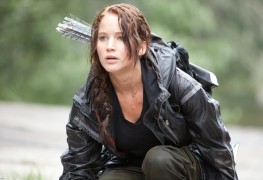 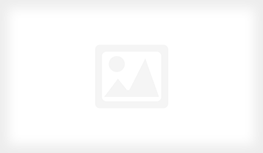 Fortunately, there are a certain kind of scary films that are respectable to watch all year long: Tim Burton’s films. The world-famous directed is known for his scary, yet comical films and eccentric characters. From The Joker to the Headless Horseman, The Focus Pull has them lined up as five of the creepiest characters in the Tim Burton universe.
by Eden van der Moere 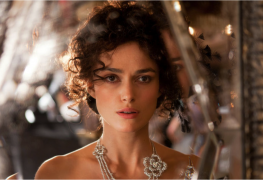 Meant for Another Time: 10 Keira Knightley Performances That Prove She’s the Ultim...

On November 21, the highly anticipated “The Imitation Game” will be released in the United States. The film stars Benedict Cumberbatch in the title-role and follows the true story of Alan Turing, an English mathematician, who cracks Enigma codes during the darkest days of World War II. Apart from “The Imitation Game” being a film […]
by Eden van der Moere 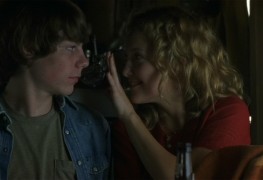 When someone asks me what I love about writing, I usually respond with a quote: “To begin with: Everything.” This line is from my all-time favorite film, “Almost Famous.” Directed and written by Cameron Crowe, the story is autobiographical and follows 15-year-old aspirant writer William Miller (Patrick Fugit) as he lucks into writing an article for Rolling Stone. Set […]
by Eden van der Moere
123
© 2014 THE FOCUS PULL FILM JOURNAL
ALL RIGHTS RESERVED.