All posts by Adam Smith 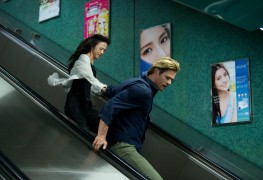 Blackhat is a restless and relentless assault from Michael Mann, dropping Chris Hemsworth into a hacker-out-of-time plot excused by remarkable cinematography and meticulous detail.
by Adam Smith 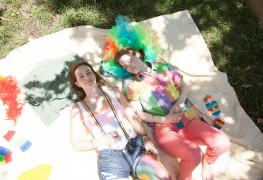 Growing pains and a friendship under stress don’t provide enough substance for “Life Partners,” a buddy comedy that gets tied up in too much meandering and subplotting.
by Adam Smith 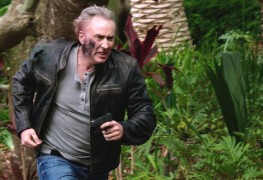 Paul Schrader’s troubled mystery-thriller “Dying of the Light” is extinguished by an undisciplined Nicolas Cage performance and a lack of thematic clarity.
by Adam Smith 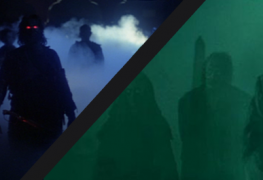 It’s difficult to conceive of a modern horror genre without the work of John Carpenter, whose “Halloween” (1978) is generally credited – along with work like “The Texas Chain Saw Massacre” (1974) – as instrumental in popularizing slasher films, inspiring hordes of threadbare-budget knockoffs, and creating an appetite and expectation for endless sequels and, eventually, […]
by Adam Smith
© 2014 THE FOCUS PULL FILM JOURNAL
ALL RIGHTS RESERVED.