Features
4
1
previous article
10 Films from Cannes 2014 That You Won't Want to Miss
next article
Review: Edge of Tomorrow

The history of cinema is full of imaginary worlds that are both incredibly different and uncomfortably similar to our own, reflecting the best and worst aspects of society, human nature, philosophy and our place in the universe. Science fiction films manage to capture our collective imagination and reflect issues that affect us all. Above all, science fiction stories allow for great directors to show what they are capable of when they are free of the burdens of mimicking reality.

As a genre, science fiction is difficult to pin down; it’s an umbrella term that includes many different genres, each with their own distinct codes and conventions. Stories of time travel, alien invasions, dystopias and utopias are all vastly different from one and other, but one thing remains constant: detachment. The main goal of science fiction in any medium is to address real issues in imaginary settings so that we as an audience can examine these issues objectively. This list will take a look at the greatest and most influential films in the genre ever committed to film. 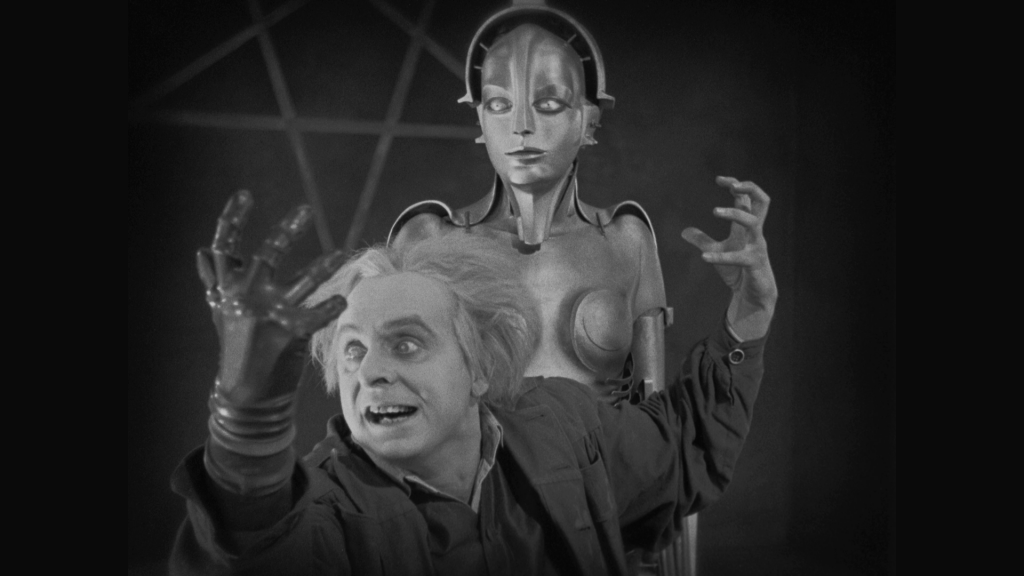 The plot: A young man rebels against the dystopia ruled by his father.

Why it’s so great: The first ever feature-length science fiction film is much more than just a pioneering landmark in the history of the genre. Fritz Lang’s silent classic also illustrates the way the genre can be explored using visual storytelling. The film represents a height in German Expressionism between World War I and World War II, with a visual style that is of a distinct time and place. Unfortunately, the complete film has been lost for years, with the newest available cut released in 2010 containing only 143 of the 153 minutes in the original cut.

by Jess Brooman on June 9, 2014
Over the years, British cinema has certainly been influential in terms of both style and substance. At their best, British films are masterpieces of the big screen. From the realities of David Lean films, to the raw humanity of Ken Loach and Carol Reed, via the ingenious comedy of the Monty Python series and Ealing […]
comments
Leave a reply
Add Comment Register

END_OF_DOCUMENT_TOKEN_TO_BE_REPLACED
Taylor Sinople Picks: The 16 Best Films of 2016
Form and Function in Alex Ross Perry’s “Queen of Earth&...
Digging for Fire and Unexpected: Husband and Wife Process Parenthoo...
Every Thing Will Be Fine 3D Review