Features
3
2
previous article
New to The Criterion Collection: May 2014
next article
Arrested Development: The Visual Style of Wes Anderson

Fans of John Green’s #1 New York Times bestseller The Fault In Our Stars have waited an excruciatingly long time to see the story being transformed from a novel to a film. Fortunately, the waiting has almost come to an end, because the film of “The Fault In Our Stars” will be released on June 6, 2014.

““The Fault In Our Stars” is a love story about two kids with cancer – but it’s not about cancer,” says leading actress Shailene Woodley. She portrays the character of Hazel Grace Lancaster, a girl who has been fighting lung cancer for years, but who has never been anything but terminally ill. Hazel’s life consists out of doctor’s appointments, reality shows and Cancer Kid Support Groups. This until one day Augustus “Gus” Waters appears at the support group. Ansel Eglort, the actor being cast for the part Gus, says: “It’s full of metaphors and Hazel and Gus both accept that this is going to be their only and last love.” 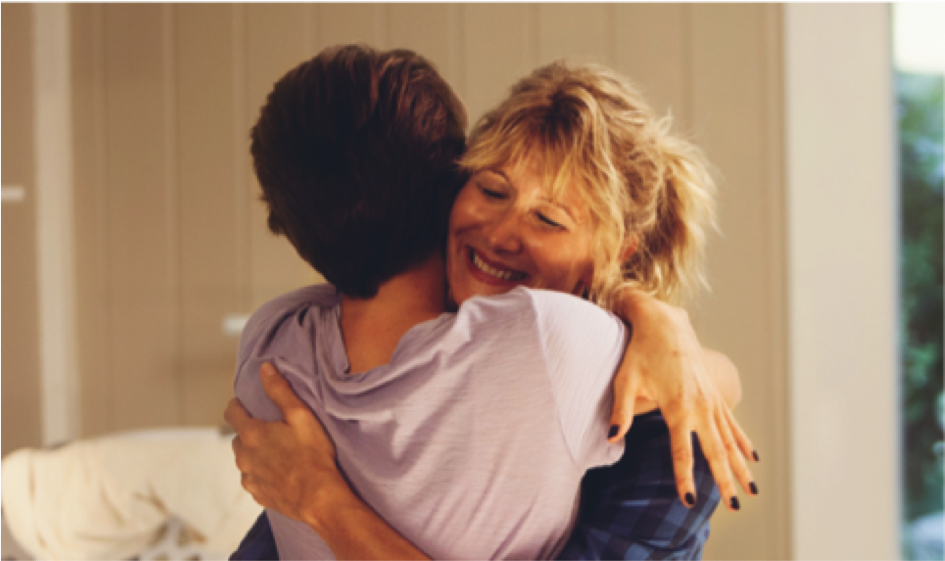 Not a lot of people will remember this scene (it fills only two pages in the book), but it is just a really sweet and understated moment between Hazel and her mother. To celebrate the fact that Hazel has survived for so much longer than expected, the two of them have come up with this system of celebrating every holiday known and unknown to mankind. So they celebrate Hazel’s thirty-third “half” birthday.

This scene really represents the deep emotional bond between Hazel and her mother. I am curious to see if actresses Shailene Woodley and Laura Dern are able to convey this unconditional love.

Eden is a student, living in the Netherlands, dreaming of a journalist career. She writes, reads and spends a lot of her time at the local cinema - all in preparation for the previous stated career, of course. Apart from British drama series, writing novels and strawberry shortcakes, Eden loves everything about films: watching films, writing about films, discussing films at the dinner table… everything.
You might also like
The Fault in Our StarsWillem Dafoe

by Eden van der Moere on July 27, 2014
“The Fault In Our Stars,” occasionally shortened to “TFIOS,” might just have been the most anticipated film of 2014 for lovers of the young adult novel. Adapted from John Green’s #1 bestseller, “TFIOS” follows the story of Hazel, a young girl fighting against lung cancer. At a support group for fellow “cancer kids” Hazel meets […]
comments
Leave a reply
Add Comment Register

END_OF_DOCUMENT_TOKEN_TO_BE_REPLACED
Taylor Sinople Picks: The 16 Best Films of 2016
Form and Function in Alex Ross Perry’s “Queen of Earth&...
Digging for Fire and Unexpected: Husband and Wife Process Parenthoo...
Every Thing Will Be Fine 3D Review