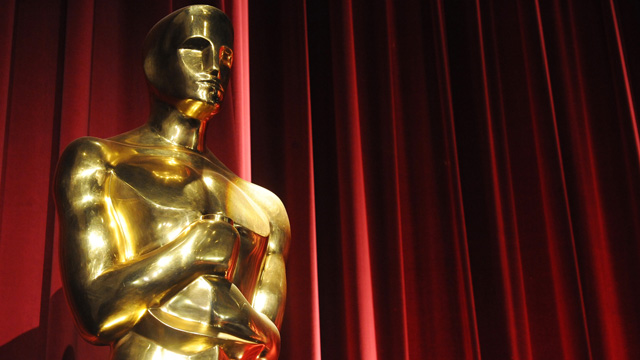 After what could be described as nothing but an amazing year for cinema in 2013, 2014 seems as though it will struggle to live up to the previous year’s greatness… at least at the surface. It may be true that the summer blockbuster will likely rule supreme in the coming months – meaning that sequels, comic book franchises, and remakes will dominate the box office earnings – but that doesn’t mean that there aren’t still some potentially impressive dramas on the horizon. As we near closer to the crowded “awards season,” here are ten films that could compete for Academy Award for Best Picture in 2014.

Tyler is an aspiring filmmaker and lover of all things film. When he isn't obsessing over film, Tyler can be found working, taking minimal breaks for nourishment and that oft-desired and seldom-obtained miracle known as sleep. He resides in Columbus, Ohio.
comments
Leave a reply
Add Comment Register

END_OF_DOCUMENT_TOKEN_TO_BE_REPLACED
Taylor Sinople Picks: The 16 Best Films of 2016
Form and Function in Alex Ross Perry’s “Queen of Earth&...
Digging for Fire and Unexpected: Husband and Wife Process Parenthoo...
Every Thing Will Be Fine 3D Review