Features
12
1
previous article
The Top 10 Scenes We Can't Wait to See in "The Fault in Our Stars"
next article
Gojira: The Japanese Original 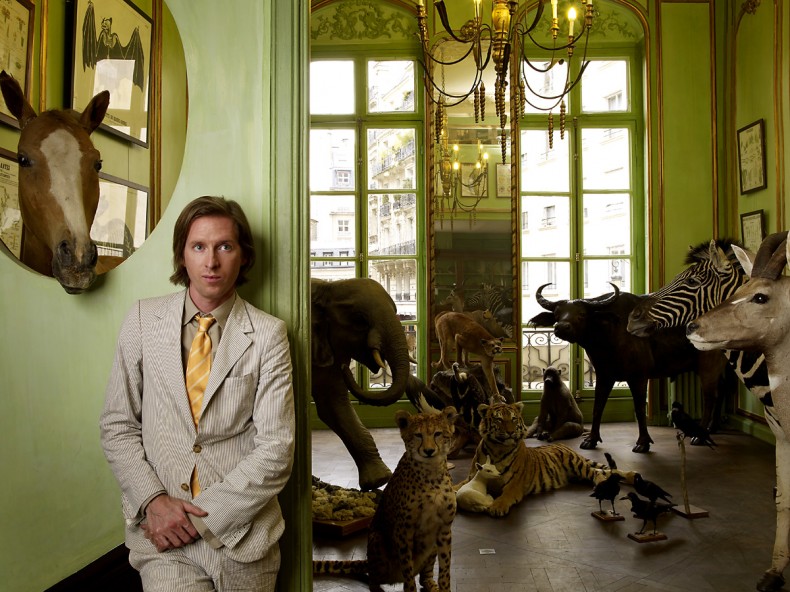 Wes Anderson is a polarizing figure in contemporary cinema. On one hand, many admire his ability to wear his influences on his sleeve while maintaining a unique voice and style, however, others claim his films are overly stylistic and lacking in substance. While Anderson’s films are undoubtedly stylistic, the substance is informed and enhanced by his distinct cinematic eye, allowing for his themes to be explored through a unique perspective: that of a child.

In a Wes Anderson film, everything is simultaneously realist and surrealist. Anderson’s vision offers the viewer the uncanny feeling that although what appears on screen seems to belong in a grounded reality, there are elements of abstraction that couldn’t possibly be real. For example, in “The Life Aquatic with Steve Zissou,” Bill Murray’s character receives a gift from a young fan: a Crayon Ponyfish. This rainbow colored Seahorse – which is created using Claymation – is an aspect of Zissou’s reality that does not reflect our own, creating an abstraction in an otherwise realist world. Anderson’s worlds are idiosyncratic imitations of reality that create a sense of magic realism, similar to the way in which a child looks at the world with an imaginative eye.

Anderson’s visual style is often compared to a storybook because of the flatness of the images and the vibrant colors he incorporates in the sets and costumes. However, you would be hard pressed to find a storybook that tackles the kind of adult themes that are commonplace in a Wes Anderson story. Like the city of New York through the eyes of Holden Caulfield, Anderson’s cinematic style is that of the adult world through the lens of childlike subjectivity and naiveté. His films depend on a particular vision to juxtapose innocence and darkness, revealing the despair and frailty of adulthood that his characters try to overcome. Each colorful, symmetrical shot presents the audience with a childlike perspective on mature themes: dysfunctional families, characters who are unsatisfied with the life they’ve built for themselves or the lives they were born into, odd relationships that are socially unacceptable, etc. All of these are recurring themes that contrast the aesthetic sphere they inhabit.

The way Anderson’s shots are constructed often reflect the perspective of a specific character in his films. In “Rushmore,” Jason Schwartzman’s Max Fischer views his boarding school in a romanticized light as if it were the greatest place on earth while the actual institution rejects his idealistic views and eventually expels him. The audience is presented with Max’s interpretation of Rushmore through beautiful shots that are full of vibrant colors rather than Rushmore’s reality which is institutional, rigid, and unexceptional as far as fancy boarding school go. When Max is enrolled in a public school, the Andersonian shots are gone and instead, the public school appears grey and dull as if the colors had been erased. 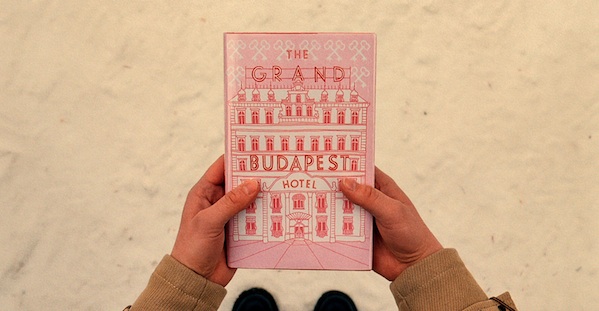 “The Grand Budapest Hotel” sets up Anderson’s style literally by using a framing device of a young girl reading a book that shares its name with the film’s title. Throughout the film, there are several references to fascism and the Second World War that are misinterpreted visually because of the young girl’s naiveté, creating a visual perspective that is whimsically ignorant. Fascism is present but overlooked and made to look silly because of the particularly immature perspective that is being used to present the film to the audience. Had the framing device been an older woman reading the book instead of a child, the fascists would have been depicted as fearsome and dangerous rather than silly and unimportant. Anderson’s visual style is innocent and childlike but his subject matter is not, making for some devastating moments in his films, as if the audience were a child witnessing something truly awful and losing their innocence for the first time.

Wes Anderson’s visual style is both aesthetically pleasing and a vital part of the worlds he creates and the stories he tells. Like an author’s pen or a painter’s brush, Anderson’s camera captures images and stories that are distinctly his own.

8 Movie Has-Beens We Loved to See Make a Comeback

by Marcus Michelen on November 2, 2014
“Has been” films are frequently united by a vague sense of pity and tragedy projected onto the central characters. The following eight films show just how wide-reaching the “has been” subgenre is, with the films running the gamut from comedy to documentary to film noir to the avant-garde.

by Taylor Sinople on March 11, 2014
Elaborate, symmetrical shots, pastel colors, and oh my god, the vintage costuming. If this, with a crazy look in your eye, is how you’d eagerly describe a Wes Anderson film to a non-believer (probably while shaking them by the shoulders and begging them to go straight home and watch “Rushmore”), then you’re going to be […]

by Taylor Sinople on March 9, 2014
On March 1, 2014, Wes Anderson (adored director of such visually distinct films as “Rushmore,” “The Royal Tenenbaums,” and “Moonrise Kingdom”) presented his new film, “The Grand Budapest Hotel,” to a sold-out audience at Chicago’s historic Music Box Theatre. Among an ensemble cast of Anderson-favorite such as Bill Murray and Jason Schwartzman, “The Grand Budapest […]
comments
Leave a reply
Add Comment Register

END_OF_DOCUMENT_TOKEN_TO_BE_REPLACED
Taylor Sinople Picks: The 16 Best Films of 2016
Form and Function in Alex Ross Perry’s “Queen of Earth&...
Digging for Fire and Unexpected: Husband and Wife Process Parenthoo...
Every Thing Will Be Fine 3D Review