Editor’s note: 2014 brought us a barrage of great UK-produced films – there was Oscar-nominated biopics such as The Imitation Game and The Theory of Everything, but also more challenging, less-seen gems such as Under the Skin and Frank. We asked our resident UK-based critic Jess Brooman to look ahead at what she’s most excited about in British cinema in 2015.

Alex Garland, writer of The Beach which was later adapted into a hit film by Danny Boyle, and screenwriter of classics such as 28 Days Later and Sunshine, has taken on the role of director in his directorial debut Ex Machina. The film will see programmer Caleb (Domnhall Gleeson) take part in an experiment to communicate with the world’s very first true artificial intelligence creation (Alicia Vikander), and will explore the complications and potential dangers of artificial intelligence. Given his immense imagination, Garland’s debut is certainly one to watch out for. 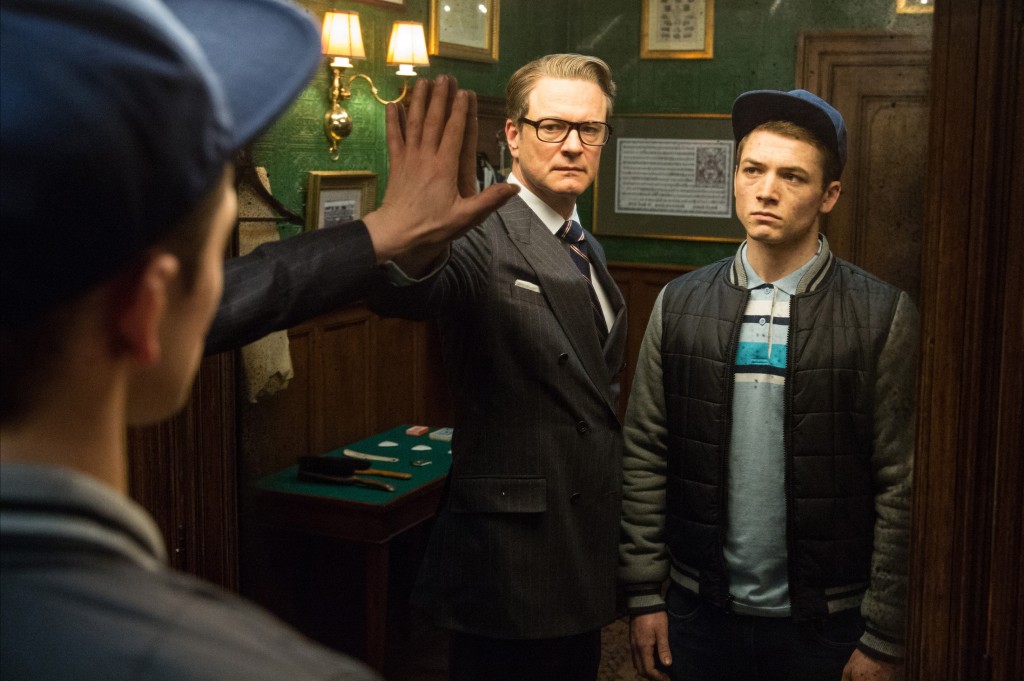 Early reviews have already given acclaim to Kingsman: from the director of Layer Cake (Matthew Vaughn) and his longstanding co-writer Jane Goldman, who collaborated together on the likes of Kick-Ass, and X-Men: First Class bring another potential hit. The film is based on another comic book resource, this time from the brilliantly creative mind that is Mark Millar. On the big screen fans will see Colin Firth take on a role he seems to be perfect for, as he plays British secret agent named Harry Hart. Kingsman also boasts Michael Caine in an M style role and Samuel L. Jackson as the villain, giving it too much potential to not at least check out. 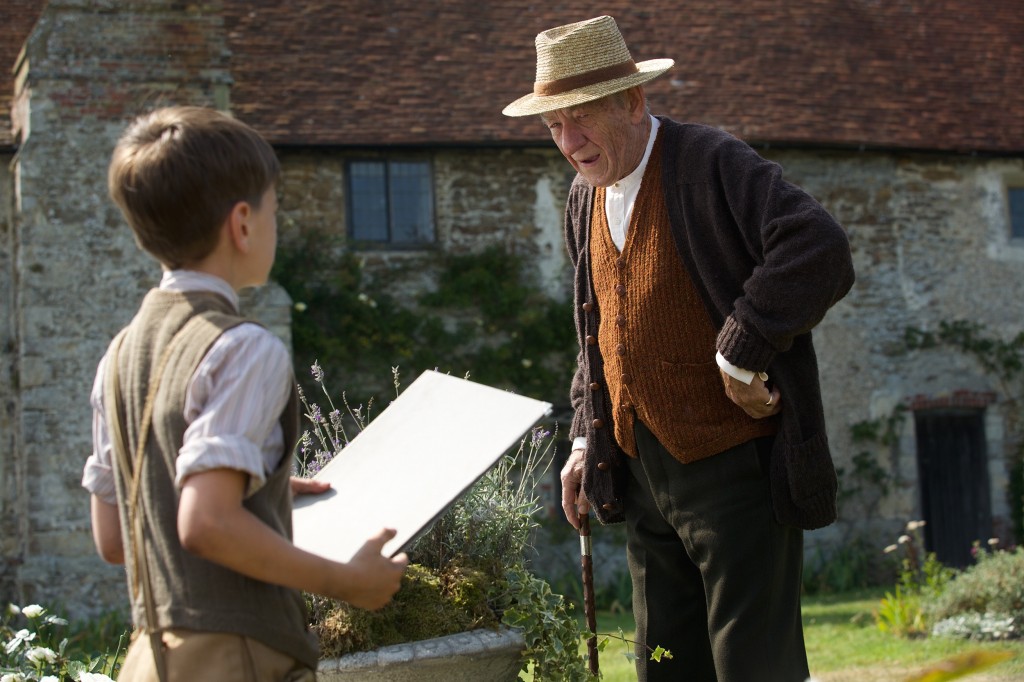 A ninety-three year old Sherlock Holmes (Sir Ian McKellen) looks back on his life and reminisces on one of his unsolved cases as his legendary mind finally starts to fail him. This is an ingenious and unique set up for a Sherlock Holmes story; the idea of one of the most brilliant minds in fictional history losing his greatest asset is irresistible in itself. On top of that, Mr. Holmes brings the reunion between McKellen and director Bill Condon from the wonderful biopic Gods and Monsters, so it doesn’t take much of a Holmes mind to see why this is a mystery to look out for. 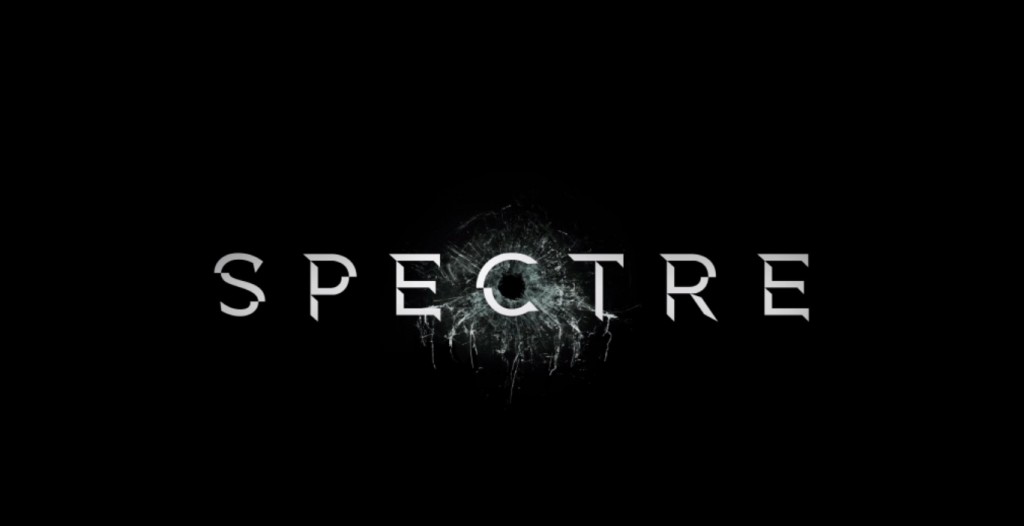 Daniel Craig returns for the fourth time as James Bond, and so does SPECTRE, the terrorist organization that 007 fought throughout many of the 1960s films. The latest Bond film sees the return not only of director Sam Mendes, but also the acting talent of Ralph Fiennes and Naomie Harris. The production is clearly glad to have Spectre back on the table as it takes centre stage in the title, and with Christoph Waltz as the villain of the piece, this one could be good. 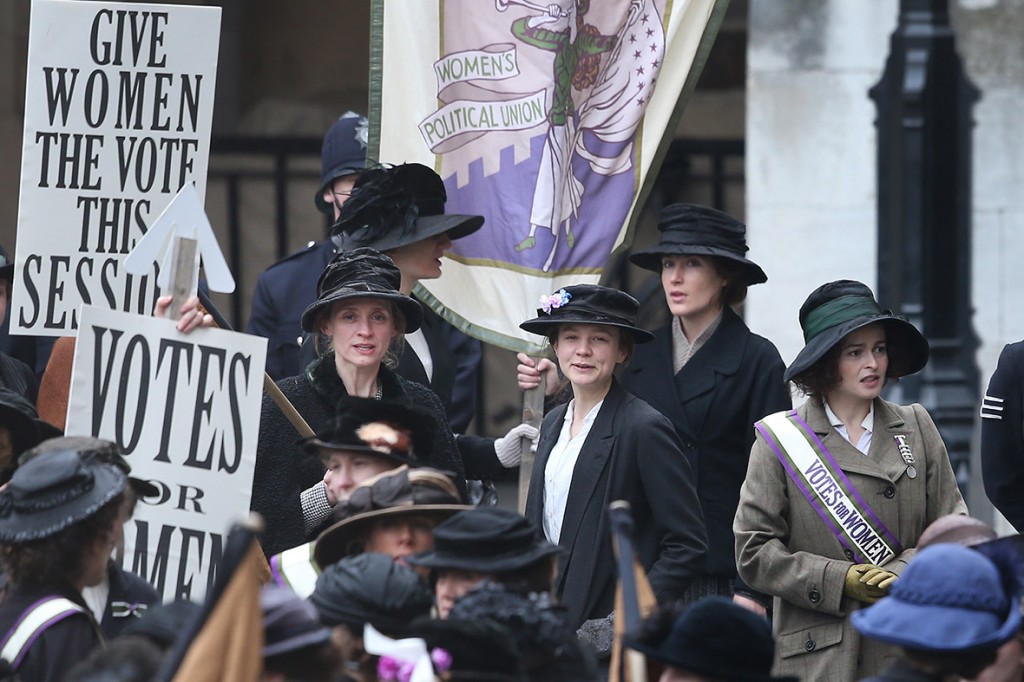 Suffragette, written and directed by women, narrates the historical events that led to UK women securing the right to vote in the early 20th century, including Emmeline Pankhurst (Meryl Streep), Edith New (Helena Bonham-Carter), and Violet Cambridge (Anne-Marie Duff). The story specifically focuses on Maud (Carey Mulligan), a working-class woman who doubts the peaceful protest of the Suffragette movement. With screenwriter Abi Morgan having the likes of Shame and The Iron Lady under her belt, it’s very likely that this will be a serious contender come the 2016 awards season. 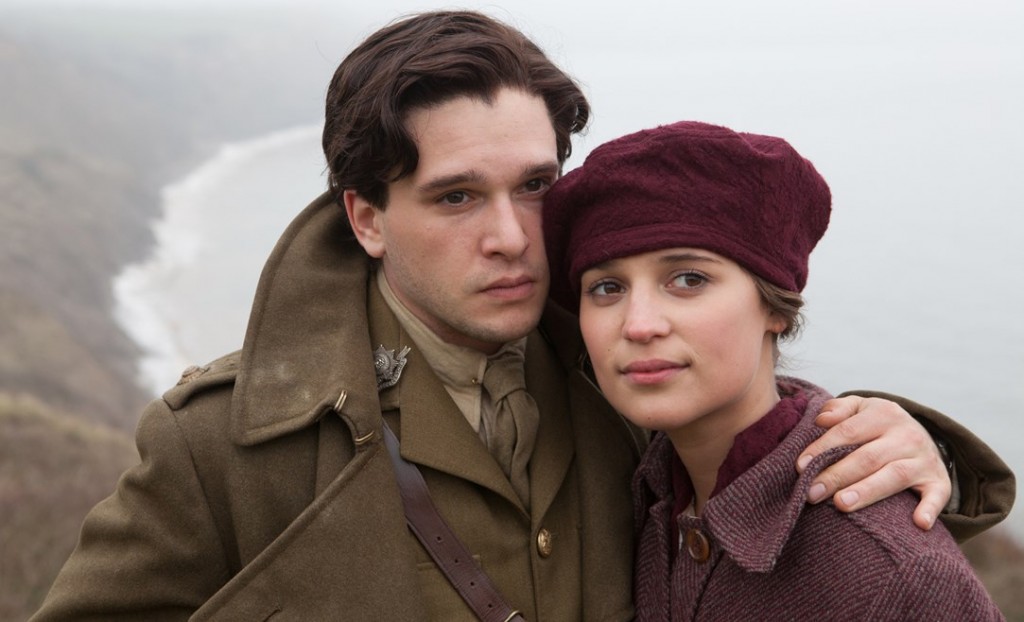 Testament of Youth, based on Vera Brittain’s World War I memoir of the same name and adapted by Juliette Towhidi, follows Vera (Alicia Vikander), an vivacious, intelligent young woman who overcomes loss, adversity and the prejudices of her own family as she attempts to win a scholarship to Oxford. Following positive reviews from festival appearances and the beauty of the source material, Testament Of Youth could be one to look into.
Continue Reading Issue #34
(All Features), Features, Issue #34, Lists
Ex MachinaKingsmanKingsman: The Secret ServiceMr. HolmesSpectreSuffragetteTestament of Youth
Ex Machina, Kingsman, Kingsman: The Secret Service, Mr. Holmes, Spectre, Suffragette, Testament of Youth
About the Author
Jess Brooman

Jess is a 21 year old university student studying English Literature. Born and raised in England, she's an aspiring writer and film lover, with a strong affinity for cats.
You might also like
Ex MachinaKingsmanKingsman: The Secret Service

by Jess Brooman on January 25, 2015
"Ex Machina" is a refreshingly chilling and complex story with some faultless performances; the moments that make us gasp in horror are masterfully balanced with the thought-provoking and the humorous, thus keeping the darker elements from overshadowing the final intent.
Comments
Leave a reply
Add Comment Register

END_OF_DOCUMENT_TOKEN_TO_BE_REPLACED
Taylor Sinople Picks: The 16 Best Films of 2016
Form and Function in Alex Ross Perry’s “Queen of Earth&...
Digging for Fire and Unexpected: Husband and Wife Process Parenthoo...
Every Thing Will Be Fine 3D Review