We’re just about ready to close the doors on 2014, but before we do, let’s take a look at the Oscar nominations that we know just have to win, and those we can’t help but wish would. To keep track of how well we did with our predictions, watch the Oscars live on Sunday, February 22nd.

For the rest of our picks, check out PART TWO 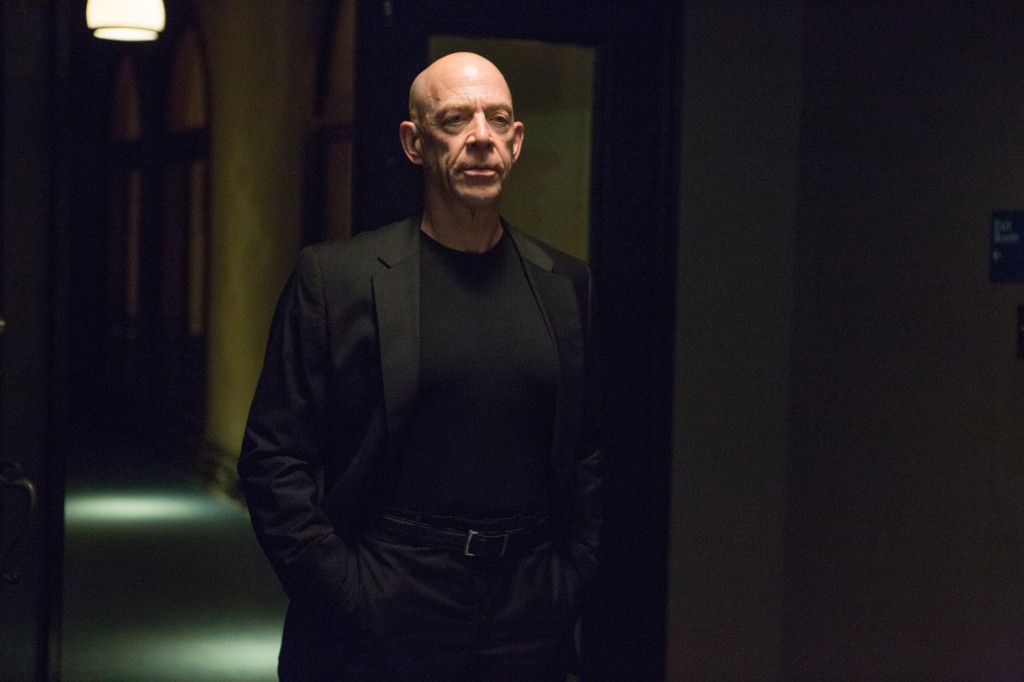 There’s just no question about it. Leading or supporting, JK Simmons gave one of the best performances of the year as the terrifying, inspiring, and hilarious Terence Fletcher, every college student’s worst nightmare. However, for all the ranting and raving that catapulted the performance into infamy, it’s Simmons’ quieter moments that make the movie what it is. Sequences like his conversation with Andrew in the jazz club, or the beginning moments where he silently sizes Andrew up are among the most powerful, and make his explosions all the more meaningful. Equipped with Damien Chazelle’s fantastic screenplay, which is also being nominated, Simmons tells us what he’s been telling us his entire career: nobody does what JK Simmons does like JK Simmons. —Josef Rodriguez 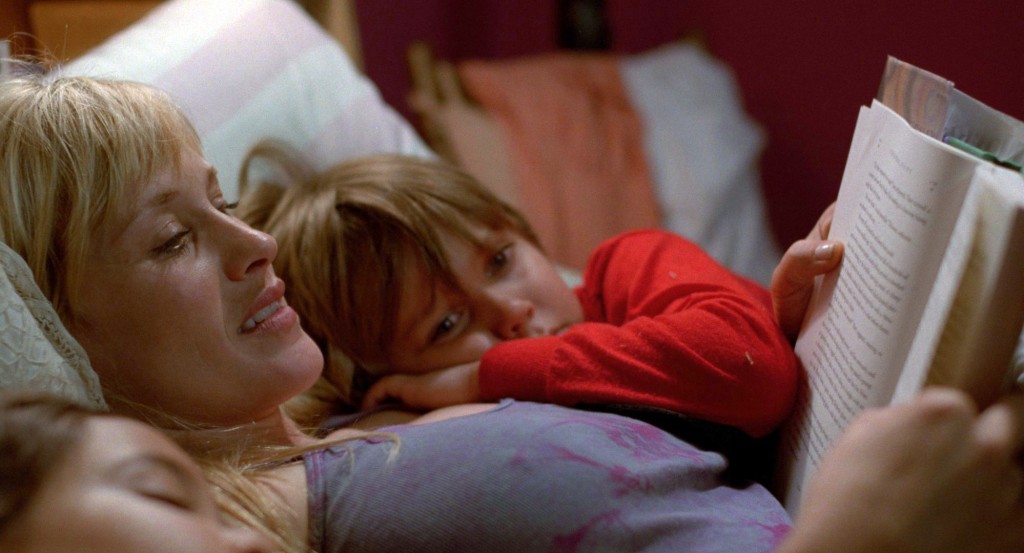 Should: Emma Stone, Birdman or (The Unexpected Virtue of Ignorance)
Will: Patricia Arquette, Boyhood

As much as I enjoyed Patricia Arquette’s performance in Boyhood, and what a great performance it is, I thought that Emma Stone’s flawed, beautiful work in Birdman ranks as the year’s best work from a supporting actress. As Sam, Riggan’s recovering addict daughter, Stone quite nearly – and effortlessly – out-acts a cast of seasoned professionals that includes Edward Norton, Michael Keaton, and Naomi Watts. Where Arquette beautifully portrayed how time can take a toll on just about anyone, Stone punctuates the “NOW!” generation with a gravitas and maturity unknown to many actors her age.—Josef Rodriguez

Russia’s official entry, Leviathan, has been making international headlines for the controversy it has created in the mother country. But what many of those articles have failed to acknowledge is this: Leviathan is a great film! It’s a domestic tragedy, a political thriller, and an extremely well-made cry for reform. Bolstered by gorgeous cinematography, excellent performances, and a great script by Oleg Negin and director Andrey Zvyagintsev, Leviathan is one of the year’s few must-see films. —Josef Rodriguez

Should: Virunga
Will: Citizenfour

Write-in: Watchers of the Sky

Netflix is proving to be a welcome participant in the documentary category, following up last year’s nomination for The Square with a similarly in-the-thick-of-it look at militant friction in Africa. Virunga uses its images effectively, interspersing wildlife shots and sprawling landscapes between the hidden camera footage that is fascinatingly damning but visually disinteresting. Taking place in a somewhat different kind of “warzone” is Citizenfour, a documentary that is excellent in its own right and may have the edge of being unshakably timely and relevant come Oscar night. —Zack Miller 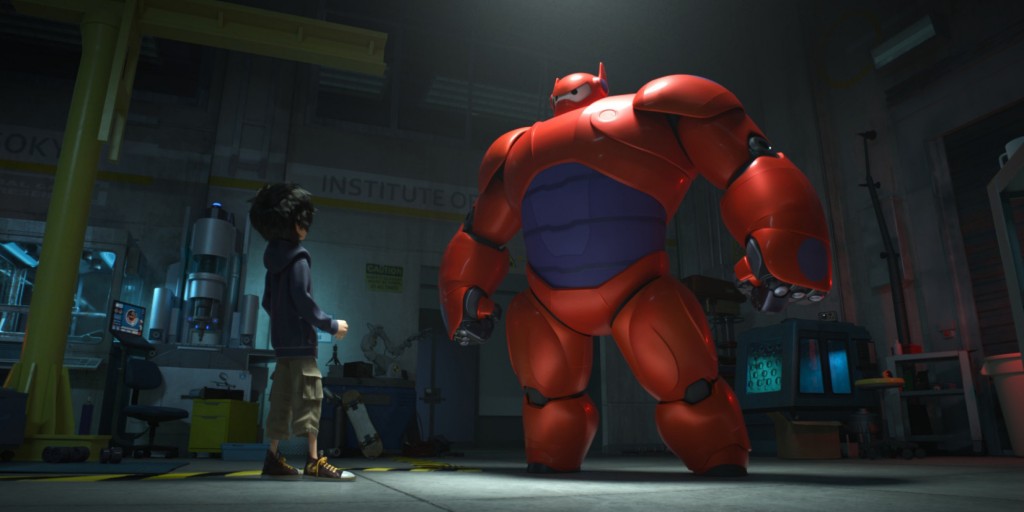 Big Hero 6, The Boxtrolls, How to Train Your Dragon 2, Song of the Sea, The Tale of the Princess Kaguya

Should: The Tale of the Princess Kaguya
Will: Big Hero 6

Ask ten animation fans, and nine will say that The Tale of the Princess Kaguya was the year’s best animated film. Those nine out of ten people would be correct. However, nothing can compete with the big, bad Disney execs, and seeing that Big Hero 6 is the second highest-grossing film at Walt Disney Animation Studios, I think it’s safe to say that the Academy will be honoring the folks who pull in the big bucks. The fact that The LEGO Movie wasn’t even nominated speaks volumes about how in-touch the Academy is, and Big Hero 6 may just win by default because it’s the only film the majority of the Academy has heard of. —Josef Rodriguez 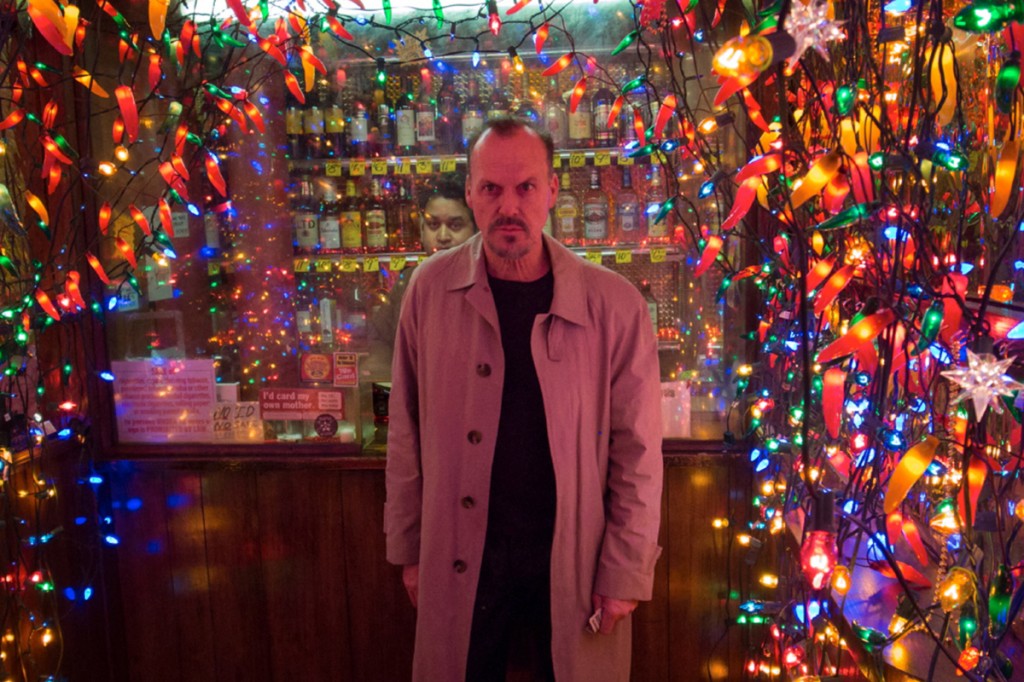 Birdman or (The Unexpected Virtue of Ignorance)

Should: Lukasz Zal and Ryszard Lenczewski, Ida
Will: Emmanuel Lubezki, Birdman or (The Unexpected Virtue of Ignorance)

Strikingly composed and eerily still, Ida is a photography fan’s dream. As the story goes, lead actress Agata Trzebuchowska was spotted in a café and her unadorned beauty earned her the part; the film echoes this quality in every frame. On the flashier side of things, Emmanuel Lubezki’s “continuous” camerawork through corridors lit in every color of the spectrum is likely to earn Birdman the nod. Curiously absent from this category is Robert Elswit, who lensed two great films this year: Inherent Vice and Nightcrawler. —Zack Miller

The edits in Whiplash and Boyhood are polar opposites that serve their subjects perfectly. The former drives forward with energy and tension built from cuts that are — it has to be said — jazzy. The latter is much more languorous, letting the transitions melt into the ephemeral passage of time that it celebrates. Both are worthy of recognition on the big night, so picking this category more or less comes down to personal preference. Edge of Tomorrow is a sterling “editing as punchline” omission where the cuts become part of the story rather than just supporting it. —Zack Miller

Captain America: The Winter Soldier, Dawn of the Planet of the Apes, Guardians of the Galaxy, Interstellar, X-Men: Days of Future Past

Should: Dawn of the Planet of the Apes
Will: Interstellar

Transforming Andy Serkis, Toby Kebbell, and company in Dawn of the Planet of the Apes was no small feat. The film significantly improves upon the visuals of its Rise predecessor — widely considered to have been snubbed at the 2011 ceremony — but the Academy has always had a hard time finding the ever-fading line between performance and fabrication (see: the long list of missed Andy Serkis nominations). Look for the golden man to turn his head to the cosmos instead and award the deservingly lauded practical effects of Interstellar. —Zack Miller

There are two things the Academy loves to award in costuming: fantastically ornate outfits and precise period garb. All the better if the two intersect, as previous winners The Great Gatsby and Anna Karenina can attest. These signs point to a win for The Grand Budapest Hotel this year, but Inherent Vice deserves to win on the merit of its lewd tie collection alone. —Zack Miller 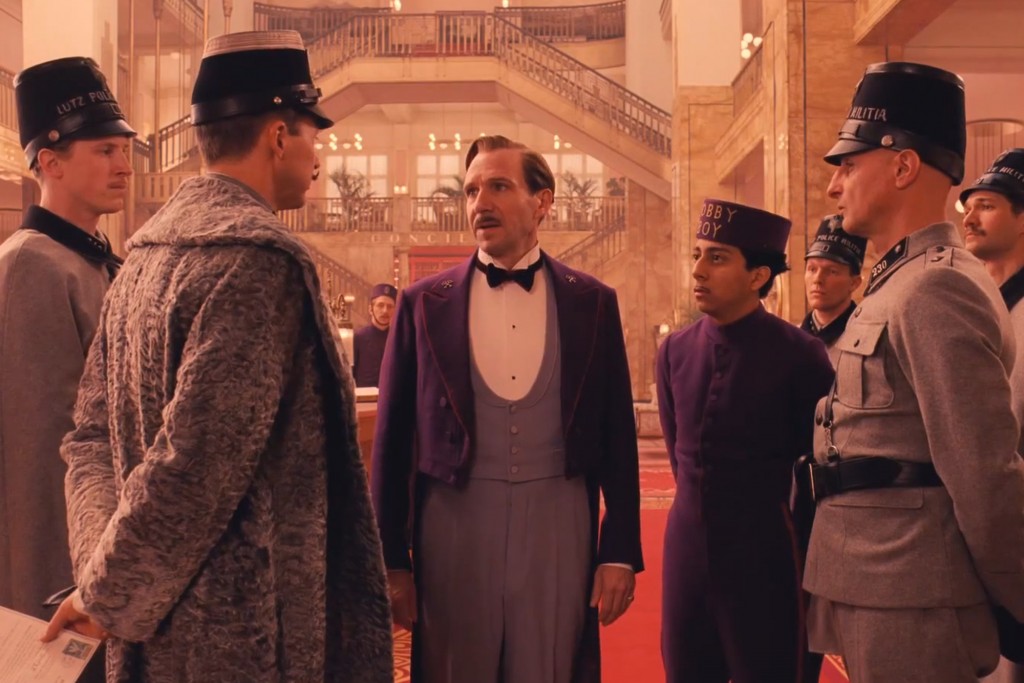 The Grand Budapest Hotel, The Imitation Game, Interstellar, Into the Woods, Mr. Turner

Where would a Wes Anderson picture be without great production design? All those flat planes and right angles, if not filled with the most finicky and precise ocular bonbons, would feel like a sheet of graph paper behind the actors. Luckily, Adam Stockhausen and Anna Pinnock rose to the challenge and delivered a fully imagined Zubrowka that is sure to woo the voters. —Zack Miller 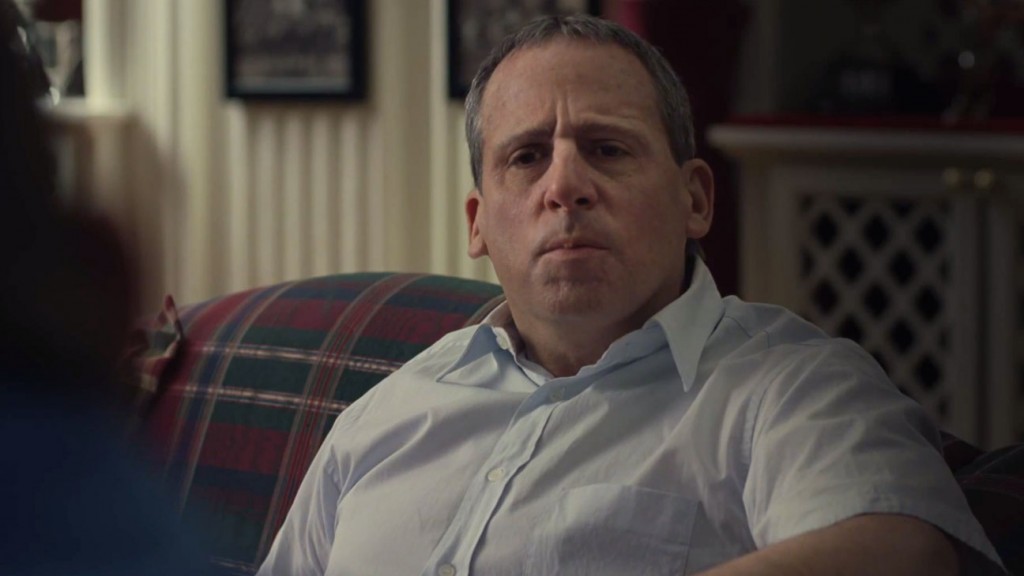 Foxcatcher, The Grand Budapest Hotel, Guardians of the Galaxy

Should: The Grand Budapest Hotel
Will: Foxcatcher

This person is this person. The prosecution rests. But it rests uneasily, fearing that the award may slip into the greying, prosthetic fingers of John DuPont. —Zack Miller

Write-in: Mica Levi, Under the Skin

It might be something of an exaggeration to say that Hans Zimmer’s score was the best thing about Interstellar, but it isn’t without some truth. Having previously collaborated with Christopher Nolan on a handful of other films, Zimmer’s work in Interstellar is his best yet. Unlike Gravity’s distracting and mostly unnecessary soundtrack, Zimmer’s work on Interstellar not only accompanies the film, but it elevates Interstellar into what Christopher Nolan’s script doesn’t always let it be: a movie that exudes a deep undercurrent of love. —Josef Rodriguez

END_OF_DOCUMENT_TOKEN_TO_BE_REPLACED
Taylor Sinople Picks: The 16 Best Films of 2016
Form and Function in Alex Ross Perry’s “Queen of Earth&...
Digging for Fire and Unexpected: Husband and Wife Process Parenthoo...
Every Thing Will Be Fine 3D Review