Scarlett Johansson Bewitches Us in the Official (and Very Creepy) “Under the Skin” Trailer! 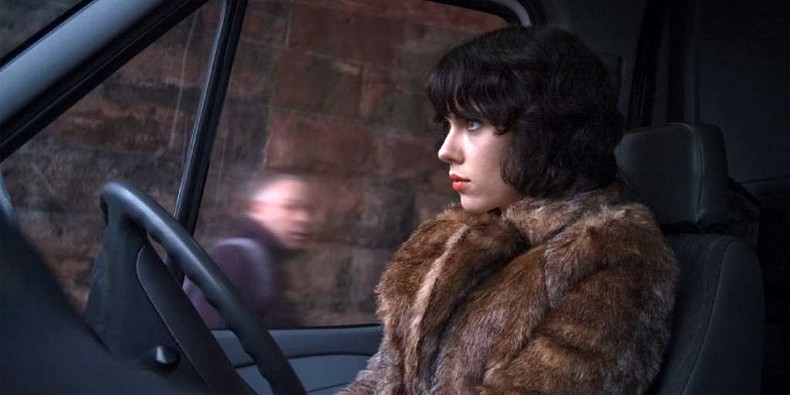 Is English filmmaker Jonathan Glazer (who last directed “Birth” a decade ago) about to become a legendary auteur?

Esoteric as Lynch, and ambitious as Kubrick, Glazer opened “Under the Skin” (a film that was quick to make the list of our most anticipated films of 2014) at the Toronto International Film Festival to divisive calls of genius modernism and excessive obfuscation. The story (adapted from a novel by Michel Faber) involves an otherworldly being (Scarlett Johansson) that comes to Earth to seduce men for some unknown and likely disquieting purpose.

Judging by the unsettling trailer, Glazer is more interested in experimenting with form than making extensive use of the content, suggesting that “Under the Skin” could with some time garner a cult reputation akin to “2001: A Space Odyssey”.

Do you buy it? Did you see the film at TIFF? Let us know in the comments, and in the meantime while we wait eagerly for the theatrical release (March 14 for the UK, April 4 in the US), satisfy the anxiety with this haunting trailer and poster.

Taylor is a Chicago-based writer and aspiring film historian. He is the editor here at TFP, and has contributed to a number of international publications such as Cinema Scandinavia, PopMatters, and Room 101 Magazine. He can also be found listening to podcasts, researching topics he has little use for, or running after a city bus.
You might also like
Jonathan GlazerMovie NewsScarlett Johanssonunder the skin

Review: Under the Skin

END_OF_DOCUMENT_TOKEN_TO_BE_REPLACED
Taylor Sinople Picks: The 16 Best Films of 2016
Form and Function in Alex Ross Perry’s “Queen of Earth&...
Digging for Fire and Unexpected: Husband and Wife Process Parenthoo...
Every Thing Will Be Fine 3D Review