Features
0
previous article
The 10 Best Book Adaptations of the Last 10 Years
next article
A Fresh Look At: After Tiller (2013)

Here’s what’s new to Netflix Instant for the week of September 1. 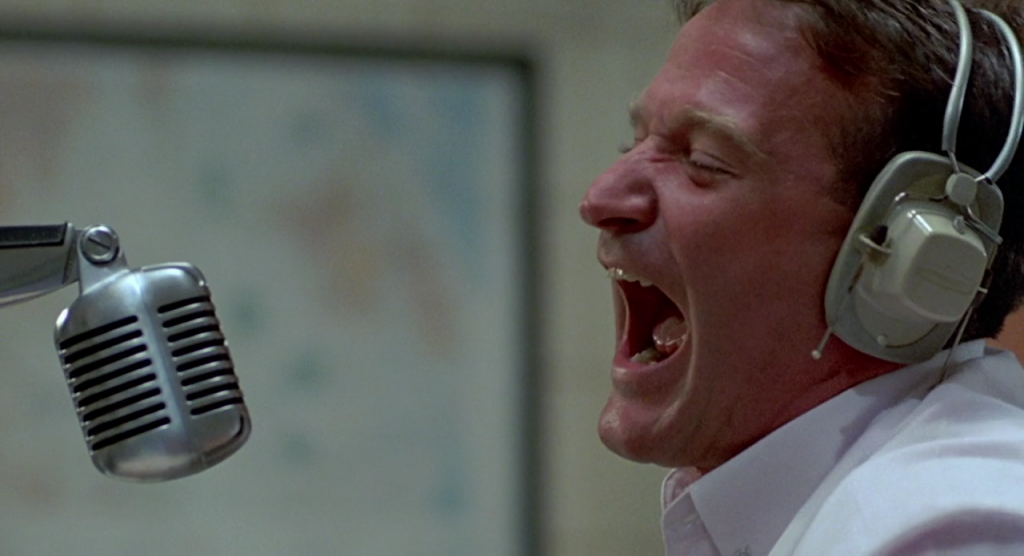 As of late, there has been an understandable increase in discussion about the greatest roles of dearly missed talent Robin Williams. In these conversations, military radio DJ Adrian Cronauer always gets a knowing nod, and for good reason. As Cronauer, Williams is electric when uncorked, but maintains a constant crackle of quiet, anarchic disdain even without a microphone in front of him. Accompanied by an unrecognizably goofy Forest Whitaker, he struggles with the censorship and questionable motives that became emblematic of the American presence in Vietnam. The script is biting, funny, pointed, and even suspenseful at times. Whether or not you fall for the romance or the social commentary, there’s a lot here for everyone to appreciate. 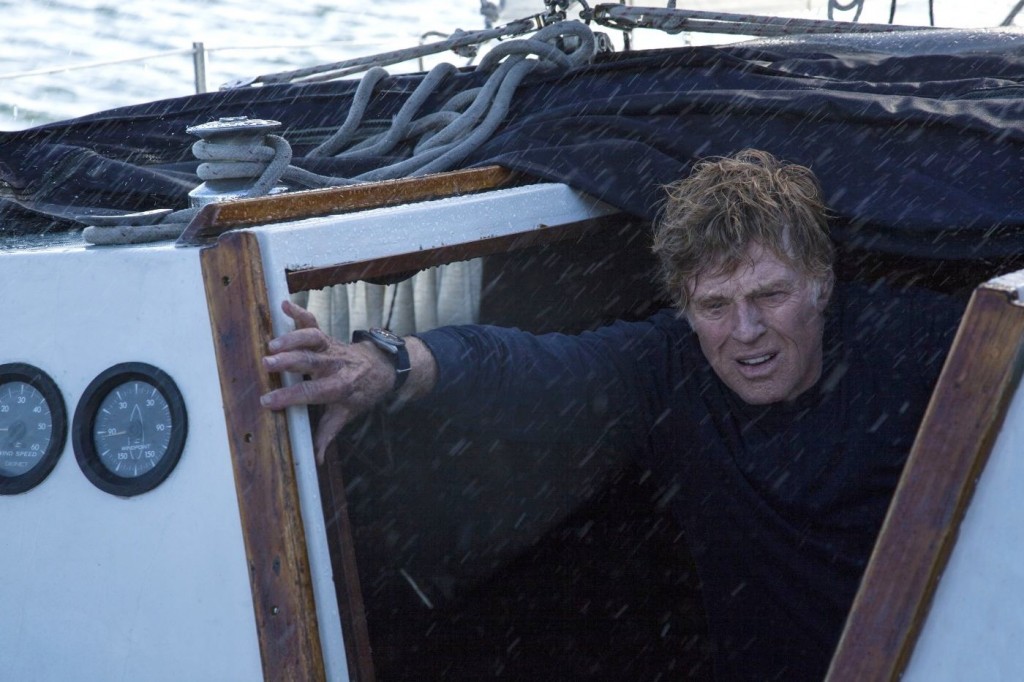 Robert Redford is the only credited actor in “All is Lost,” in which he plays a shipwrecked sailor trying to stay alive after colliding with a shipping container. 50 years of a prolific and celebrated acting career must be tiring on the voice, or so his nearly wordless performance in this lost-at-sea drama would have you believe. Don’t mistake that to mean that there’s nothing to listen to – the sound design of the film is so incredibly immersive that you’ll wonder if your living room is sinking. Backing up the sound of the surf is Alex Ebert’s beautiful award-winning score, which contributes an ambience that complements Chandor’s direction as it atmospherically oscillates between tension and calm.

Paul Thomas Anderson is frequently praised for many things: his cinematography; his writing; his casting; his keen eye for dissecting the American psyche and humanity in general. Suffice it to say that “There Will Be Blood” has it all in spades. Daniel Day-Lewis leads the cast as a businessman corrupted by greed and power when he finds oil in California.

During our Linklater Month, we declared “School of Rock” to be one of his most endearing films. Starring Jack Black as a musician posing as a teacher at an elementary school, it allowed Linklater to garner mainstream appeal without sacrificing any of his indie heart.

Based on the true story of Joseph Merrick, a disfigured man living in the 1800s, this film is layered with touches of Lynch’s trademark eerie surrealism. John Hurt and Anthony Hopkins co-star as Merrick and the doctor who takes him in, respectively.

Another true story, this time featuring Clint Eastwood as a Houdini-level convict who breaks out of the maximum-security island prison. Don Siegel directs with an impressive level of tension and attention to detail that make for a thrilling watch.

Invasion of the Body Snatchers (1978)

Speaking of Don Siegel, this remake of his 1956 sci-fi original is often cited as one of the few that can hold up under comparison to their forebears. Thanks to an updated script that adopts and exploits the social phobias of a new era, it feels like a completely new film while being chillingly entertaining.

Joining the ranks of names like Woody Allen and Clint Eastwood, Billy Bob Thornton directed himself in an acclaimed starring role as Karl Childers, an intellectually disabled man who killed his mother when he was a child. Thornton was nominated for an Oscar for his performance, and the film won another for its screenplay.

Zack is a software developer from Halifax, Nova Scotia moonlighting as a cinephile - until the weekend, when those roles reverse. He can often be found thoughtfully stroking his beard or thoughtfully stroking his cat. Despite remaining in the sitting position almost exclusively, he occasionally makes time to be bent into other shapes during jiu jitsu practice. You can aggresively shout your opinions and objections at him via Twitter or in person (anywhere beer is served).
You might also like
Anthony Hopkinsclint eastwooddavid lynchInvasion of the Body Snatchers

by Taylor Sinople on March 30, 2014
When news got out that Darren Aronofsky was to follow “Black Swan” (the 2010 psychological thriller set in the New York City ballet scene) with “Noah,” a lot of reactions likely sounded something like “Noah? Like, Bible Noah? Huh.” And who could blame them? A biblical-era action epic just wasn’t something anyone saw in the […]
Comments
Leave a reply
Add Comment Register