Here’s what’s new to Netflix Instant for the week of May 25. 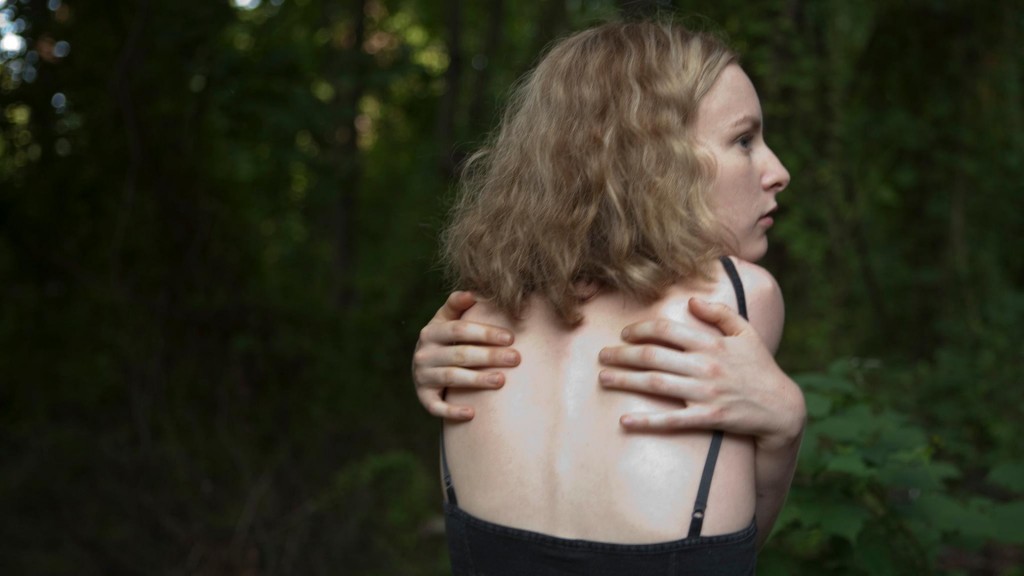 I Used to Be Darker

“My friends are stupid, all they do is drink and fool around.”

“That’s all anybody does. We’re drunk now.”

That exchange between two cousins sets the tone for Matthew Porterfield’s Sundance darling. The movie is light on plot, opting rather to riff around a central theme: everyone is a little bit messed up, and that’s okay. Deragh Campbell stars as Taryn, a pregnant girl who runs away from home to stay with her musician aunt and uncle, played by real musicians Kim Taylor and Ned Oldham. They’re in the midst of a trying divorce, which doesn’t offer much comfort to Taryn or their daughter, Abby (Hannah Gross). While some of the conflict may feel underdeveloped, the interspersed musical scenes are pleasing and help to articulate the myriad emotions at play. 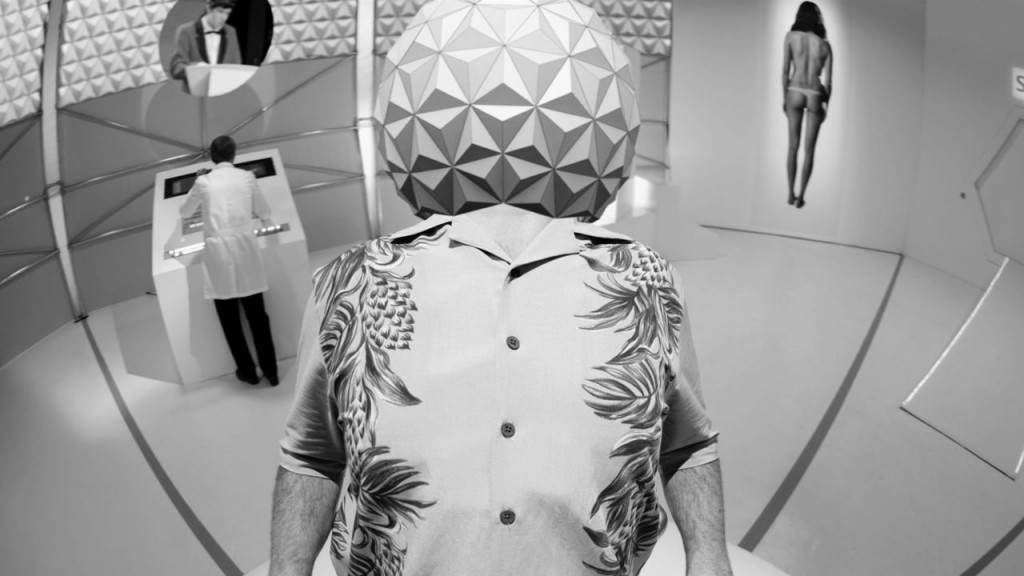 This avant-garde fever dream was surreptitiously shot inside of Disney theme parks, where the cast and crew couldn’t reveal that they were making a film lest they be shown the gate. The result is an undeniably interesting victim of circumstance, pieced together with inventive – if not occasionally jarring – edits of the footage they were actually able to capture. Following Roy Abramsohn’s Jim and his family on vacation, the atmosphere becomes increasingly hallucinatory and sinister as Jim succumbs to an unexplained illness. Its mix of psycho-surrealism and body horror is agoraphobic and claustrophobic at the same time, and is sure to leave the more curious and adventurous of movie lovers with an appreciated dose of head scratching. 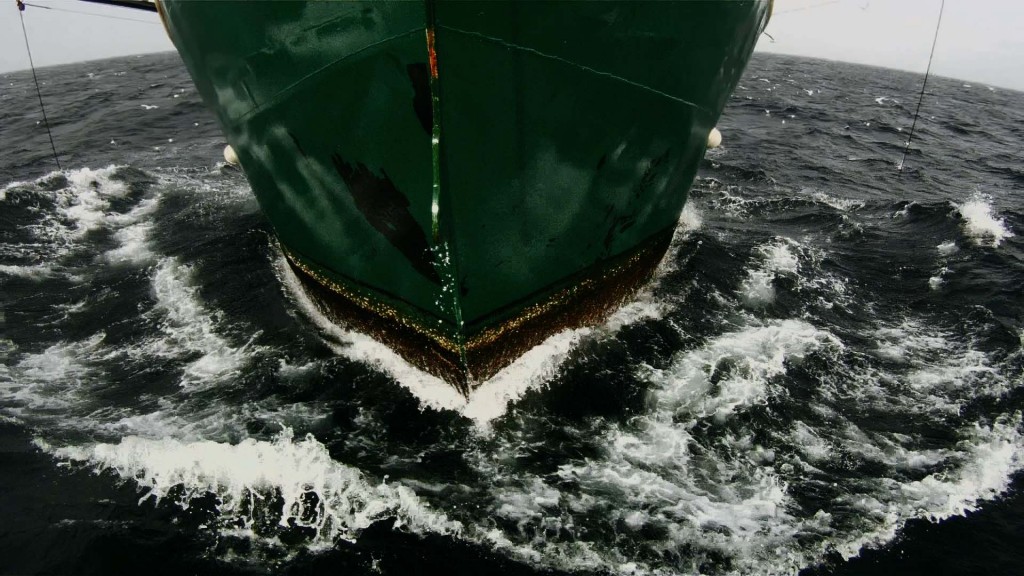 Last year, we called this film a “one-of-a-kind experience” with “… the most visceral imagery ever put into a documentary.” It ended up making our best films of the year. “Leviathan” chronicles the daily operations of a fishing boat in strictly observational fashion; fly-on-the-wall is taken to the extreme as the movie eschews any well-known filmmaking structure. 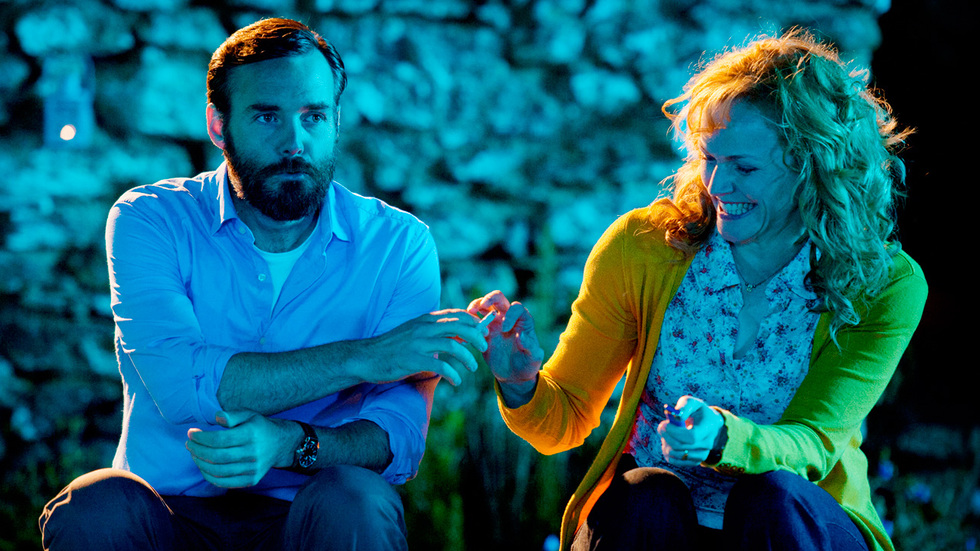 Steph Green’s first film recently clocked in at 7th place on our list of the 10 of the Best Debut Films by New Directors. Will Forte stars as a psychologist living with a patient’s family in Northern Ireland, and the film charts his relationships with the various family members as they cope with the recovery of their father and husband.

Zack is a software developer from Halifax, Nova Scotia moonlighting as a cinephile - until the weekend, when those roles reverse. He can often be found thoughtfully stroking his beard or thoughtfully stroking his cat. Despite remaining in the sitting position almost exclusively, he occasionally makes time to be bent into other shapes during jiu jitsu practice. You can aggresively shout your opinions and objections at him via Twitter or in person (anywhere beer is served).
You might also like
leviathanNew to Netflix

by Taylor Sinople on July 18, 2013
5. MUD Director: Jeff Nichols My Rating: 9/10 DVD Release: August 6th, 2013 “Creating a snapshot of life in Southern America isn’t easy, it’s an experience that many viewers will be entirely unfamiliar with. Director Jeff Nichols transcends these limitations with a fantastic narrative, and atmosphere that stays on your skin for days. Every minute […]

by Taylor Sinople on May 23, 2013
LEVIATHAN noun (in biblical use) A sea monster, identified in different passages with the whale and the crocodile, and with the Devil. Beautiful, horrifying, and one of the strangest films I’ve ever scene: “Leviathan” is –of all things – an abstract fishing industry documentary from directors Lucien Castaing-Taylor (“Sweetgrass”) and Verena Paravel. It is highly […]
comments
Leave a reply
Add Comment Register