Here’s what’s new to Netflix Instant for the week of June 30.

Invasion of the Body Snatchers (1956) 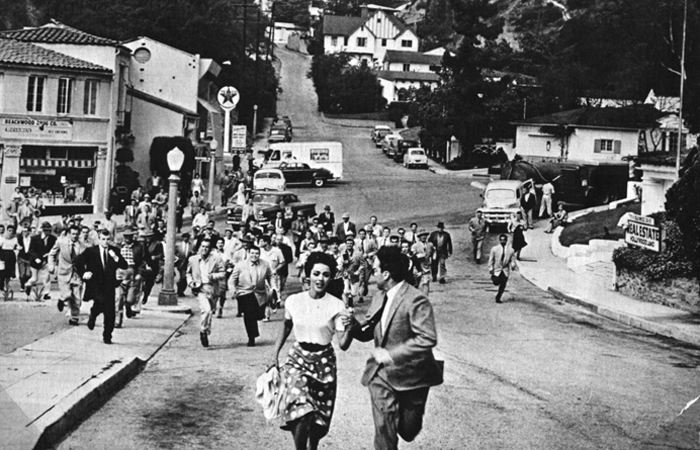 Expertly playing on the deeply ingrained societal fear of communism in America during the Cold War era, “Invasion of the Body Snatchers” has earned a well-deserved place as a staple of the horror genre. Kevin McCarthy plays Miles Bennell, a doctor whose patients start reporting mysterious changes in their friends and family. Colleagues try to convince Miles that it’s simply a benign case of hysteria, but after finding two semi-formed human clones, his suspicions turn into frantic concern. By establishing the mystery early, the film is free to playfully taunt the audience with evidence from either side, aligning us with Miles only to deconstruct his arguments through logic, keeping us on the hook until we finally discover the truth. Wonderfully scored and lensed in shadowy, tense black-and-white, “Invasion of the Body Snatchers” may have lost its metaphorical meaning, but it is still an absolute thrill, as effective today as it was almost 60 years ago. 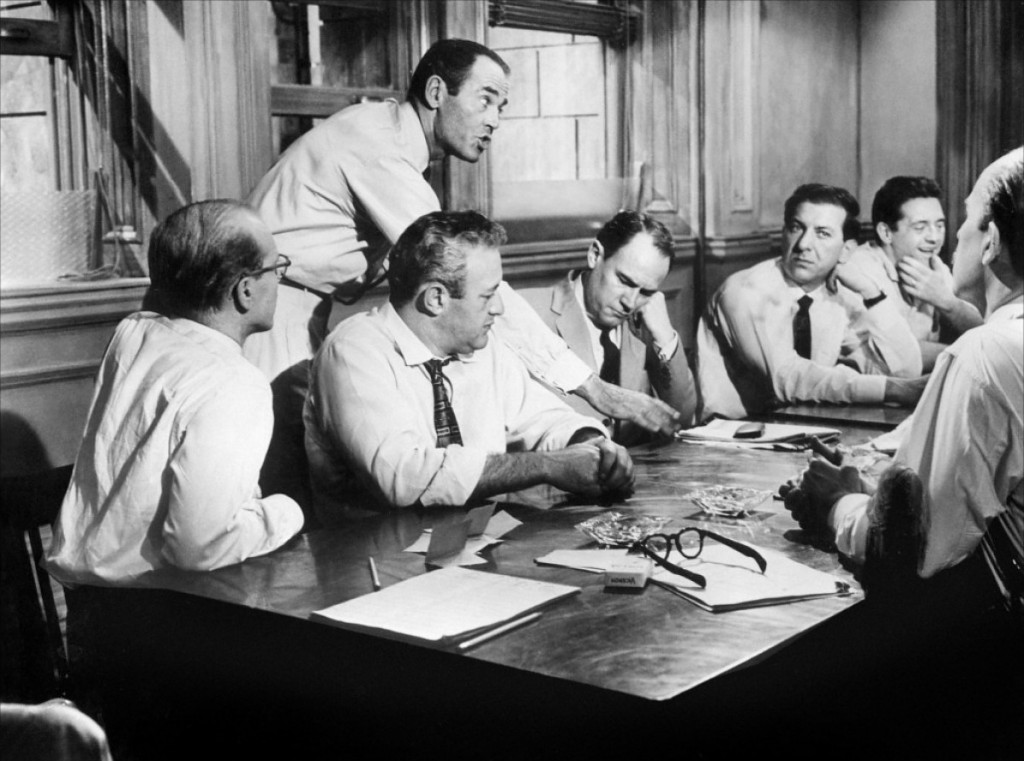 The trailer for “12 Angry Men” hails its ensemble of actors, led by Henry Fonda, as a “brilliant cast that forms a battering ram of excitement.” The high praise is not far off; from their introduction – a superb slow pan across the jury, registering the first glimpse of personality from each man through his expression and body language – each of them plays his part to perfection. In a classic example of the single location thriller, tensions run high when the dozen are tasked with declaring a young man, awaiting the death sentence for the murder of his father, “guilty” or “not guilty.” The initial vote is almost unanimous, but for one holdout (Fonda) who doesn’t feel there is enough evidence to condemn the boy. Lumet’s sharp direction swelters with claustrophobic heat as this impasse traps them all in one room until either side can convince the other to change their vote. 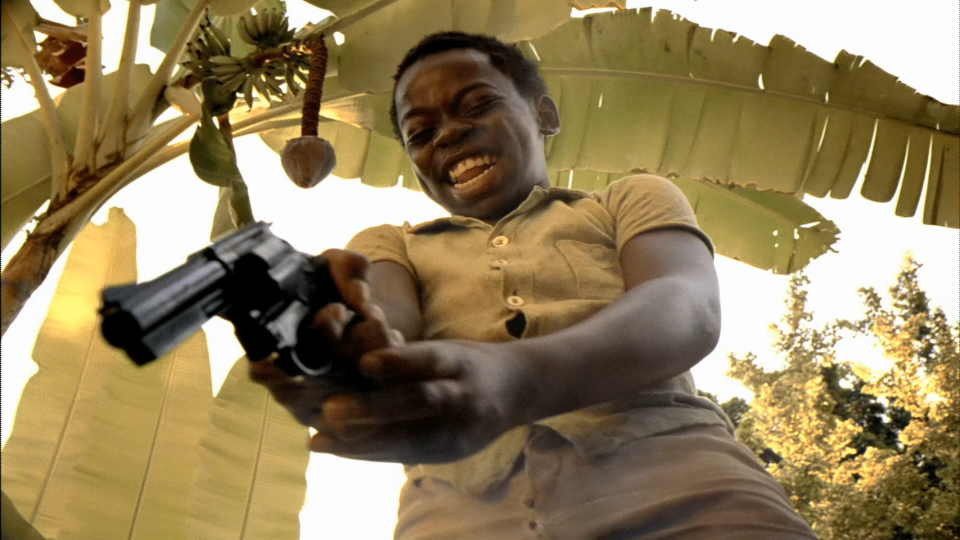 Fans of Martin Scorsese and Quentin Tarantino are sure to enjoy this hyper-stylish Brazilian gangster flick; in fact, Fernando Meirelles’ influences are so stark that it wouldn’t be surprising to find out he had posters of both men over his bed. Loosely based on true events, it is a portrait of life in the titular slum narrated by Rocket, a boy who grew up there before running away. He returns as a newspaper photographer in the beginning of the film, trying to capture the corruption and war that ravages the streets. Caught between the police and a gang of outlaws, he flashes back to the events that led things to their current state. The episodic story is presented through creative cinematography and exhilarating editing, and features one of the most eminently unlikeable (even as a child) villains in cinema history.

We reviewed this film earlier in the year, granting Kore-eda a perfect 10 for his touching exploration of what family really means.

Katharine Hepburn won her fourth Academy Award for her performance in this family drama about the troubled relationship between a father and daughter played by Henry and Jane Fonda (whose real-life familial tensions closely mirror those in the film).

A heartbreaking tale of a Polish holocaust survivor living in New York, this film earned Meryl Streep the second of her three Academy Award wins to date.

This engrossing documentary captures the precarious situations of the four remaining physicians who will still perform late-term abortions after a pro-life activist assassinated Dr. George Tiller in 2009.

Scripted by the one and only Francis Ford Coppola, this classic World War II epic features George C. Scott in a career-defining performance as General George S. Patton.

This conspiracy thriller, starring Denzel Washington as a soldier uncovering a mind control plot by the US government, is the rare reboot that is comparable in quality to its 1962 original.

Zack is a software developer from Halifax, Nova Scotia moonlighting as a cinephile - until the weekend, when those roles reverse. He can often be found thoughtfully stroking his beard or thoughtfully stroking his cat. Despite remaining in the sitting position almost exclusively, he occasionally makes time to be bent into other shapes during jiu jitsu practice. You can aggresively shout your opinions and objections at him via Twitter or in person (anywhere beer is served).
You might also like
Hirokazu KoreedaInvasion of the Body SnatchersMeryl Streepnetflix

by Taylor Sinople on February 12, 2014
Imagine what the world could be capable of if we behaved as if in an important interview. Every conversation passed through shining teeth would gleam of the utmost respect and polite intention. That’s how we first meet Ryoto. Ryoto (Masaharu Fukuyama) is a successful Japanese architect and a rigid, merit-driven father to his 6-year-old son […]
Comments
Leave a reply
Add Comment Register

END_OF_DOCUMENT_TOKEN_TO_BE_REPLACED
Taylor Sinople Picks: The 16 Best Films of 2016
Form and Function in Alex Ross Perry’s “Queen of Earth&...
Digging for Fire and Unexpected: Husband and Wife Process Parenthoo...
Every Thing Will Be Fine 3D Review