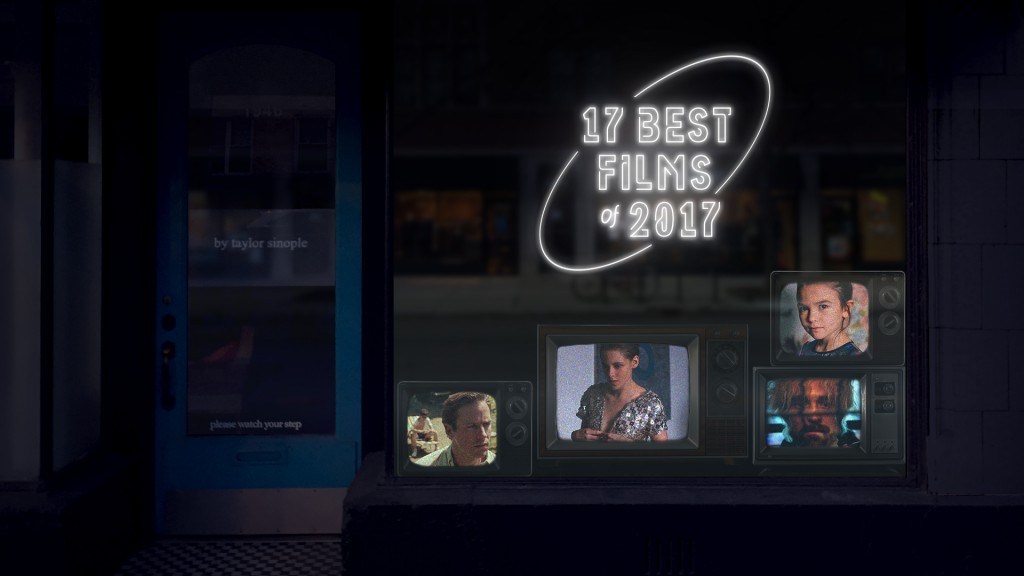 Here’s what’s new to Netflix Instant for the week of June 23. 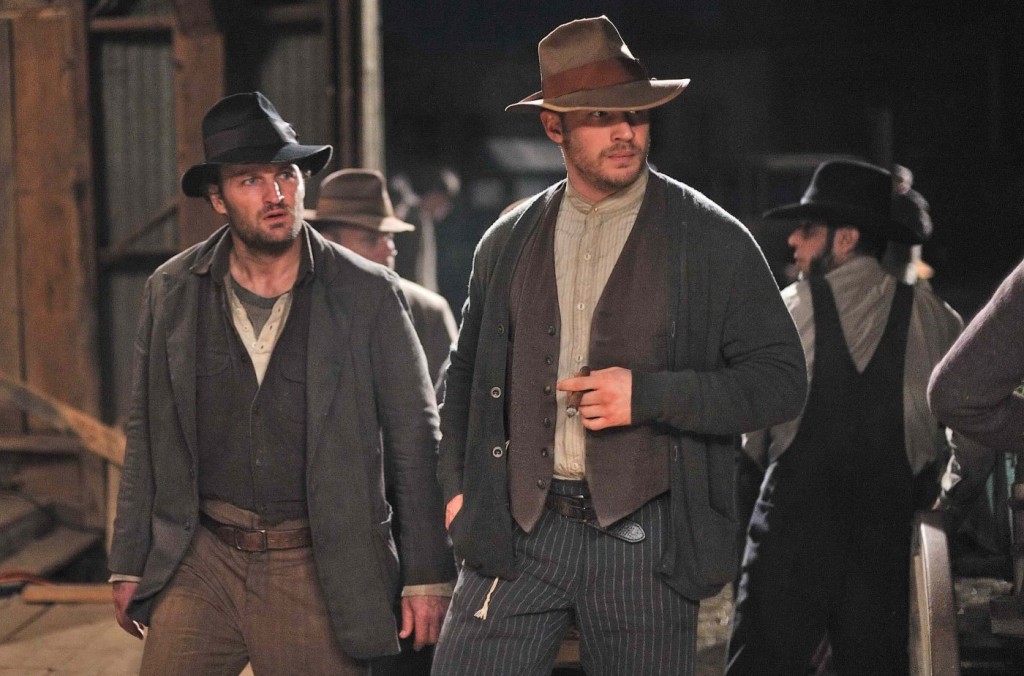 In a year that also delivered “Moonrise Kingdom” and “The Avengers,” another star-studded ensemble cast slipped somewhat under the radar. “Lawless”, the neo-Western biopic about the moonshining Bondurant brothers, boasts performances from Tom Hardy, Jessica Chastain, Mia Wasikowska, Guy Pearce, and Gary Oldman, among other notable names. The film delivers on the promise of such a roster, too; the performances are the highlight of the film. Pearce and Oldman are absolutely riveting villains and Tom Hardy adds an air of power and mystery to the legendarily indestructible Bondurant name. The unsparingly brutal screenplay by Nick Cave is a little flimsy in parts – a minor quibble that is made up for by gritty direction from Hillcoat, mixed with period-appropriate set design, costuming, and cinematography. It’s a wholly enjoyable watch, and any movie that can make Shia LaBeouf tolerable deserves an extra gold star for that merit. 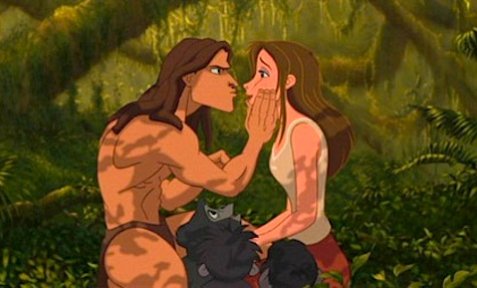 Thanks to spectacular and thrillingly energetic animation and an award-winning soundtrack from Phil Collins, it’s no mystery why this is the highest grossing film to come out of Walt Disney Feature Animation in the late 90’s. Based on the Edgar Rice Burroughs story, it features a young boy who is orphaned after a shipwreck and raised by apes. When a group of explorers show up and Tarzan must balance protecting his family and discovering new love, the film delves – as all good Disney films do – into more mature territory, surveying humanity by pitting man against animal. Like many Disney films of the time, it suffers a bit from a contrived comic relief character, but the rest of the performances are emotive and enjoyable. Excepting “The Emperor’s New Groove,” this would be the best release from the studio for the next 10 years.

Fans of Irving Zisman can now enjoy another 90 minutes of octogenarian troublemaking from the Jackass crew, thanks to this collection of outtakes and extra footage from the original 2013 film.

This documentary offers a glimpse at a day in the life of the cheeky and candid Elaine Stritch, renowned for her long and prosperous career on Broadway.

From the director of the well-reviewed “Holy Motors” comes this surreal action romance, in which two lovers look for a cure to the sexual virus that is killing couples across Paris.

Zack is a software developer from Halifax, Nova Scotia moonlighting as a cinephile - until the weekend, when those roles reverse. He can often be found thoughtfully stroking his beard or thoughtfully stroking his cat. Despite remaining in the sitting position almost exclusively, he occasionally makes time to be bent into other shapes during jiu jitsu practice. You can aggresively shout your opinions and objections at him via Twitter or in person (anywhere beer is served).
You might also like
disneynetflixShia LaBeoufTom Hardy

by Jess Brooman on June 22, 2014
Does one of the greatest Disney films of all time still surpass competition even twenty years later? By the early 1990’s, it was clear that Disney animation had finally risen back to its former glory. Disney films were grander, more ambitious in scale, and simply exceptional. No film highlights the legendary Disney Renaissance better than […]

The Five Disney Animated Films That Raised Me

by Tyler Ward on June 22, 2014
Nostalgia is a risky business. Sometimes, we have to come with terms with the realisation that something that we loved in childhood really wasn’t that great, and that our obsession with a certain television show, musical artist, or film was simply a result of unrefined taste and lack of higher-quality art with which to compare […]

END_OF_DOCUMENT_TOKEN_TO_BE_REPLACED
Taylor Sinople Picks: The 16 Best Films of 2016
Form and Function in Alex Ross Perry’s “Queen of Earth&...
Digging for Fire and Unexpected: Husband and Wife Process Parenthoo...
Every Thing Will Be Fine 3D Review