Features
2
0
previous article
The Five Disney Animated Films That Raised Me
next article
A Fresh Look At: The Boys in the Band (1970)

Here’s what’s new to Netflix Instant for the week of June 16. 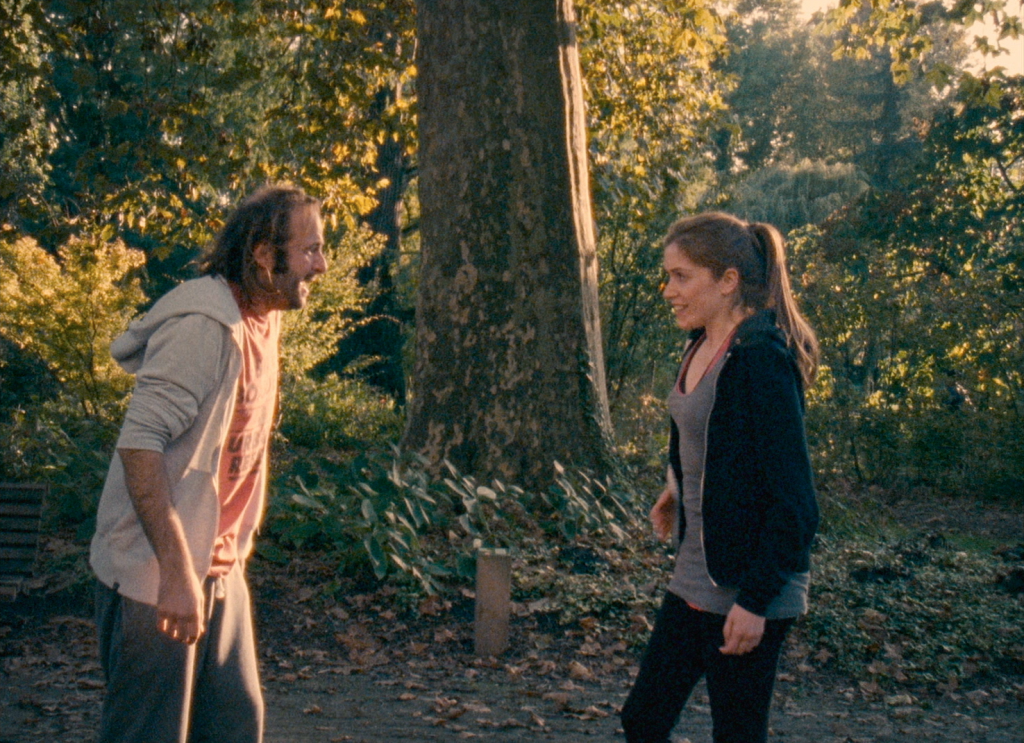 Mumblecore meets Woody Allen in the French film “2 Autumns, 3 Winters,” which chronicles a year in the life of four Parisians. Arman, played with a sincere and goofy likability by Vincent Macaigne, is tired of feeling stagnant. He decides to take up running and meets Amélie (Maud Wyler), starting off a relationship that becomes the through line of a series of vignettes that offer a relaxed take on modern relationships. Betbeder is stylish in his direction – borrowing influences from the aforementioned as well as the French New Wave – but doesn’t get bogged down in the conventions of any particular genre. He takes care to ensure that the form serves the subject: when Arman breaks the fourth wall mid-scene to make a dry or self-deprecating quip, it’s less a grab for laughs than a quick burst of character development, and an observation of how often we can find ourselves in our own head. 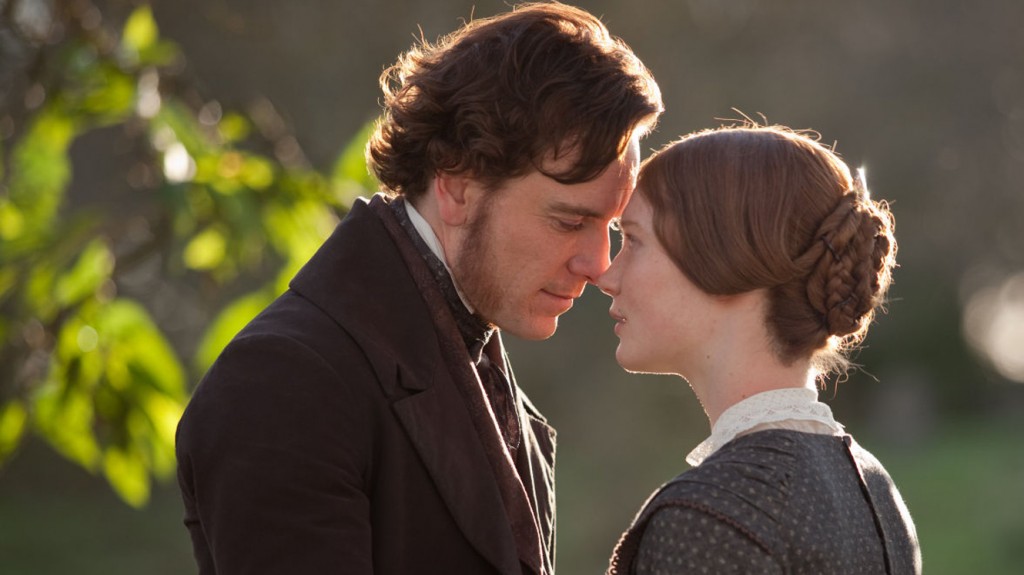 Charlotte Brontë’s famous novel has been adapted innumerable times, to screens both big and small. Cary Fukunaga’s interpretation is the latest addition to a Netflix “Jane Eyre” catalog now totaling three films – including the 1943 version starring Orson Welles and scripted by Aldous Huxley – and a TV series. This time it’s Mia Wasikowska playing the eponymous lead character, in a performance rife with her characteristic blend of restraint and nuance. Her chemistry with Michael Fassbender (as master-cum-love interest Rochester) shines, but she elevates every scene with the lonely sadness of her gaze, regardless of co-star. Fukunaga shoots interiors and exteriors alike in a gorgeously gloomy fashion, and early traces of the style he would later apply to True Detective are readily visible. The script plays it quite loose with the original thematic content – which may prove more pleasurable to those not familiar with the source material – but retains most of the plot in a commendably fresh reworking of a well-worn classic.

This remake of the 2003 Park Chan-Wook revenge mystery wasn’t as well received as its predecessor; now that both are available to stream, viewers can easily judge for themselves.

Elijah Wood and John Cusack star in this tense one-room thriller about a concert pianist who finds out that he’ll be shot if he plays a single note incorrectly.

A western-style film set deep in Canada’s arctic region (a northern?), “Gold” has drawn comparisons to “Meek’s Cutoff” for its sparse portrayal of a travelling group pitting their resolve against the elements.

Zack is a software developer from Halifax, Nova Scotia moonlighting as a cinephile - until the weekend, when those roles reverse. He can often be found thoughtfully stroking his beard or thoughtfully stroking his cat. Despite remaining in the sitting position almost exclusively, he occasionally makes time to be bent into other shapes during jiu jitsu practice. You can aggresively shout your opinions and objections at him via Twitter or in person (anywhere beer is served).
You might also like
mia wasikowskaMichael FassbendernetflixNew to Netflix

Double Exposure: Maps to the Stars

by Taylor Sinople on September 28, 2014
Editor’s note: Our “Double Exposure” reviews pit two or more critics against one another on the same film to hash out their differences in opinion. Agree with what we have to say or want to offer your own take? Leave it in the comments below. The Rundown Taylor Sinople Final Rating: 8.0 out of 10 Bottom […]

by Eden van der Moere on June 20, 2014
“Some nomads are at home everywhere. Others are at home nowhere, and I was one of those.” “Tracks” follows the real-life story of Robyn Davidson (Mia Wasikowska), an Australian writer who is best known for her unbelievable journey of 1700 miles through the Australian desert. Along with four camels and her loyal dog, Robyn walks from Alice Springs […]

END_OF_DOCUMENT_TOKEN_TO_BE_REPLACED
Taylor Sinople Picks: The 16 Best Films of 2016
Form and Function in Alex Ross Perry’s “Queen of Earth&...
Digging for Fire and Unexpected: Husband and Wife Process Parenthoo...
Every Thing Will Be Fine 3D Review