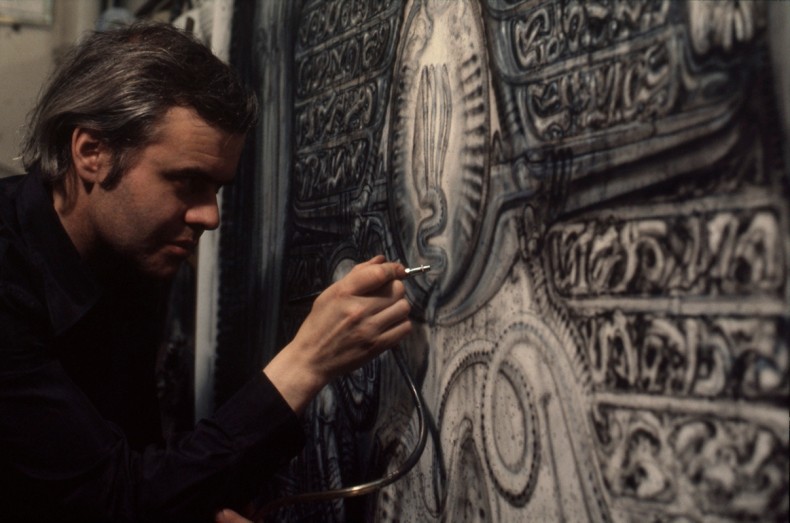 H.R.Giger passed away on May 12th, 2014. One of the most influential artists of the 20th century, H.R. Giger changed the landscape of science fiction art direction. Although he will be most remembered for the Xenomorph creature in ‘Alien’ which earned him an Oscar, It was his original artwork “Necronom IV” that caught Ridley Scott’s eye. Scott soon pledged to Giger that this would be the direction the creature from his movie will take. 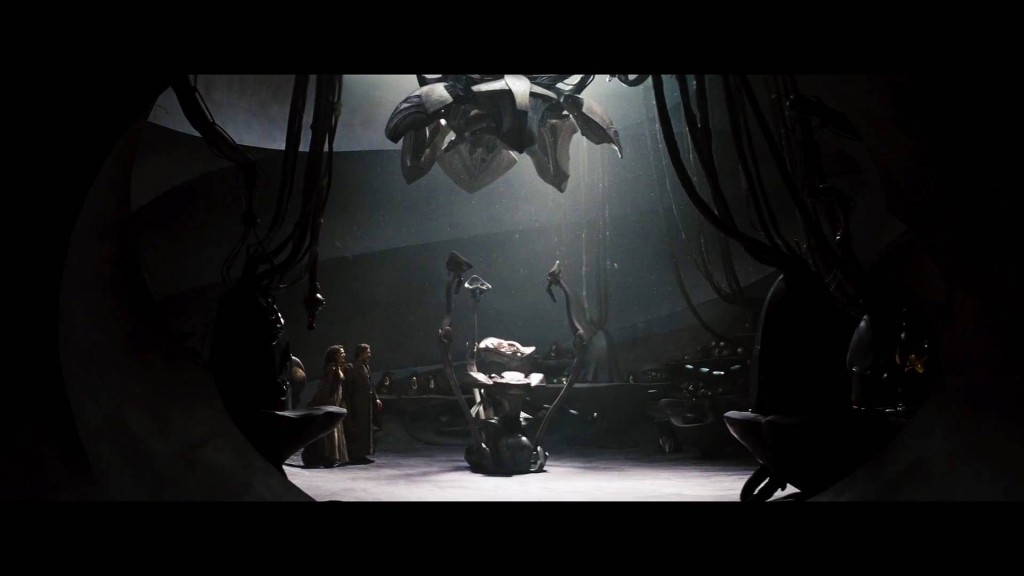 The Xenomorph remains the most iconic and terrifying alien creature ever to be seen on screen. H.R.Giger’s take on alien was far removed from the wide-eyed martian design that was almost always recycled for alien characters. Giger worked with some disturbing visual elements such as weapons, bones, mechanical contraptions and human anatomy. His work was undeniably dark and there are hazy rumors about him having a disturbing childhood and him spending a lot of time in dark rooms. He once confessed to Alien co-writer Dan O’Bannon that he is afraid of his visions. Along with his lurid imagination, his background in architecture and Industrial Design seem to have some visible influence in his work. Giger’s biomechanical style has resonated with many art directors, who adopted this style in their projects. Most notably the recent ‘Man of Steel’ shows clear Giger influence in all the kryptonian elements. 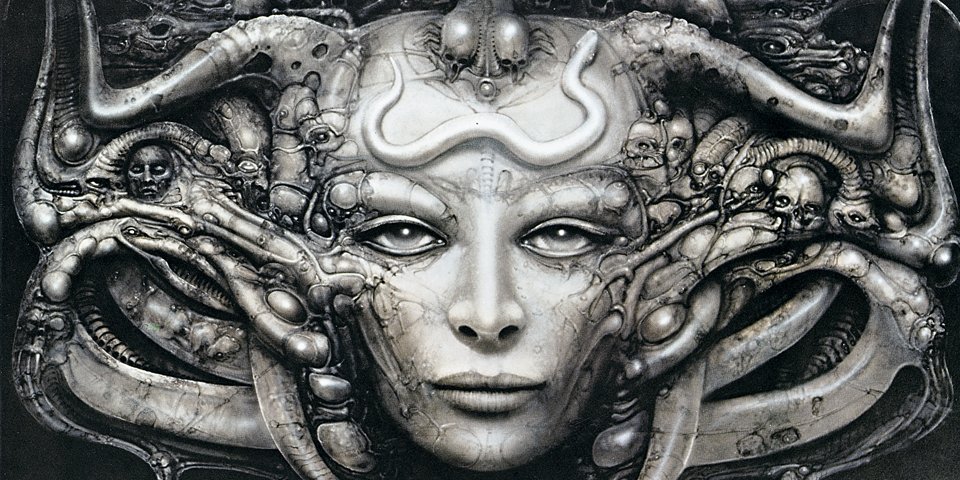 Outside of Hollywood, Giger has quite a dedicated following among tattoo artists, fetish clubs, the gothic subculture and of course internet forums. He also designed a few album covers for ‘Debbie Harry’ and ‘The Dead Kennedys’ among others. His legacy will be carried forward by the thousands of artists who incorporate Giger elements into their work. His own works will be displayed publicly at the H.R.Giger museum in Gruyères, Switzerland curated by his wife Carmen Maria Scheifele Giger.

by Jess Brooman on October 19, 2014
A mark of any great film is its ability to remain fresh and vibrant even after one watches it countless times - "Alien" is such a film - it is quite simply an enduring classic for the ages.

by Andy Taylor on July 25, 2013
The summer is over (at least it is on this side of the Atlantic where our annual week of blue-skied loveliness has been and gone) and therefore winter is coming, and will be upon us long before we’ve even thought about cleaning the barbeque. But worry not, because there is nothing better than curling up […]
Comments
Leave a reply
Add Comment Register

END_OF_DOCUMENT_TOKEN_TO_BE_REPLACED
Taylor Sinople Picks: The 16 Best Films of 2016
Form and Function in Alex Ross Perry’s “Queen of Earth&...
Digging for Fire and Unexpected: Husband and Wife Process Parenthoo...
Every Thing Will Be Fine 3D Review