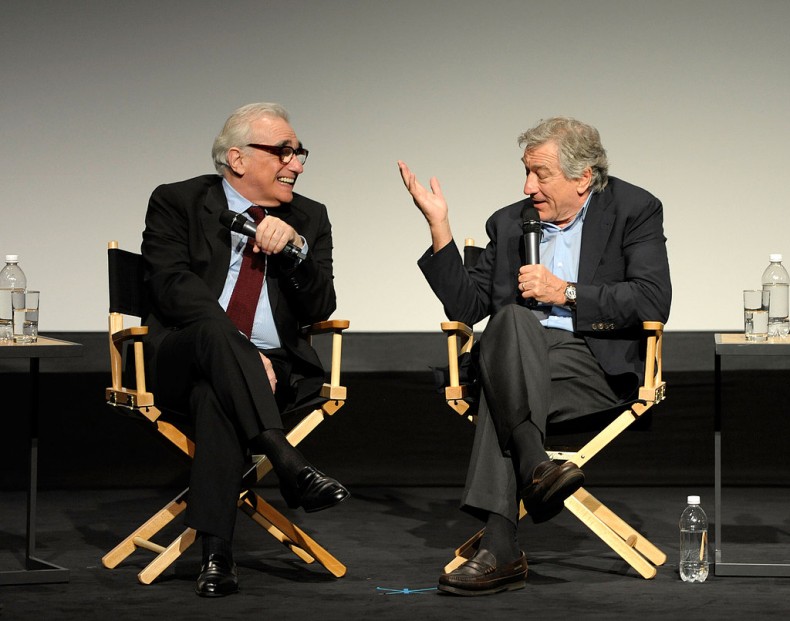 If you’re new to attending a film festival, you’re probably going to be a bit overwhelmed by the selection. Whether you plan to catch a single film or twenty, here’s five tips to help you navigate the celluloid seas (who are we kidding, everything’s going to be digital) and make the absolute most of your time at an international film festival.

International film festivals are going to have a few huge anchor films positioned at the start, middle, and end of the fest. These are the films that are likely to pop up later in the year during Oscar season. If an advanced screening of a massive film is something you’d love to do, go for it! But if you have the time, consider seeing a film way off the beaten path. The opening and closing films have known actors and probably a bit of hype behind them, but they’re also guaranteed to open in wide release near you in the future – perhaps only a few weeks after the fest. When looking at a line-up of 100+ films, seek out the ones that don’t have distribution in your country – the ones that will come and go and make their mark critically, but that you may never be able to see again. These are the experiences you’ll treasure from a film festival.

2. Don’t skip out on filmmaker Q&As

Many festivals invite talent to participate in a post-screening audience Q&A. These could be directors, actors, screenwriters, or producers. You can find this information on the film festival’s website. You’ll notice at your screening with a filmmaker present that around half of the audience will leave as the credits roll. Unless you have another screening to get to immediately, stick around! If you took the time to actually view someone’s film, take the time to understand it from his or her point of view. And while you’re at it, ask a question! Seriously, ask a question.

Your fest’s programming may also offer panel discussions with filmmakers, critics, and other industry insiders. These are extracurricular, but can add valuable insight and context to the films that you’re seeing. Often these events are free to encourage attendance, so if time allows, drop in and see what people with real experience in cinema have to say.

This can refer to genre or country of origin. You always have the choice of what films you pay to see, but at a film festival consider altering your expectations and interests a little bit. If you hear everyone raving about a film and find out it’s something you wouldn’t typically be interested in – say, a Japanese thriller or a black-and-white French romance – look at that moment as an opportunity to expand your cinematic horizons. Don’t feel compelled to love something that others do (even if the praise is unanimous), but to navigate a film festival line-up with preconceived notions of what type of film you’ll like is to miss the opportunity altogether.

4. Budget with the larger event in mind

Film festivals can get expensive. Tickets are typically going to sit at $12-14. Don’t let this throw you off. Remember the couple extra bucks is a premium to access films from around the world for a very limited time. You’re also paying to support the festival and allow it to continue operating year after year. View your budget not as cost to see movies, but as cost to attend an event. This is a subtle change in outlook, but one that makes all the difference in feeling confident about dropping a chunk of change to hit the theater. Also be sure to look for deals – rush ticketing will allow you to get into a screening right before it begins at a lower price, but is first-come-first-serve. Festival passes give you a set number of tickets (10, for example) at a typically cheaper rate than buying them individually. There may also be a discount for students and seniors.

I know, I know. But really, everyone at the festival is there because they love movies. In a line or at the festival’s bar, don’t be afraid to connect with someone to share the films you’ve seen and chat about what you’re looking forward to next. Some great recommendations can be picked up from word-of-mouth tips – these indie and foreign films often live or die by it.

Taylor is a Chicago-based writer and aspiring film historian. He is the editor here at TFP, and has contributed to a number of international publications such as Cinema Scandinavia, PopMatters, and Room 101 Magazine. He can also be found listening to podcasts, researching topics he has little use for, or running after a city bus.
You might also like
chicago international film festivalciff 2014film festival

by Taylor Sinople on October 7, 2014
Sundance has the indies, Toronto has the giant debuts of future Oscar winners, New York has the incredible guest appearances, but Chicago has the ultimate international line-up. With a catalogue of nearly 200 films from dozens of countries and a special focus on Scandinavian cinema, the 50th Chicago International Film Festival represents a snapshot of contemporary cinema […]
Comments
Leave a reply
Add Comment Register

END_OF_DOCUMENT_TOKEN_TO_BE_REPLACED
Taylor Sinople Picks: The 16 Best Films of 2016
Form and Function in Alex Ross Perry’s “Queen of Earth&...
Digging for Fire and Unexpected: Husband and Wife Process Parenthoo...
Every Thing Will Be Fine 3D Review