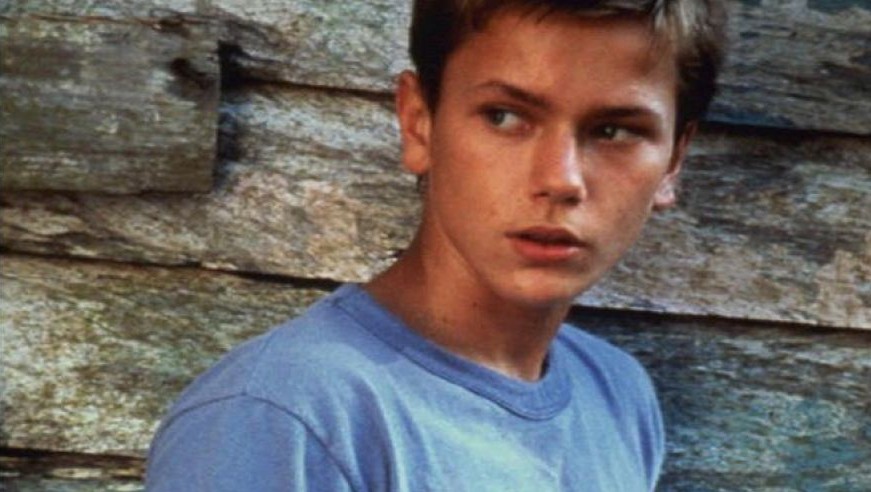 On August 23, actor River Phoenix would have been 44 years old, had he not tragically died of an accidental overdose on Halloween night 1993, at the age of 23.

One of the most promising young actors of his generation, Phoenix may have died far too soon, but he fortunately left behind an impressive body of work by which future generations can appreciate his prodigious talent. Sharing his film debut with Ethan Hawke, Phoenix first appeared in Joe Dante’s 1985 sci-fi family film “Explorers,” and he made 14 feature films before his death, including movies by such directors as Rob Reiner, Peter Weir, Sidney Lumet, Steven Spielberg, and Gus Van Sant.

In honour of his birthday, these are the five best of his film performances. While these films feature Phoenix at his absolute best, it’s worth noting that all of his roles showcase his remarkable talent as a young actor, and therefore are all worth a watch.

Tyler is an aspiring filmmaker and lover of all things film. When he isn't obsessing over film, Tyler can be found working, taking minimal breaks for nourishment and that oft-desired and seldom-obtained miracle known as sleep. He resides in Columbus, Ohio.
You might also like
My Own Private IdahoRiver Phoenixstand by me