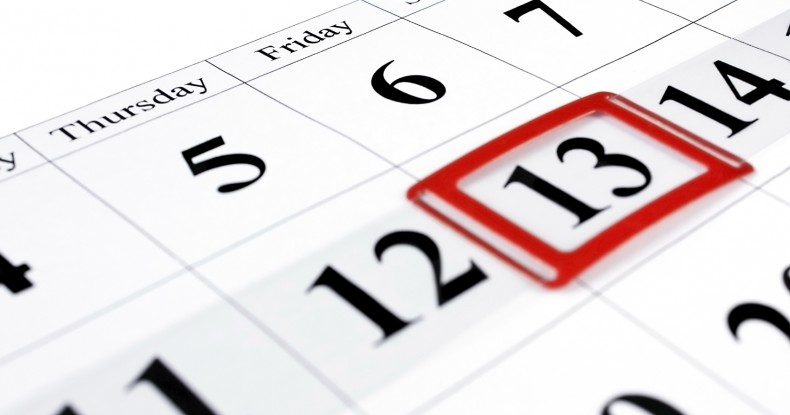 CIFF 2013 opens on October 10th with a special screening of James Gray’s “The Immigrant” at the historic Chicago Theatre. Room 101 Magazine will be covering the festival with daily reviews, insights, and stories from the theater. Bookmark us to stay in the loop as we give you exclusive previews to 2014’s most anticipated art-house and independent films.

Room 101 Magazine will be attending the following screenings:

Stranger By The Lake

Craig is 36, male, married, a father of three and currently teetering on the edge of madness. When not wondering what it would be like to fake his own demise and spend the rest of his days fishing off the coast of Chile, he dedicates much of his time to the love of blue cheese (he is member of the Roquefort Appreciation Society Warwickshire Branch) and space travel (he is yet to travel in space). Craig is state-educated with no discernible talent for anything other than failing to finish books and downloading newly released movies that he hasn’t paid for (allegedly). He also cooks a mean chilli-con-carne. With qualifications like that, his position as staff writer here at Room101-102 was never in doubt.
Comments
Leave a reply
Add Comment Register