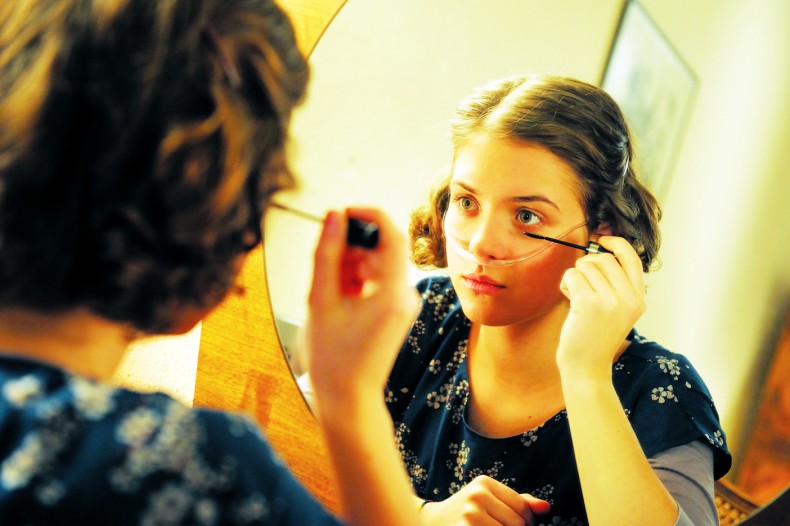 If you ended up a tearful mess after “The Fault in Our Stars,” consider it a warm-up act to “Zurich:” the unflinchingly told story of a terminally ill young woman’s decision to seek assisted suicide. Lea (Liv Lisa Fries) travels to Zurich, a city known for its legalized euthanasia clinics, and successfully gets approval for a lethal cocktail used to peacefully end the lives of medical patients living in a constant state of suffering. She invites her family to be by her side for her death, but finds her mother (Lena Stolze) unwilling to accept her decision.

This is a topic you’ll no doubt want to run from, and that reaction is part of the struggle for Lea’s wishes to be heard. No one wants to look at the facts when it comes to a young person dying.

Stolze is convincingly stubborn as Lea’s mother. Having already lost a son to cystic fibrosis, she sees no option but to ignore Lea’s plea for death altogether. I sympathized with both mother and daughter; there is no antagonist in this film.

While that central struggle to prepare for the impossibly painful truth is hard to tear one’s eyes from, every moment away from it is a misstep. The opening moments of the film tease us with a sort of magical realism that isn’t again brought up, and an attempt to align the plights of medical and mental patients goes by without much impact. The nugget of value here is in the precarious balance at which Lea is perched – just in between sentimentality and realism.

“Zurich” may leave you with a walloping sense of sadness, but it provides a necessary and unique voice to the discussion of end-of-life options that are under such fervent debate around the world.

END_OF_DOCUMENT_TOKEN_TO_BE_REPLACED
Taylor Sinople Picks: The 16 Best Films of 2016
Form and Function in Alex Ross Perry’s “Queen of Earth&...
Digging for Fire and Unexpected: Husband and Wife Process Parenthoo...
Every Thing Will Be Fine 3D Review