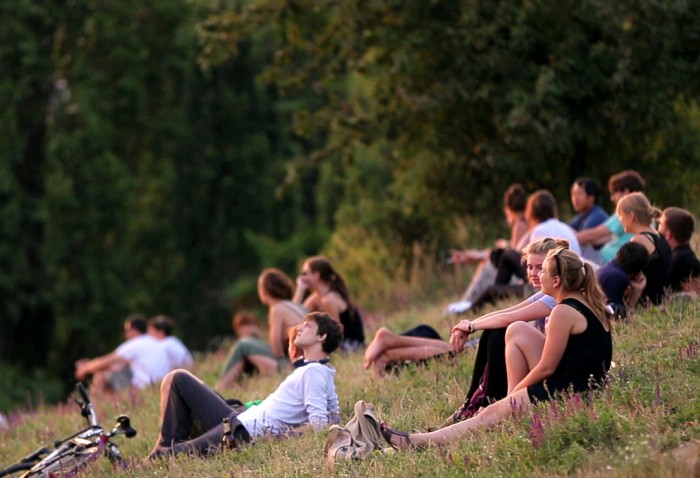 Tonight marked the closing ceremonies of the Berlinale 2015. Despite the existence of tomorrow’s repeat screenings, this was effectively the end of the festival. At this point, I had seen all the competition titles I could and the ones I still wanted to see were no longer screening (except for an already sold-out repeat of El Club). So, I decided to take it easy and make my valentine’s day a German documentary day. I saw Sprache: Sex (translated as the bizarrely punctuated Sex:Talk) and Wim Wender’s 2011 3D documentary, Pina.

Sprache: Sex consisted entirely of interviews shot in Berlin about sex, relationships, etc. as well as five or six shots of everyday people going about their normal lives. What was interesting about these shots was the way the interview material that preceded them re-contextualized seemingly normal activities into sex or attention-seeking ones. After listening to so many people talk so openly about their relationships and experiences for about five minutes, it already felt far less taboo, and in a Q&A session following the screening, directors Saskia Walker & Ralf Hechelmann (who are also partners) mentioned this had been exactly their intention. The film’s star interviewee – a teenage boy who spoke about the difficulty of meeting girls when they are always at home, shopping, or preoccupied with their phones – turned out to be Saskia’s son. Short, funny, engaging and human, Sprache:Sex is a small film with a big heart.

Between screenings I went to the press box office to pick up tickets for the final day of screenings, only to find a sad and empty area with a sign directing me elsewhere. No more crazy people in a hurry, no more fervor or electricity. The war had ended and the outposts, abandoned. I walked half a block, crossed the street, and took an elevator up five floors. Suddenly I was in an office space that seemed to be in charge of running the entire festival. Ten days and I was only now realizing the scope of this secret-filled sky-labyrinth of power and mystery. I’m going to have to do a whole lot more exploring next year. 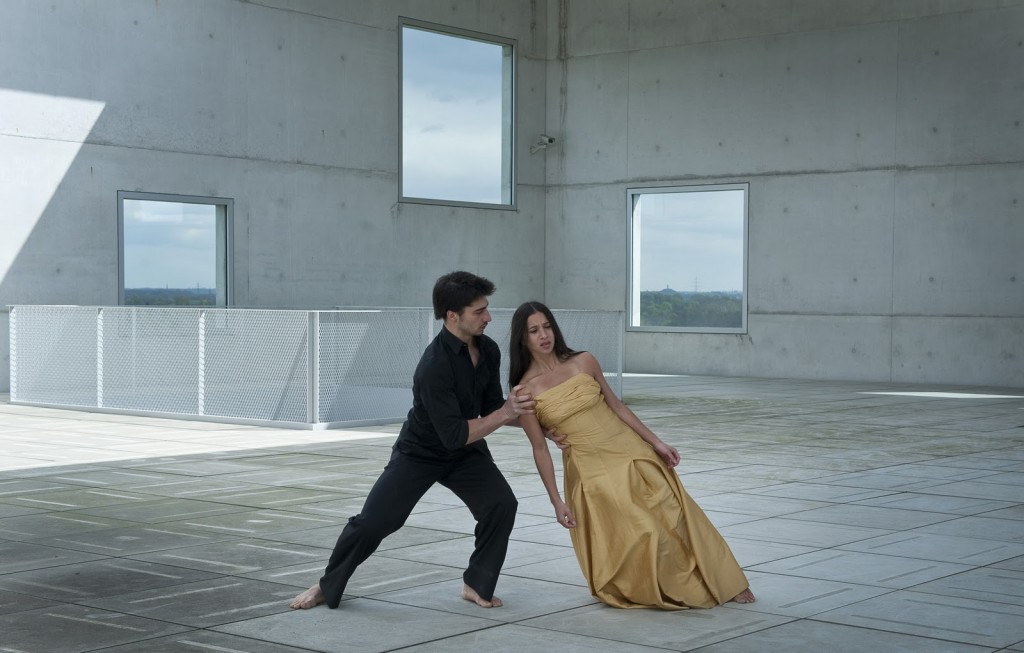 Then I went to see Wim Wenders’ most recent film before this year’s Every Thing Will Be Fine, the 2011 3D German documentary Pina, about the late dance choreographer, Pina Bausch. I had never seen it before, and I thought to myself, “When will you ever get the chance to see this film in a theater, in 3D again, Max?” And I thought, “probably not for years if ever, Max,” so I went for it. It proved an excellent, relaxing, and inspiring choice. The 3D in Pina was great, highlighting the depth of deep focus compositions and the dancers’ spatial relationships to physical objects, and seeing it just days after Every Thing Will Be Fine in 3D, it really had me appreciating the immense improvement in 3D technology in the latter. A documentary that acts more like a multimedia performance piece, Pina is a wonderful film capturing the beauty, energy, and artistry of dance.

As I left Potsdamer Platz, I saw the crowd and a few stars headed for the red carpet. What a bonanza. A bonanza I’ll miss.

END_OF_DOCUMENT_TOKEN_TO_BE_REPLACED
Taylor Sinople Picks: The 16 Best Films of 2016
Form and Function in Alex Ross Perry’s “Queen of Earth&...
Digging for Fire and Unexpected: Husband and Wife Process Parenthoo...
Every Thing Will Be Fine 3D Review