On Thursday, February 5th, the 65th annual Berlin Film Festival — also known as the Berlinale — will kick off with its opening ceremony and the premiere of the opening film: Isabella Coixet’s Nobody Wants the Night.

With a flurry of films from all around the world premiering here in the ten days to come, this year’s festival promises great new works of cinema from all walks of life. The highly international nature of the festival is reflected in the jury members.

From the official press release on the opening ceremony:

Some specific high-profile films making their world-wide debuts at the festival include: 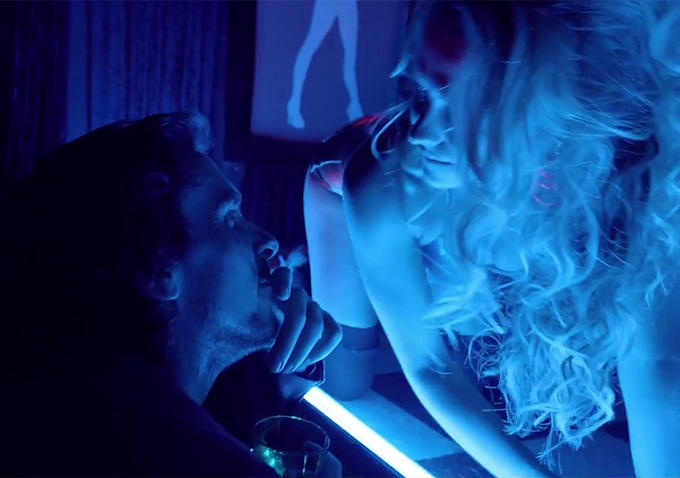 Knight of Cups is the highly-anticipated new film from Terrence Malick, one of several he began production on almost immediately after the release of Tree of Life. While To the Wonder was full of whispered contemplations set against even quieter landscapes, the trailer for Knight of Cups suggests the new addition of a whole lot more excitement and loud noise than the average Malick picture.

EVERY THING WILL BE FINE

Director: Wim Wenders
Germany, Canada, France, Sweden, Norway 2015
English
Cast: James Franco, Charlotte Gainsbourg, Rachel McAdams, Marie-Josée Croze, Robert Naylor, Patrick Bauchau, Peter Stormare
The latest offering from wise old wünderkind Wim Wenders, Every Thing Will Be Fine will be presented in 3D!  I was already sold at ‘Wim.’ This one sounds like a real treat, and as a big fan of Paris, Texas, I am very much looking forward to it. And as if this new Wenders film weren’t enough, this year’s Berlinale will also feature screenings of restored versions of past films from the director’s filmography, including difficult to find classics such as Until the End of the World and The Goalie’s Anxiety at the Penalty Kick.

QUEEN OF THE DESERT 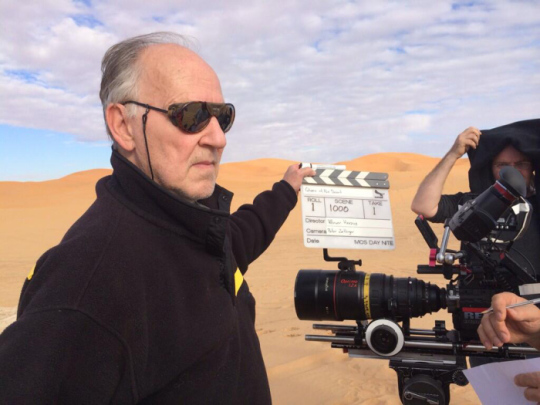 Director: Werner Herzog
USA 2014
English
Cast: Nicole Kidman, James Franco, Damian Lewis, Robert Pattinson
Any year featuring a new Herzog film is a good year, and 2015 will mark his first fiction film since 2009’s My Son, My Son, What Have Ye Done? and Bad Lieutenant: Port of Call New Orleans. Thankfully, this year he went with a shorter title. Based on the life of Gertrude Bell and starring Nicole Kidman in the title role alongside James Franco and Robert Pattinson, the film certainly sounds interesting to say the least. And if you aren’t sold yet, just remember what Roger Ebert once said of Herzog: “Even his failures are spectacular.”

NOBODY WANTS THE NIGHT 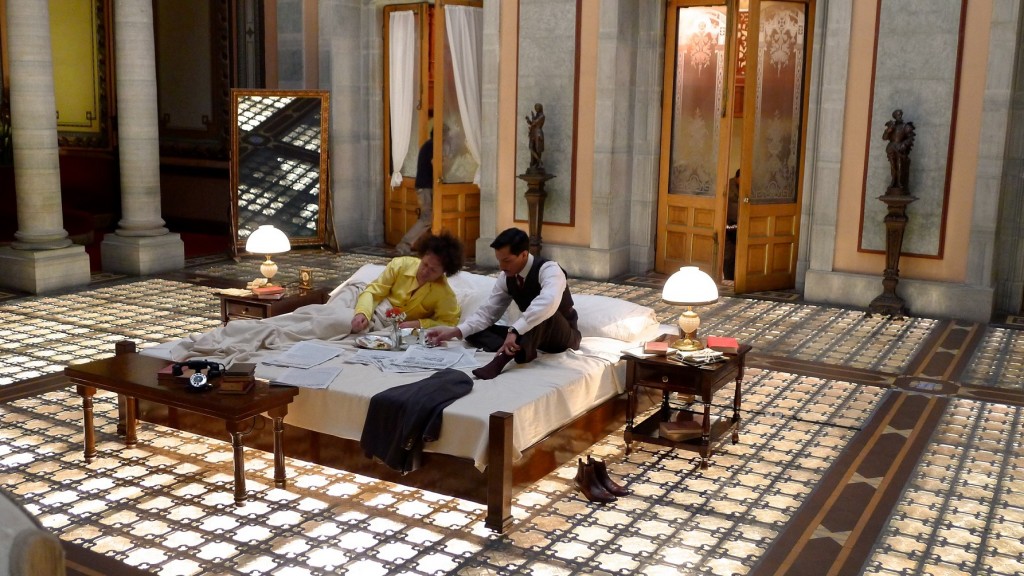 Director: Peter Greenaway
Netherlands, Mexico, Finland, Belgium 2014
English
Cast: Elmer Bäck, Luis Alberti, Rasmus Slatis, Jakob Öhrman, Maya Zapata, Lisa Owen, Stelio Savante
Eisenstein in Guanajuato is the latest offering from British director Peter Greenaway, whom you might know from his 1989 controversial masterpiece The Cook, The Thief, His Wife & Her Lover. Greenaway seems to have mostly fallen out of the public eye, but has pushed forward with ambitious film and video projects (including a live ‘remix’ of da Vinci’s The Last Supper). With a strong understanding of art theory and history, Greenaway (along with Godard) is one of the few high-profile directors who seems truly interested in experimenting with the film form rather than being content to accept the traditional narrative feature as being ‘final form’ in the evolution of motion picture storytelling.

The mysterious description of Under Electric Clouds speaks in fragments, “A bizarre riverbank in fog and snow. Bits of steel and concrete are strewn all around. The skeleton of a skyscraper. Unfinished motorway bridges in a flat landscape. The giant figure of a metal horse. And a statue of Lenin whose outstretched right arm points into nothingness.” Needless to say, it sounds fascinating, and coming from the son of the director of last year’s Hard to Be a God (http://www.thefocuspull.com/reviews/sci-fi/hard-to-be-a-god/), it is almost certain to stand out in its strangeness if nothing else.

Maximilien Luc Proctor graduated with a Bachelor’s degree in Film and Media Studies at the University of Oklahoma. In his spare time he plays guitar and sings in a band, as well as watching and making films however and whenever possible – as a one-man-production-team making avant-garde shorts or as a director of a small-scale independent feature productions. He likes what he sees in cinema and wants to celebrate the good stuff whenever possible.
You might also like
65th BerlinaleBerlinaleBerlinale 2015Eisenstein in Guanajuato

by Maximilien Luc Proctor on February 12, 2015
We are nearing the end of the Berlinale 2015. You can sense it all starting to wind-down and wrap-up. It’s the end of the shoot. It’s been strange, being a part of this enormous, dysfunctional family of critics. Most of all though, it’s just been very inspiring and encouraging to witness so much concentrated love […]
Comments
Leave a reply
Add Comment Register

END_OF_DOCUMENT_TOKEN_TO_BE_REPLACED
Taylor Sinople Picks: The 16 Best Films of 2016
Form and Function in Alex Ross Perry’s “Queen of Earth&...
Digging for Fire and Unexpected: Husband and Wife Process Parenthoo...
Every Thing Will Be Fine 3D Review