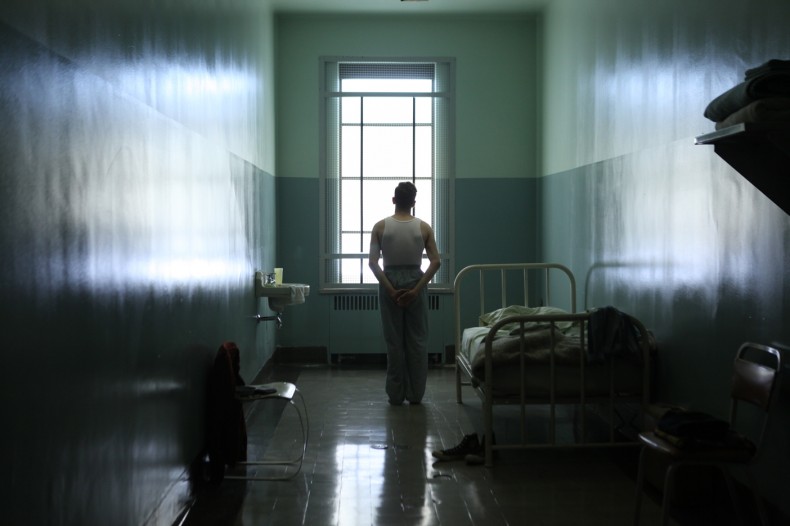 The Rebecca Cohn Auditorium is home to innumerable Halifax events ranging from live theatre to concerts, comedy shows to Symphony Nova Scotia. I even walked across its stage for my university graduation. On the opening night of the 34th Atlantic Film Festival, though, it played host to a movie screen for the very first time.

The film to grace that screen was “Elephant Song,” a Canadian psychological drama from director Charles Binamé. Starring wunderkind and Cannes sweetheart Xavier Dolan alongside Bruce Greenwood and Catherine Keener, it is the story of a psychiatrist who suddenly goes missing from the institution where he practices and the patient who knows his secret.

Binamé was in attendance to introduce his film, along with producer Richard Goudreau and writer Nicolas Billon, whose 2004 play of the same title inspired the film. Binamé described his project as “a puzzle where you don’t know what the final picture looks like, and when you think you’re done, you realize there are more pieces left.” He’s not far off.

“Elephant Song” strings the viewer along on a series of twists and turns as it reveals an interesting take on the unreliable narrator trope. There’s no narrator, per se – rather the narrative is cleverly driven entirely by the manipulations of Dolan’s troubled patient. In a show-stealing performance, he smirks his way through every sentence until truth and lies bleed seamlessly together.

Though I found some of the lighting choices a bit strange and the blocking didn’t work very hard to overcome the obvious stage-to-screen adaptation problems, “Elephant Song” was an entertaining and completely inoffensive choice to open the festival. The rest of the week promises more cinematic revelry, with adventurous picks like Dolan’s “Mommy,” or Godard’s “Adieu au langage 3D” and crowd-pleasers such as “Foxcatcher” and “Whiplash.” Check out the full schedule here.

Zack is a software developer from Halifax, Nova Scotia moonlighting as a cinephile - until the weekend, when those roles reverse. He can often be found thoughtfully stroking his beard or thoughtfully stroking his cat. Despite remaining in the sitting position almost exclusively, he occasionally makes time to be bent into other shapes during jiu jitsu practice. You can aggresively shout your opinions and objections at him via Twitter or in person (anywhere beer is served).
You might also like
AFFcatherine keenerxavier dolan

END_OF_DOCUMENT_TOKEN_TO_BE_REPLACED
Taylor Sinople Picks: The 16 Best Films of 2016
Form and Function in Alex Ross Perry’s “Queen of Earth&...
Digging for Fire and Unexpected: Husband and Wife Process Parenthoo...
Every Thing Will Be Fine 3D Review