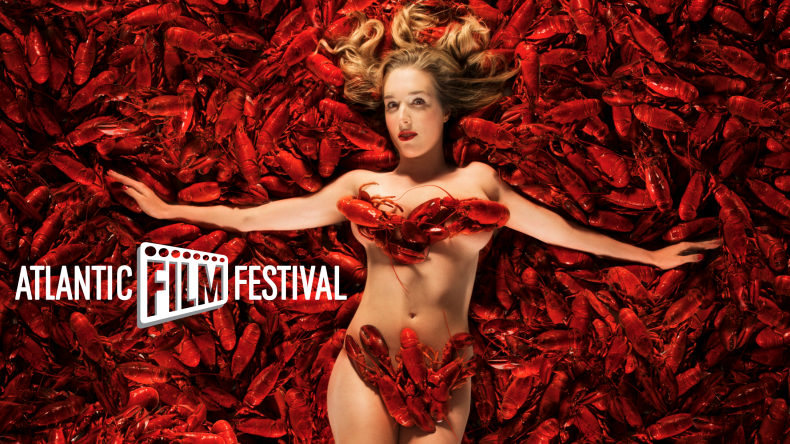 When you watch enough films in a concentrated period of time, everything can seem like a blur. Film festivals are an amazing opportunity to scope out the best in foreign and domestic cinema, but it’s always good to allow yourself some time afterwards to process the many hours that you spent in the dark with friends and strangers. A few days removed from the 34th annual Atlantic Film Festival, it’s time to look back at the best discoveries from this year.

First, some bookkeeping: AFF 2014 had a program of 192 films, spread across 8 days. I was able to make it to 26 screenings – comprising 19 feature films, 2 documentaries, and 31 short films – for a grand total of 52 films viewed. There’s no debating that that’s a lot of cinema, but it’s still only slightly more than 25% of what was available. I heard some amazing feedback on a lot of things that I had to miss. I can’t call this list definitive for that reason, but I can promise that the five films here are of the highest caliber and need to be seen.

The strings of the “Summer” finale from Vivaldi’s “Four Seasons” repeatedly ring through the mountains in “Force Majeure,” occasionally cut by the cannons which eventually cause the plot-inciting avalanche. Ruben Östlund paces his film in much the same way: a steadily rising crescendo of familial drama with bursts of wry comedy that reverberate throughout rest of the scene. I’m not much of a skier, but the extended takes going downhill are so breathtaking and graceful that I’m tempted to hit the slopes and give it a try.

Officially announced this week as Canada’s entry for Best Foreign Language Film at the 2015 Academy Awards, “Mommy” is the story of a delinquent son and his mother. As even their best efforts continue to cause each other nothing but trouble, the film reveals itself to be both a scathing accusation and a sincere apology. Though director Xavier Dolan’s skilled execution belies his youth, it is surely captured in the audacity and stylishness he employs – shooting in a 1:1 aspect ratio, for example.

The tagline for Dan Gilroy’s “Nightcrawler” is “The city shines brightest at night.” This likely refers to the opportunities that Jake Gyllenhaal’s sociopath cameraman discovers between dusk and dawn, but could equally be a compliment to the stunning cinematography of Robert Elswit. He shoots Los Angeles in eerie, paranoid fashion that makes the city buzz with life while also feeling abandoned. The whole film hinges on Gyllenhaal’s performance, and he delivers a doozy with his emaciated and animalistic physicality and his disconcerting speech patterns.

“Winter Sleep” marks the second year in a row that I’ve watched a 3 hour Palme d’Or winner at the Atlantic Film Festival – the first being last year’s “Blue is the Warmest Color.” It also marks the second time (after the much-adored opening scene to “Inglourious Basterds”) that I’ve been so engaged in conversation scenes that I actually sat up and leaned forward in my seat. The topics at hand have much lower stakes than Christoph Waltz’s infamous diatribe, but are just as thoroughly engrossing. Ceylan has created an immersive work of art that encompasses pride in all its forms – from the ugliest to the most virtuous.

1. The Duke of Burgundy

Peter Strickland captured my attention last year with his ode to foley artists, “Berberian Sound Studio.” The assured aesthetic of that film is echoed in “The Duke of Burgundy” from the second the opening credits roll. It’s essentially a standard romance story about the imbalance of give and take, wrapped up in a sadomasochistic lesbian dressing. As the film examines the expression of desires and the roles that people play for each other, the relationship between the two leads turns into a darkly comic mating ritual, like something that we might observe between the butterflies they’re always studying.

Zack is a software developer from Halifax, Nova Scotia moonlighting as a cinephile - until the weekend, when those roles reverse. He can often be found thoughtfully stroking his beard or thoughtfully stroking his cat. Despite remaining in the sitting position almost exclusively, he occasionally makes time to be bent into other shapes during jiu jitsu practice. You can aggresively shout your opinions and objections at him via Twitter or in person (anywhere beer is served).
You might also like
AFFForce MajeureJake GyllenhaalMommy