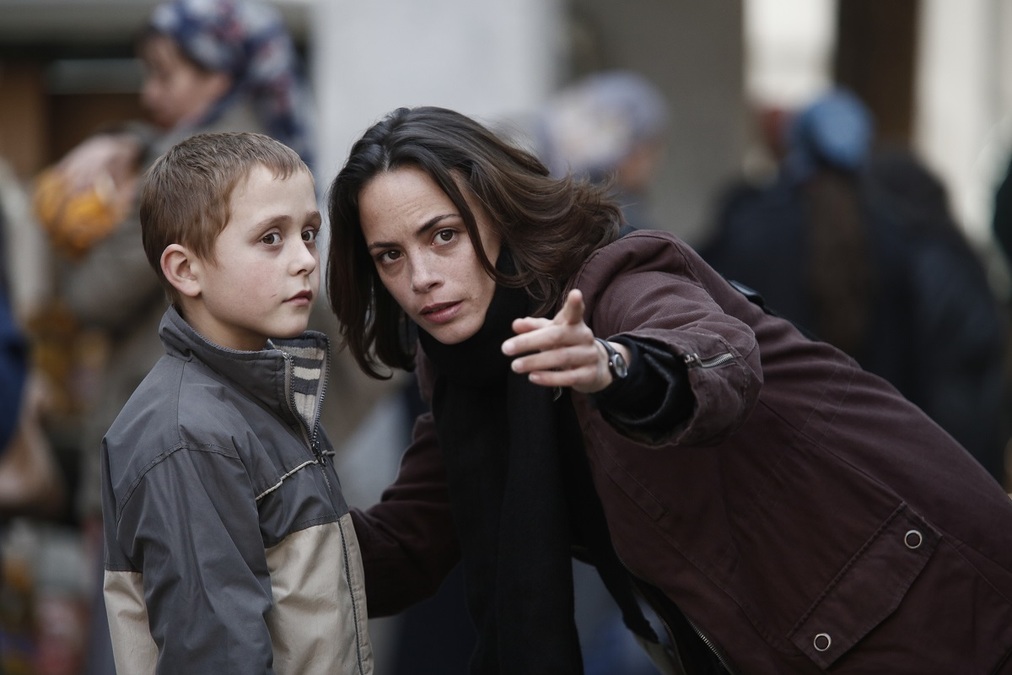 Following his beloved ode to silent cinema – “The Artist”, Michel Hazanavicius returns in a complete 180 turn with “The Search”. The film is a serious war-time drama that takes place during the second Chechen war in the late 90’s. It is fascinating to see Hazanavicius switch from silly spy adventures to a poetic silent film and now an intense war drama. If the movie turns out to be as good as it looks, Hazanavicius will become a name to be reckoned with.

by Taylor Sinople on March 31, 2014
At least one of Terrence Malick’s new films (shot simultaneously over the course of several years) has a chance at debuting at Cannes this year. Malick has been working on an untitled film set in the Austin, Texas music scene, but “Knight of Cups” – a film about celebrity excess – has received more publicity […]
comments
Leave a reply
Add Comment Register

END_OF_DOCUMENT_TOKEN_TO_BE_REPLACED
Taylor Sinople Picks: The 16 Best Films of 2016
Form and Function in Alex Ross Perry’s “Queen of Earth&...
Digging for Fire and Unexpected: Husband and Wife Process Parenthoo...
Every Thing Will Be Fine 3D Review