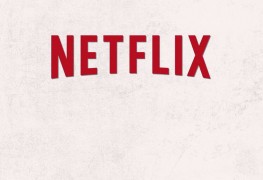 Here’s what’s new to Netflix Instant for the week of July 7. Top Picks Alan Partridge: Alpha Papa (2013) Directed by Declan Lowney What do you get when you mix one part David Brent, one part Austin Powers, and one part Steve Coogan in “The Trip”? Well, it would be something close to Steve Coogan […]
by Zack Miller 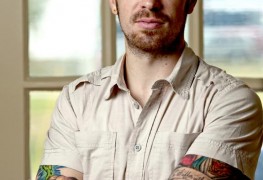 A Conversation with Joshua Overbay

I recently had the opportunity to speak with Joshua Overbay, the director of “As It Is in Heaven,” a cult-themed drama about a group of believers who anxiously await the Rapture after the sudden death of their leader, who prophesied that the end of days would come in one month’s time. In our conversation, Joshua and I had a chance to talk about his own religious upbringing, the inspiration for the film, and why many Hollywood productions depict religious sects as radical, dangerous pockets of American culture.
by Josef Rodriguez 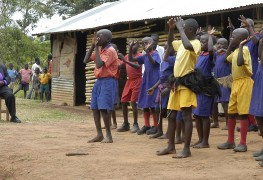 It’s engrossing, tells a fabulous story, is shot beautifully, and is a well-done documentary. In terms of its morality, however, and how it chooses to go about telling the story of LGBT rights in Uganda, it seems to me that it has the potential to do harm, albeit with good intentions.
by Janneke Parrish 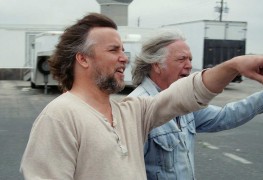 Although director Gabe Klinger has two of the most fascinating subjects one could dream of, “Double Play” is still not quite as good as a film with Richard Linklater and James Benning should be.
by Josef Rodriguez 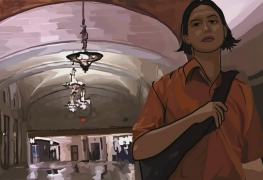 Transferred from live action to animation, Richard Linklater’s “Waking Life” is a novel approach to filmmaking that promotes inquiry amidst its dreamy, episodic structure.
by Williamson Balliet 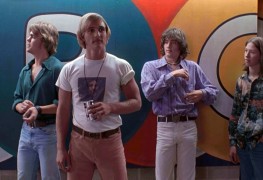 In 1991, Richard Linklater reignited the indie scene with his wandering, Austin-set drama “Slacker,” which used arbitrary run-ins to pass the narrative baton between on-screen characters connected only by coincidence. “Slacker” was a niche hit, and has remained so to this day, but Linklater’s very next film, 1993’s “Dazed and Confused,” broke him into the mainstream. […]
by Taylor Sinople 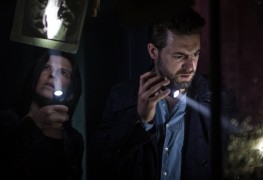 Very rarely does one come across a film that sticks with you for days after watching. Most films can be watched in a few hours and forgotten in a few more, nothing about them leaving any particular impact other than a vague memory. Generally, those that do stick with a viewer are spectacular in some way, be it through their message, their visuals, or the sheer spectacle of them. This is what makes “De Behandeling” so fascinating.
by Janneke Parrish 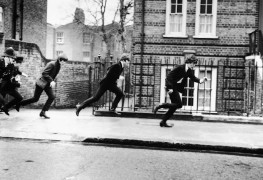 "A Hard Day's Night," one of the greatest rock-and-roll comedy adventures in existence, is a memorable mockumentary following "a day in the life" of John, Paul, George, and Ringo of The Beatles as fame takes them by storm.
by Jess Brooman
12
© 2014 THE FOCUS PULL FILM JOURNAL
ALL RIGHTS RESERVED.