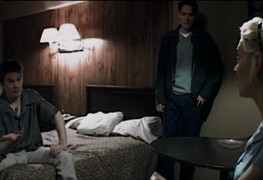 Returning to his low-budgeted roots, Richard Linklater’s “Tape” is a suffocating and voyeuristic approach to a vile cat and mouse game.
by Williamson Balliet 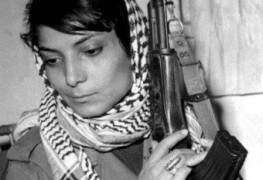 “Leila Khaled: Hijacker” is an interesting film. It’s one that attempts to profile the first female hijacker – Leila Khaled – and explore her life and motivations from the perspective of someone who idolised her. It hides nothing about its biases – it states from the outset that the director is the child of Palestinian […]
by Janneke Parrish 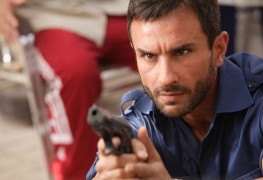 “Agent Vinod” is a 2012 Hindi action film that attempts to capture some of what makes James Bond and the Bourne series great while failing utterly at creating anything compelling or interesting. While one must applaud it for some of its highly unique and ambitious moments, overall, the film is a dismal, uninteresting failure. The […]
by Janneke Parrish 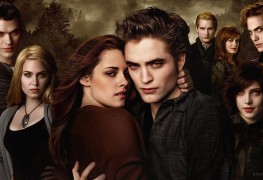 Neither the filmmakers nor the author could have expected the enormous success of the billion dollar franchise that is “The Twilight Saga.” Not only did the film launch the careers of actors Kristen Stewart, Robert Pattinson and Taylor Lautner, “Twilight” also had the biggest opening weekend gross ever for a film directed by a woman, and also for a film starring a woman. We do not like to admit it, but “Twilight” has changed the vampire-genre in cinema forever.
by Eden van der Moere 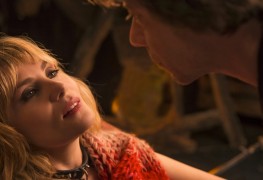 Successfully adapting a stage production to the screen is an arduous task, one that Polish director Roman Polanski could not accomplish with his 2011 film “Carnage,” an adaptation of the play “God of Carnage” by Yasmina Reza. Now, three years later, Polanski has brought us another adaptation, this time from David Ives’ 2010 play, “Venus […]
by Josef Rodriguez 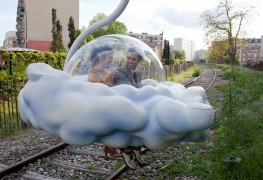 “Mood Indigo” is a heart-warming and infinitely creative film, but it will leave you with a heartache.
by Eden van der Moere 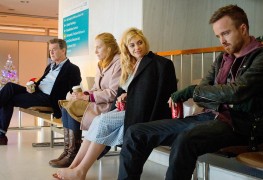 Too short and only reaching the surface level of its stock characters, "A Long Way Down" is all premise and no follow-through despite the best intentions of the cast.
by Taylor Sinople 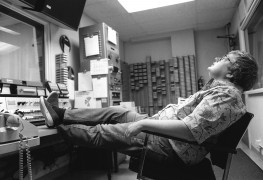 "Life Itself" is a challenging, heartwarming, and honest portrayal of the life of Roger Ebert as told by master documentarian Steve James.
by Taylor Sinople
12
© 2014 THE FOCUS PULL FILM JOURNAL
ALL RIGHTS RESERVED.