All posts by Jakob Johnson 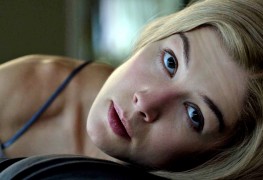 Our "Double Exposure" reviews pit two or more critics against one another on the same film to hash out their differences in opinion. Agree with what we have to say or want to offer your own take? Leave it in the comments below.
by Jakob Johnson 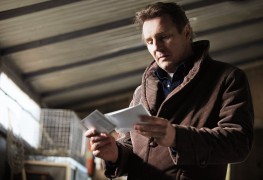 “A Walk Among the Tombstones” is a throwback to hardboiled detective stories of yore that does nothing but a disservice to those stories with bottom-of-the-barrel cliches, lazy storytelling, and unfocused direction.
by Jakob Johnson 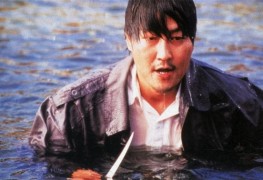 7. Drive Angry (2011) – Directed by Patrick Lussier The Nicolas Cage-led “Drive Angry” may seem like a curveball, but director Patrick Lussier’s affection for B-movie jocularity gives the film a quality that many viewers may have overlooked. At it’s core, “Drive Angry” is explicitly ridiculous. The film follows John Milton (yes, that’s right—this film […]
by Jakob Johnson 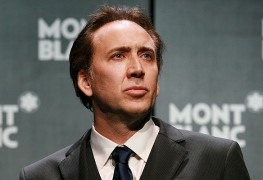 With 77 and counting credits to his name, it is nothing less than a true challenge to pick the ten best roles Nicolas Cage has delivered. His career spans over 30 years and encapsulates performances that range from the truly bizarre to grounded and realistic.
by Jakob Johnson 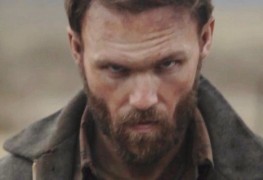 James Franco’s adaptation of “Child of God” is appropriately bleak and competently assembled, but no match for its literary progenitor.
by Jakob Johnson
© 2014 THE FOCUS PULL FILM JOURNAL
ALL RIGHTS RESERVED.